This BusinessZeal write up gives an insight into Warren Buffet's mind, that made a homegrown Omaha boy into the greatest stock market player, and made him one of the top 5 richest men in the world. 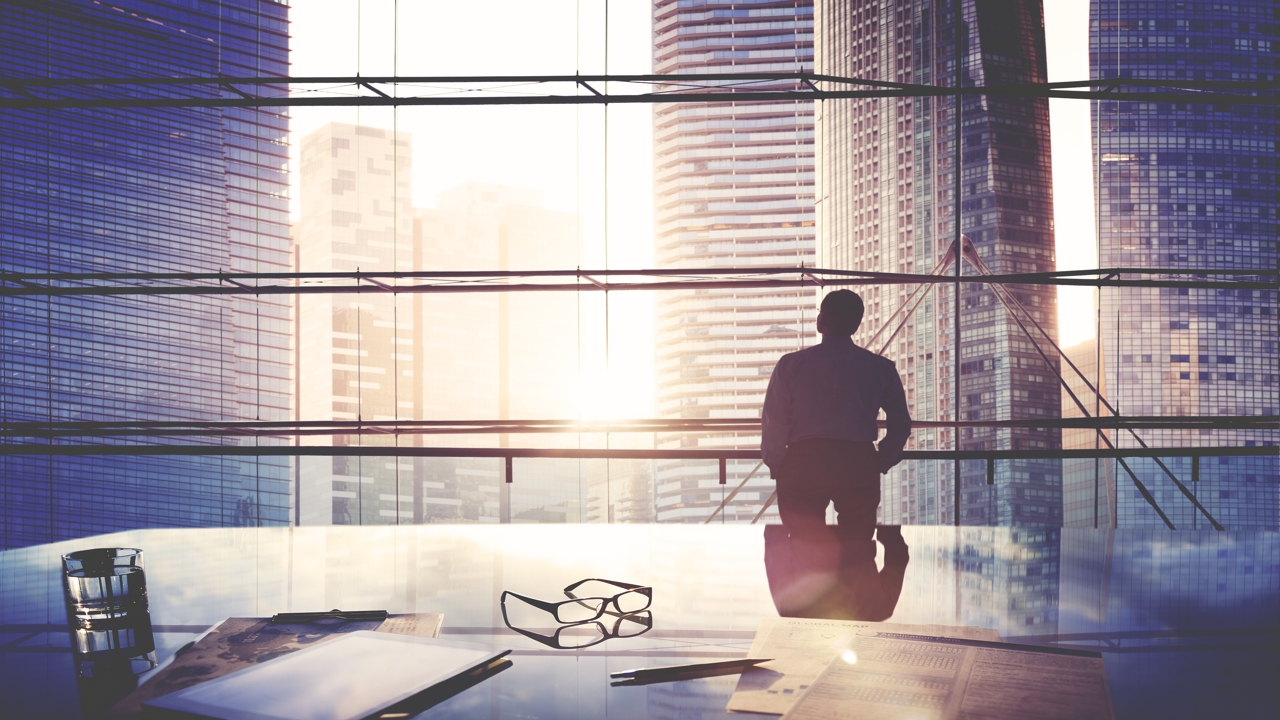 This BusinessZeal write up gives an insight into Warren Buffet’s mind, that made a homegrown Omaha boy into the greatest stock market player, and made him one of the top 5 richest men in the world.

Warren Buffett was 11 years old, when he bought 3 shares of a company called Cities Service Preferred at $38 a share. The price dropped to $27, which made Warren jittery. It soon rose to $40, and he immediately sold. But the price subsequently rose to $200, this ensured that he lost out on a bit of cash, but gained one of the most important lessons of the stock game – patience. An investment of $10,000 in Warren’s company, Berkshire Hathaway in 1965 when he bought it, would have made the investor more than $50 million today. An investment of a similar size in the Standard & Poor’s 500 stock index, would get the investor less than $500,000.

Warren Buffett a.k.a. The Oracle of Omaha, is the chairman and CEO of Berkshire Hathaway. He is one of the five richest men in the world today. His personal wealth is estimated to be in the vicinity of $35 billion. Unlike his fellow billionaires, he is not a software moghul, neither is he the highest paid CEO in the world. Nor did he inherit his fortune, or created any supermarket chain.

He simply has been playing the market for more than half a century. He has made his fortune solely in the stock market. Each share of Berkshire Hathaway is quoted at approximately $70,000. It’s all time high was $84,000. Most analysts contend that the share is undervalued, and an excellent investment prospect even today. The company operates in a number of industries, as it is the holding company for a number of subsidiaries. It has interests in insurance, soft drinks, consumer durables, shoes etc.

So how did Buffett manage to get so good at the stocks game? He has been consistently beating the Standard & Poor’s 500 stock index for more than 40 years. There have been analysts who have spent their entire careers trying to predict Buffett’s next big acquisition.

Buffett tried to get a management degree from Harvard, but wasn’t considered bright enough, and was rejected. He went to Columbia instead where he met his mentor and author of the path-breaking book, Security Analysis – Benjamin Graham. Graham took Warren in his fold, and taught him the intricacies of the market. Most importantly he gave direction to his obvious talents.

Warren developed an extraordinarily dynamic perspective of the market. He would buy stocks with the intention never to sell them. He also made certain modifications to the Grahamanian approach, and created a set of rules, which he abides to till date. He will buy stocks after first considering the qualitative factors, and then the quantitative. The company that he is considering, needs to be making products that he understands very well, and whose profits he can predict over the next 2 decades or so.

The company must have the ability to either create a consumer monopoly in the market, or it must be a facilitator for other companies to do so. The quality of the management needs to be top class. Then he moves on to the quantitative factors, where he looks at the amount of money the company needs to spend to expand operations, the debt situation of the company, and finally the actual price of the share. If all the factors are right, and the price of the share is even slightly expensive according to Warren, then he will not buy into the company.

A couple of other talents that helped Warren along the way were his salesmanship skills, and his astonishing ability in the arbitrage game. He managed to convince the influential and moneyed folks in his area to invest in his investment company, so that he could begin to play the stock market game. He would invite doctors and other professionals to his house for little barbeque parties, and regale them with stock market anecdotes.

These were the people who first invested their money and faith in Warren. Some of them still stay invested, and are some of the richest individuals in the world. His other skill was the short-term arbitrage game, that he would turn to in the event of the occurrence, that there was a slight chance that his investment company would not beat S & P index that year.

Today he is mainly concerned with what will happen to his beloved Berkshire Hathaway, after he is gone. There is widespread speculation as to who could be his possible successor. Berkshire’s annual general meetings are like a pilgrimage, which is religiously attended by more than 15,000 shareholders every year. They hang on to every word of the Oracle. But they have one perennial complaint; he still does not give stock tips.