Sony Corp. has redefined the way the world looks at Japan. One of the major contributors to Sony's success has been Akio Morita, and his management philosophies. 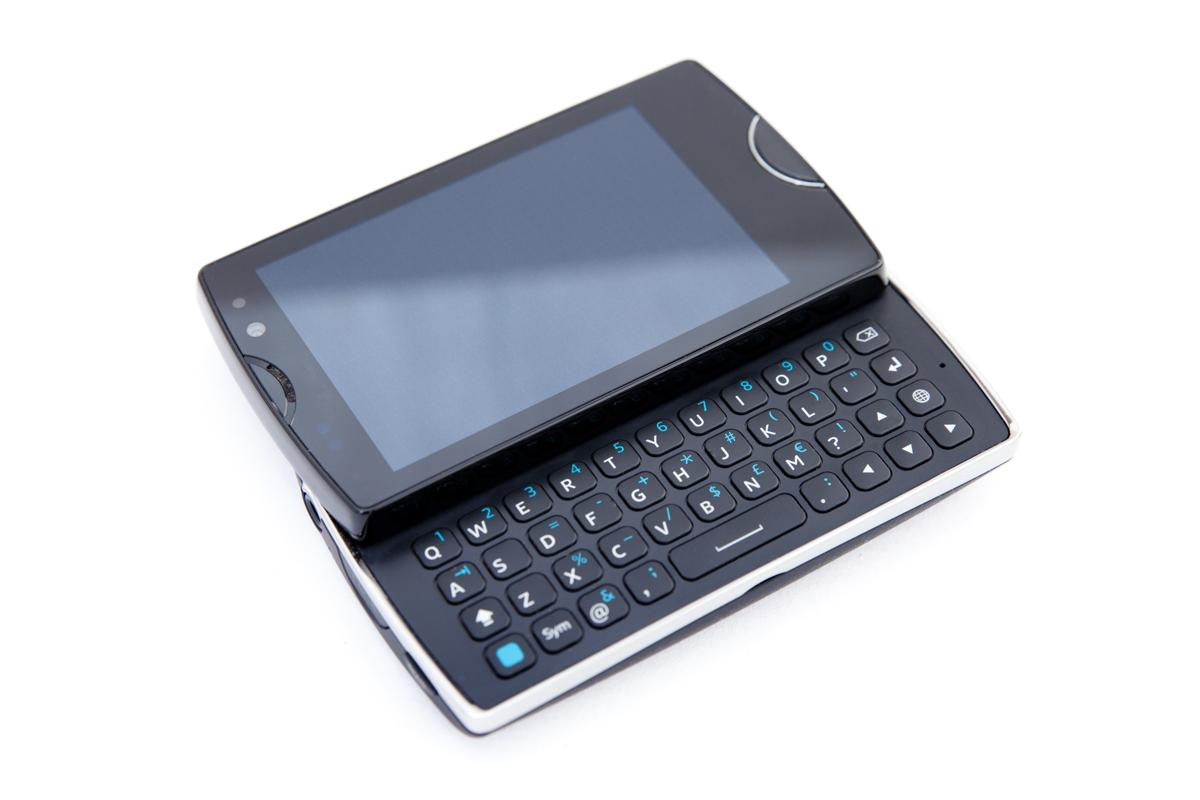 Sony Corp. has redefined the way the world looks at Japan. One of the major contributors to Sony’s success has been Akio Morita, and his management philosophies.

Have you ever wondered, why is it that the music CD that you listen to day in and day out, runs for a maximum of approximately 74 minutes? Even if you did; you would probably put it down to some kind of technical aspect, which you would not understand, no matter how hard you tried.

The answer lies in Beethoven. Yes, good old Beethoven! Beethoven aficionados would tell you very quickly that Beethoven’s Ninth Symphony runs for approximately 74 minutes. Sony was the company that invented the music CD. The founder of Sony, Akio Morita was a huge fan of Beethoven. When the length of the CD was to be decided, Morita simply made it long enough so that he could listen to an uninterrupted performance of the music maestro.

Akio Morita was born on January 26, 1921, in the city of Nagoya, to a family of sake brewers. The Morita family had been brewing sake for nearly 400 years in the city of Tokoname, near Nagoya. Under the strict eyes of his father, Kyuzaemon, Akio was groomed to become the heir to the family business. As a student, Akio often sat in the company meetings with his father, and he would help with the family business even on school holidays. But his main passion lay in tinkering with the various electronic appliances.

As Morita passed out from University, he was called upon for duty in the pacific war that had just broken out. He became a Navy lieutenant, and met Masaru Ibuka, who was part of the Navy’s Wartime Research Committee. It was with Ibuka that Morita went on to form a company called Tokyo Tsushin Kogyo K.K. (Tokyo Telecommunications Engineering Corporation) in 1946. During their long partnership, Ibuka handled technological research, product development and quality control, while Morita took care of the marketing, globalization, finance and human resources aspects.

Morita was fanatical about his company’s brand name from the very beginning. He did not want to repeat the mistakes that his fellow Japanese were committing. Pentax, Ricoh and Sanyo made products for Honeywell, Savin and Sanyo respectively. As a result he wanted a name that would be easier to pronounce, and recognizable all over the world.

Morita and Ibuka pored over dictionaries of different languages, and found the word “sonus,” which in Latin means sound. In addition, the word sonny was a part of the pop vernacular in America, at that time due to the Italian immigrants. The combination of the two formed ‘Sony’. Sony’s globalization began in the U.S., where Morita moved his entire family in 1963. He did this because he wanted to understand Americans, their market, customs and regulations.

His strengths lay in the fact that, he had noticed that the world was coming closer, and the number of opportunities were rising. It was possible and increasingly easy for companies in two different continents to do business with each other. He successfully adopted an approach, that drew inspiration from the best practices of both Eastern and Western cultures.

Sony Corporation went on to create products that astounded the whole world at that time. The 8-in. television, videotape recorder, Walkman and pocket transistor are some examples. Sony single-handedly changed the notion that the Japanese, only made products that could compete in the market due to its cheap pricing, and not in terms of quality. But after Sony, the “Made in Japan” tag signified superior quality.

Other than a few technological firsts, Sony Corporation added one more feather in its cap, by becoming the first Japanese company to issue American Depositary Receipts in the U.S. Never before had a Japanese company been listed on the New York Stock Exchange. Many Japanese companies soon followed suit, and began to pull foreign capital in Japan.

Then, he wrote a book called ‘Never Mind School Records’, which lay emphasis on the fact that school records are not the only criteria to be used in judging a person’s abilities. He was also the author of his best-selling autobiography, “Made in Japan.” Morita’s other book “The Japan That Can Say No” became controversial because of its jingoistic overtones, but he later clarified that his views had been misinterpreted.

Morita’s uniqueness is also manifest by the fact that he took up activities such as wind surfing, scuba diving and skiing, after he was 60 years old.