There was a time when Pepsi was to be sold to Coca Cola. Let's get to know more through this BusinessZeal write-up, the story of Pepsi, since its birth in the 19th century. A tale of trials, tribulations and ultimately triumph. 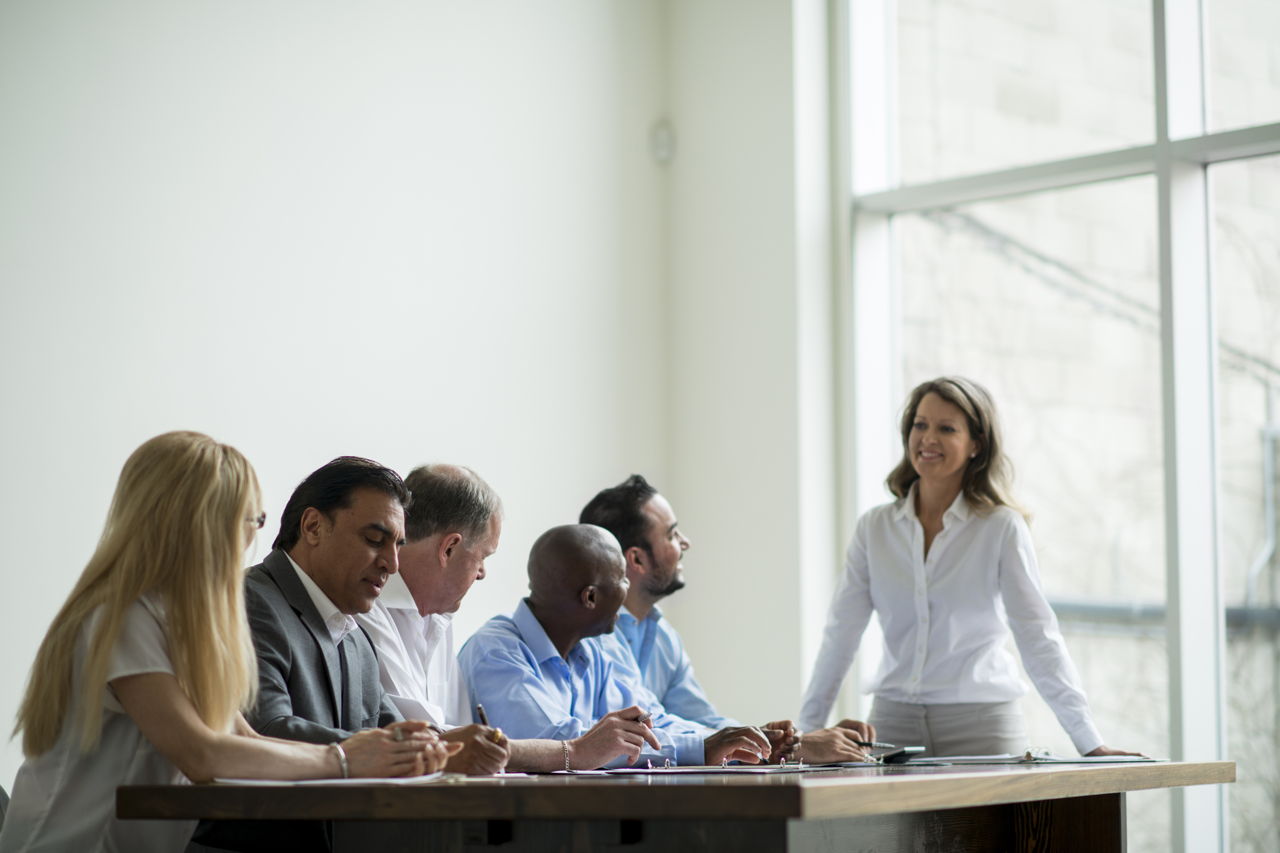 There was a time when Pepsi was to be sold to Coca Cola. Let’s get to know more through this BusinessZeal write-up, the story of Pepsi, since its birth in the 19th century. A tale of trials, tribulations and ultimately triumph.

Caleb D. Bradham was born in 1867, in the town of Chinquapin in North Carolina. When his fathers’ business failed in 1891, Caleb dropped out of medical school, and decided to open a drug store of his own. It was during this time, that other druggists had begun formulating their own drinks; John Pemberton the inventor of Coca-Cola was one of them.

Caleb formulated a drink that was meant to be refreshing, and also a cure for dyspepsia. It was known as Brad’s Drink. Brad’s Drink grew increasingly popular amongst the local populace. In 1898, Caleb bought the name “Pep Cola” for $100, from a company in Newark. He then changed the name of his new drink from to Pepsi-cola, and persuaded a neighbor, who was an artist, to create the first Pepsi-Cola logo.

Caleb went on to file the formula of his drink in the U.S. Patent Office, and in the State of North Carolina for the trademark of the name Pepsi Cola. He opened bottling lines in a number of locations, and began advertising his products in certain states. The base was created for the business to take-off, and then World War I happened. The fluctuating sugar prices meant Caleb often sold the drink at a loss, because sugar was a major component of its syrup base. In order to hedge his losses, he purchased large quantities of sugar during the war, only to realize that the prices had dropped to a fraction of what he had purchased it for, as soon as the war was over.

In 1922, the Pepsi-Cola Company was insolvent. The Craven Holding Corporation was the creditor of Bradham. They bought the Pepsi Cola Company in an auction for $30,000. Their attempts to re-sell it succeeded, when a Wall Street broker named Roy C. Megargel purchased it for $35,000. Megargel tried all kinds of methods to revive the company, and in the process invested a lot of his own savings. But The Great Depression of 1929 was too much for Megargel to handle, and in 1931 the Pepsi Cola Company was bankrupt again.

A twist in the tale came in the form of Charles G. Guth, an executive from the Loft Candy Company. He was refused a jobber’s discount on syrup served by the Coca-Cola Company. He took this affront so personally, that he purchased the sole rights to the trademark and the assets of the defunct Pepsi-Cola Company for $10,500. He had the formula of the basic syrup changed, and tied up with some of the leading bottlers in the country.

But sales never really picked up, and the company was in danger of going bankrupt for the third time. Guth approached Coca-Cola Company with an offer to sell the Pepsi Cola Company, but Coca-Cola weren’t even interested to bid. Guth purchased his bottling partner, and did the bottling himself. By 1936, the Pepsi-Cola Company was making a profit of $2 million.

Unfortunately Guth became embroiled in a labor dispute, which ended up with him being ousted as President. The new man at the helm was Walter Mack. Mack had a penchant for innovative advertising. He introduced the highly successful cartoon comic strip called “Pepsi and Pete…the Pepsi-Cola Cops”. Up to this point, there was no standard size for the Pepsi bottle. Mack ensured that all the dealers used the 12 ounce bottle with the Pepsi paper logo on it.

In 1941, the Pepsi-Cola Company went public, and it was listed on the New York Stock Exchange. At the end of World War II, the company was in dire straits once again, because of sugar price fluctuations and the change from the 12 ounce bottle to the 8 ounce bottle. This resulted in a change in management in 1950. Alfred N. Steele was made President.

He understood the importance of distribution, and brought about dealer rationalization. Steele also changed the logo of the company, and the design of the bottle. He brought in the concept of Pepsi jingles, that became a characteristic of their advertising all over the world. The company was making roaring profits, and again it was time for another change in management.

Donald Kendall was one of the most accomplished syrup salesmen in America. In 1963, he was chosen to take the Pepsi Cola Company to the next level. One of the first things on Kendall’s mind was to diversify the risks in the business. He introduced new products such as Pepsi Diet Cola, and purchased The Tip Corporation of America, the manufacturers of Mountain Dew.