Bill Gates is not only the richest man in the world but also the biggest philanthropist alive today. A fascinating account on how Gates and his friend Paul Allen derived inspiration from a magazine article to create one of the biggest companies in the world. 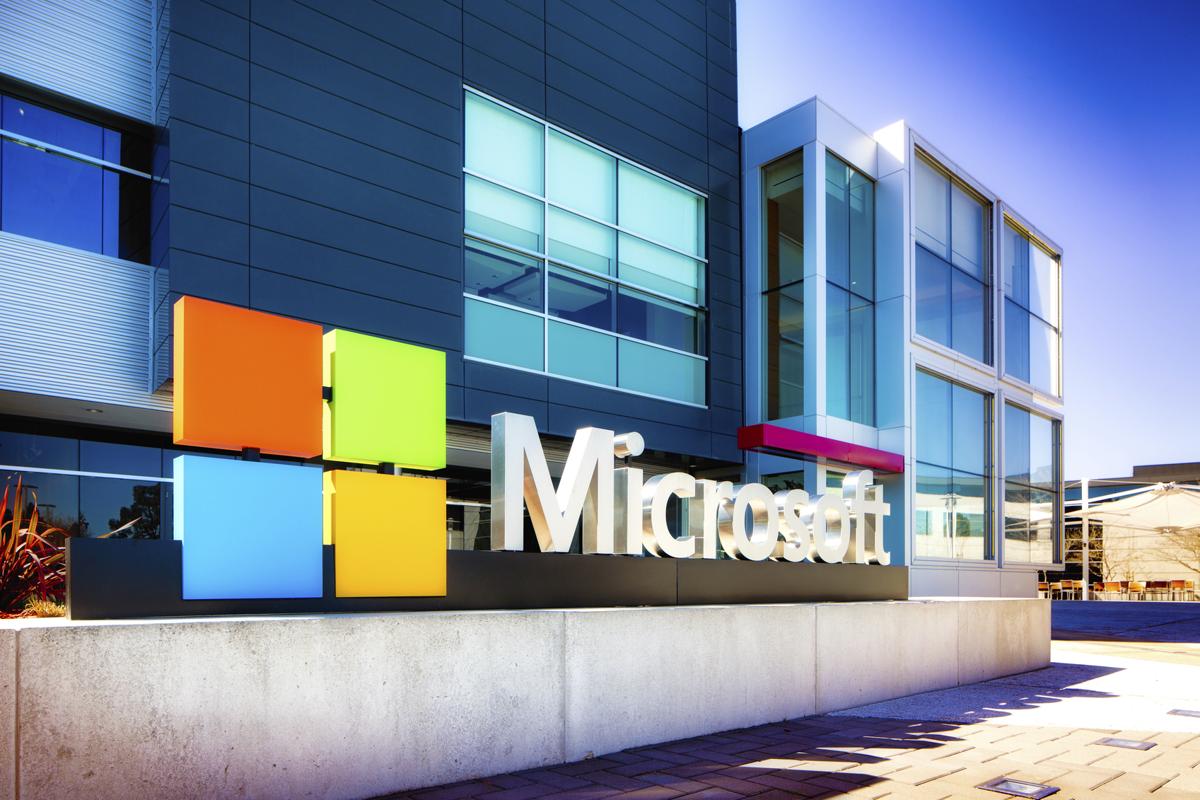 Bill Gates is not only the richest man in the world but also the biggest philanthropist alive today. A fascinating account on how Gates and his friend Paul Allen derived inspiration from a magazine article to create one of the biggest companies in the world.

Bill Gates is what most people would have wanted to become when they were children. At some point of time or the other, every child makes a wish that he/she would be very rich someday. Bill Gates is at the pinnacle, because he made it all come true by being the richest man in the world. Products that his company makes, touch the lives of billions of people.

William Henry Gates III was born on October 28, 1955. He was born into a family with a rich history in business, politics, and community service. His great-grandfather had been a state legislator and mayor, his grandfather was the vice president of a national bank, and his father was a prominent lawyer. It was very apparent from the very beginning that Bill Gates was a gifted child.

Bill Gate’s parents considered the possibility of sending him to private school. This materialized in the form of Lakeside. It was a place that was known for its tradition for fostering intellectual excellence. It was at Lakeside that Bill Gates first encountered a machine called the computer. While at Lakeside, he befriended his classmate called Paul Allen. Bill went on to Harvard for further studies, with Paul Allen constantly urging him to start a technology company with him.

While Gates was at Harvard he encountered an easy-to-learn programming language called BASIC developed at Dartmouth College for teaching purposes. While he was a student at Harvard, he co-authored with Paul Allen the original Altair BASIC interpreter for the Altair 8800. Bill Gates then dropped out of Harvard without graduating.

Every great idea needs to be seized in a moment otherwise the idea and the moment is both lost. In 1974 Allen came across the picture of the Altair 8080 and the headline – World’s First Microcomputer Kit to Rival Commercial Models. He saw this on the cover of Popular Electronics at a magazine vending stall. Allen realized that this was the moment they were waiting for; he purchased the magazine and rushed to meet Gates in his dorm. Upon reading the article, Paul Allen and Bill Gates realized that the home computer market was about to explode and that someone would need to make software for the new machines.

Bill Gates soon displayed a penchant for business that would make even the most battle scarred trench men proud. In the late 1970s, IBM was planning to enter the personal computer market with its IBM Personal Computer (PC). IBM needed an operating system for its new computer, which was based on the newly developed, 16-bit architecture of the Intel x86 processor family. Bill Gates did not take up the arduous task of developing the operating system. Instead, he approached a company called Seattle Computer who had developed the operating system. Without revealing the IBM connection, he purchased the OS on behalf of Microsoft.

Microsoft managed to purchase the OS from Seattle Computer at a dirt cheap rate of USD 50,000. Microsoft subsequently licensed the operating system to IBM and collaborated with other computer manufacturers to include its own version, called MS-DOS, with every computer system sold. Microsoft has subsequently dislodged IBM as the official behemoths of the software industry. It is ironic that IBM did the initial hand holding to steady Microsoft.

In the 1990s’ the flavor of the day was the Internet. A browser was required, but it was already developed by Netscape. The Internet programming language was already written by Sun Microsystems. It seemed that Microsoft had missed the bus, but Gates changed all that with a series of bold acquisitions. In 1996, Gates came across a USD 45 CD Rom that put a lot of things together to make something that looked like a browser.

Microsoft refined it further and christened it Internet Explorer 1.0. It was licensed from a company called Spyglass. Microsoft also wanted a presence in the email space. This led to the acquisition of Hotmail, a concept developed by Sabeer Bhatia and Jack Smith.

In the mid-1980s, Gates had become enamored with the prospects of the compact disc for storage, and sponsored the publication of the book that promoted the idea of CD-ROM. Venturing into the world of writing, Gates followed up his 1995 book, The Road Ahead, with the bestseller, Business @ the Speed of Thought. Released in 1999 and co-written by Collins Hemingway, the book was published in 25 different languages.

Bill Gates is the greatest living philanthropist, if philanthropy is measured by the amount of money donated. His message belongs to the sphere of AIDS awareness. Along with his wife, Gates founded the Bill & Melinda Gates Foundation; a charitable organization. Bill and Melinda were married on New Years Day, 1994; they reside in Seattle with their two children, Jennifer Katharine and Rory John. In 2000, Gates promoted long-time friend and Microsoft executive Steve Ballmer to the role of Chief Executive Officer and himself took on the role of Chief Software Architect.