The Creation of Amazon.com

One shining light amidst the darkness of Internet dotcom failures is Amazon.com. Get to know more about the story of its creation, through this BusinessZeal write up.

Home / Uncategorized / The Creation of Amazon.com 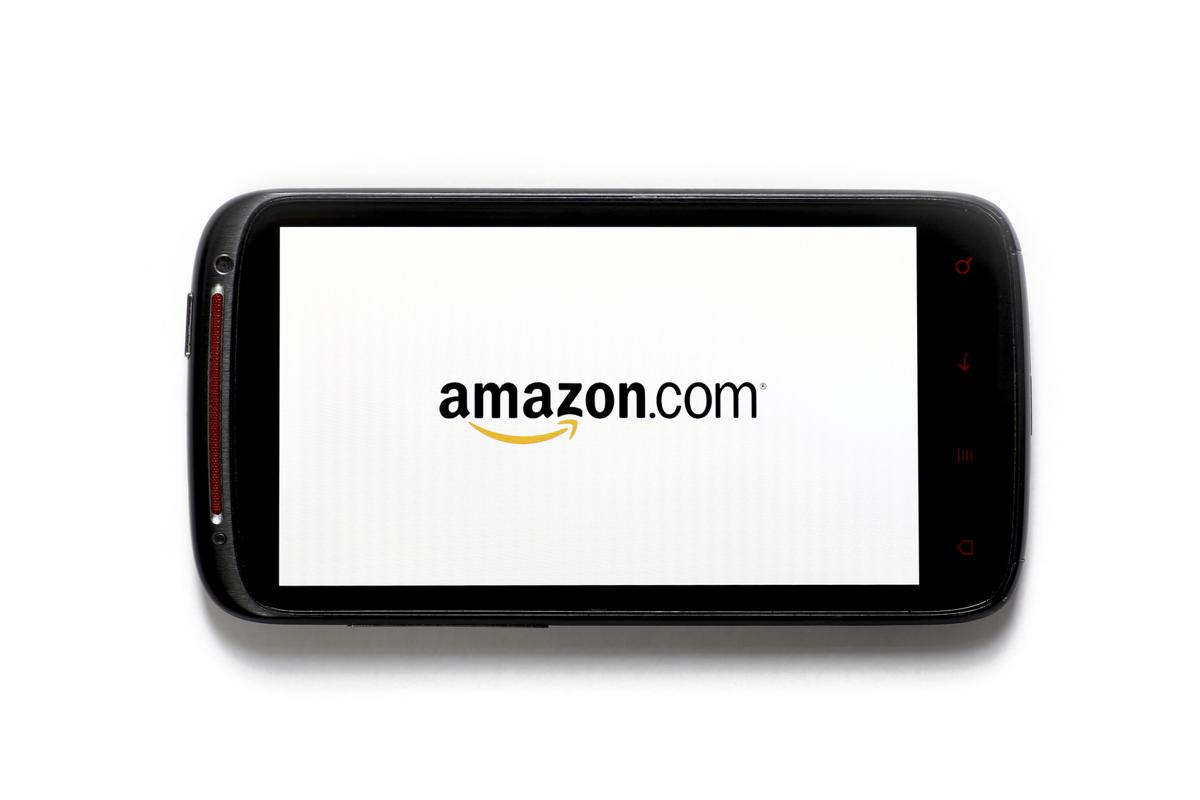 One shining light amidst the darkness of Internet dotcom failures is Amazon.com. Get to know more about the story of its creation, through this BusinessZeal write up.

The Internet has meant a lot of things to a lot of people. For some, it has been a place that has meant instant conversion from rags to riches, and for many it has been the other way round. A few people with seemingly ridiculous ideas have gone on to make millions, while many with hard bound business plans, backed by an army of investors and intellects have fallen flat on their faces.

The Internet does have some kind of an appeal that converts people who have safe jobs and lead mundane lives, to become swashbuckling risk takers. It is impossible to gauge the success to failure ratio on the Internet, because of the cover of anonymity that it provides. But it may be possible that for every success, there must be tens of thousands of failures.

Jeffrey P. Bezos was born in Albuquerque, New Mexico to a teenage mother. His original father stayed married to his mother for a little more than a year. His mother got remarried when he was four to a Cuban engineer named Mike Bezos. Jeff’s grandfather was a regional director of the Atomic Energy Commission, this gave him the opportunity to help his grandfather at the different technical jobs at the Commission.

It is said that Jeff, as a toddler once dismantled his crib with a screwdriver. His love for machines extended to all things electrical. His parent’s garage was converted into a full-fledged laboratory while he was still in school. Jeffery ended up graduating from the prestigious Princeton University, in computer science and electrical engineering.

But if one wants to succeed in the business world, then only being a technical whiz kid will not be of much help, it has to be complemented by business wisdom. The best place to acquire this is Wall Street. After Bezos graduated, he realized that computer science graduates usually tend to study market trends on Wall Street.

In 1986 Bezos joined FITEL, a high-tech start-up company in New York that was building a network to facilitate international trade. After a couple of years, he went to work at Bankers Trust Company, creating computer systems that managed $250 billion in assets. From 1990 to 1994, Jeff became a high priest in the world of finance, when he built one of the most technically sophisticated and successful quantitative hedge funds for D.E. Shaw & Co. He became their youngest senior vice-president in 1992. Another benefit that he collected at D.E. Shaw & Co, was that he met his future wife Mackenzie there.

It was during this period, that Jeff discovered that there was something that was growing at a rate of 2300 percent per year, and soon people would begin to cash in on it. It was the Internet. While considering the myriad possibilities, he came to the conclusion that there was no single mail order catalog for books, for a simple reason, that such a catalog would be so big, that it would be impossible to mail. What was needed was a single location on the Internet, where the book-buying public could search the available stock, and place orders directly. He would create a database that would be shared by a limitless number of people.

Bezos spoke to his employers about his idea, who politely refused any possibility to invest in his venture. Bezos then quit his job, and relocated to Seattle along with his wife. This was necessary because, Seattle gave Jeff access to the technical talent that would build this enterprise. It was also the city where book wholesaler Ingram was located.

The company was to be named Amazon, for the seemingly endless South American River with its numberless branches. Jeff set up three Sun micro stations in a two-bedroom house, and soon created a test site. He asked 300 friends and acquaintances to test it. The site worked seamlessly across different computer platforms and operating systems.

Since he didn’t have the cash to market his proposition, he just asked his 300 testers to spread the word. Within 30 days Amazon had sold books in all 50 states and 45 foreign countries!! He constantly added to the site – one-click shopping, customer reviews, and e-mail order verification. By 1997, Amazon went public, and its market valuation exceeded that of the largest retailers – Barnes & Noble and Borders combined.

Jeff had an incredibly tough time finding angel investors, especially when his sales pitch included the statement that “there was a 70 percent chance they would lose their entire investment.” Today most of those initial investors are billionaires.

In the year 1999, he was chosen TIME man of the year. Amazon has now moved forward from being a place only for books, to the biggest online store on earth where you could buy almost anything. It recently developed A9, a new venture aimed at creating a commercial search engine, that focuses on e-commerce web sites.