Coca-Cola is one of the most recognized brand names all over the world. But it has certainly come a long way, from being a syrup sold by a pharmacist, to something that is sold 7000 times every second in 195 countries. Keep reading the following BusinessZeal write up, to know more... 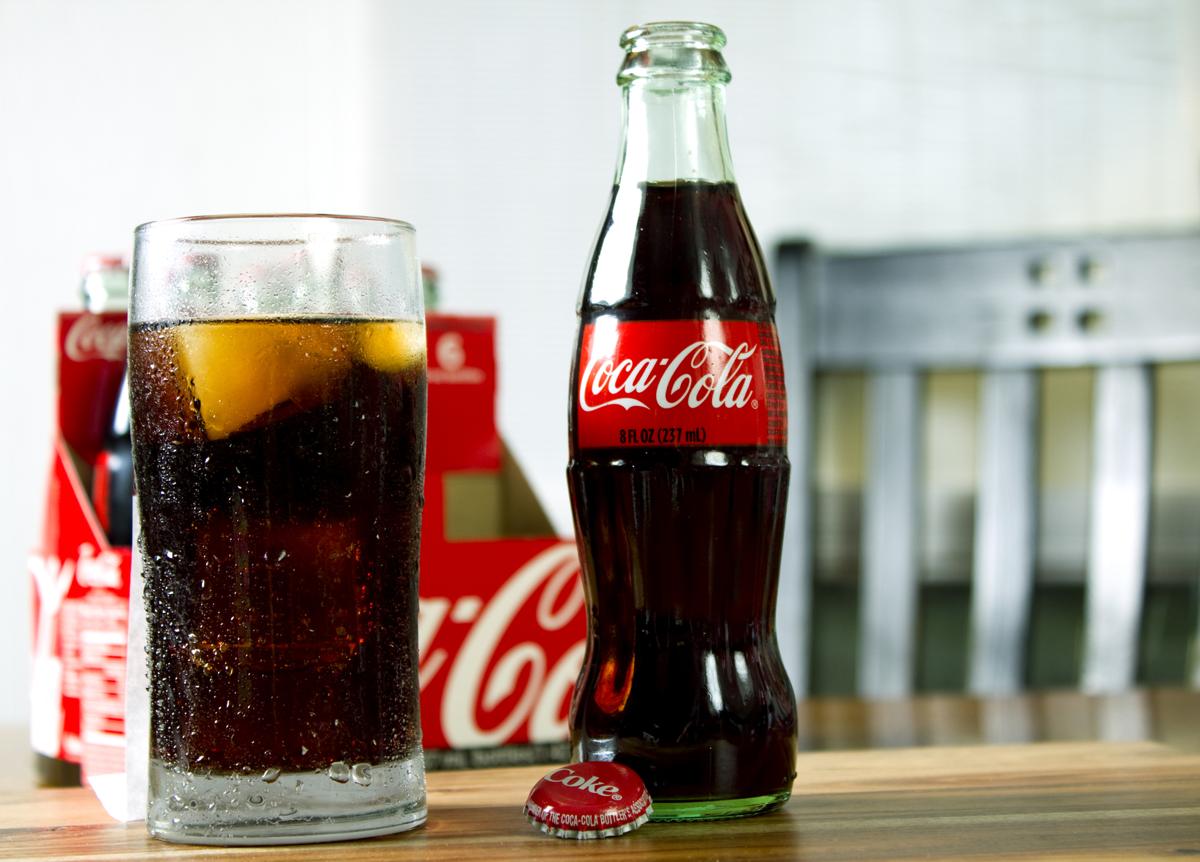 Coca-Cola is one of the most recognized brand names all over the world. But it has certainly come a long way, from being a syrup sold by a pharmacist, to something that is sold 7000 times every second in 195 countries. Keep reading the following BusinessZeal write up, to know more…

In May 1886, pharmacist, John Styth Pemberton concocted a caramel-colored syrup in a three-legged brass kettle in his backyard. The syrup contained Coca leaves and kola nuts. Later the drink was striped of narcotics. The drink was first designed as a drug, that would help people feel better.

After sometime carbonated water was added to the syrup, and Coca-Cola was invented. The name Coca-Cola was suggested by Pemberton’s bookkeeper, Frank M. Robinson. For five cents, consumers could enjoy a glass of this drink. The first advertising campaign for this drink was created by the two of them, when they took an old oilcloth and hung it in the window, saying “Drink Coca-Cola”. On an average they sold nine glasses a day.

But Pemberton started having trouble in the first year itself, because his promotional expenses were amounting to more than his gross sales. This was exacerbated by the fact that his health had begun to fail.

By 1891, Atlanta entrepreneur Asa G. Candler, had acquired complete ownership of the Coca-Cola business. He concentrated on expanding it’s consumption in every state and territory. He was an expert promoter of businesses; he conceptualized and implemented many marketing strategies. He handed out coupons for one free glass of the drink. He also promoted the beverage by painted walls, outdoor posters, serving trays and fountain urns. As a result, sales hit the roof.

By 1894, the first syrup plant outside Atlanta, was opened in Dallas. By 1906, Coca-Cola went global and began bottling operations in Cuba and Panama. In 1915, The Root Glass company created the famous contour glass bottle. 13 years later, the entire company was sold to a group of investors for $25 million. Robert W. Woodruff went on to become the president of the Company. He stayed with the company for more than six decades. During this period, Coca-Cola became an acclaimed commercial institution the world over.

Today Coca-Cola is consumed in more than 195 countries all over the world. Its trademark is recognized by an astounding 94% of the world’s population. In 1988, it was the first independent commercial entity in the communist ruled Soviet Union.

Roberto Goizueta, a Cuban born chemical engineer became the President of the company in the early 1980s’. He took the business to a whole new level, when he engineered the $700 million acquisition of Columbia pictures in 1982. He infamously changed the recipe for Coca-Cola in 1985, and came out with “New Coke”. But it’s failure resulted in going back to the tried and tested formula. He conducted a series of high profile acquisitions of various food and beverage companies.

The value of the company rose from 4 billion dollars to 145 billion dollars. Goizueta died of lung cancer in 1997, he was replaced by Douglas Ivester, the architect of Coca-Cola’s restructured bottling operations. Today, a significant portion of the company is owned by the legendary investor, Warren Buffet.

Any mention of Coca-Cola, however would also bring to mind it’s bitter rival Pepsi-Cola. Both these companies dominate the carbonated beverage landscape all over the world. The intense battles between these two giants in the market place and courtrooms all over the world, can bring goose pumps to even the most battle-hardened marketers.

Since that fateful day in May 1886, Coca-Cola Inc. has become one of the biggest organizations in the world. It can be called a monolith using any of the standard parameters – sales, profits, number of employees, distribution all over the world, number of units consumed by people etc.

It is loved by its consumers, feared by its competitors, and hated by people who see it as the ultimate symbol of American capitalism. It’s distribution channels are so well entrenched all over the world, that it is said that, ‘there are some areas, where it is easier to get a Coke than to get a glass of water’.