Martha Stewart is a successful American businesswoman and entrepreneur. Her career was also marred with controversy, as she underwent imprisonment. Read on to know more about this charismatic woman. 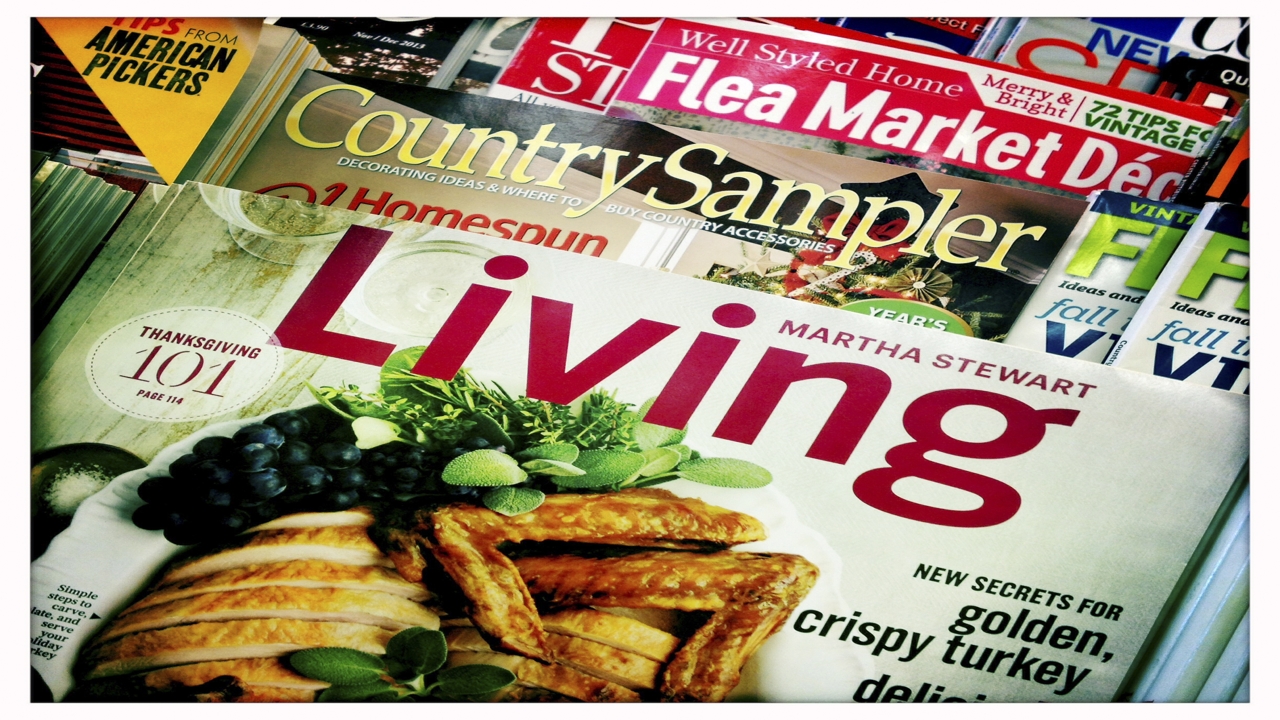 Martha Stewart is a successful American businesswoman and entrepreneur. Her career was also marred with controversy, as she underwent imprisonment. Read on to know more about this charismatic woman.

Martha Stewart was born on August 3, 1941 in New Jersey City, New Jersey. She was christened Martha Helen Kostyra by her parents. Her father was Edward Kostyra, and her mother was Martha Kostyra. Her family was Polish-American by origin. Her family shifted to Nutley, New Jersey, when she was three years old. She had five siblings―one sister and four brothers. Her mother taught her sewing, gardening, and cooking. Her helpful neighbors taught her baking.

Martha was a good student in high school. She bagged a semi-scholarship to Barnard College in New York City. She specialized in Chemistry, and later also took up architectural history and European history. To help meet her expenses, she worked as a model. She married Andrew Stewart while still in college. Martha gave birth to a daughter, Alexis, in 1965. She became a stockbroker in 1967, and got her license in 1968. At the same time, her husband took up a publishing business. She left Wall Street when the market was in a poor state, in 1973.

Her family shifted to Westport, Connecticut, afterwards. She started restoring a 19th century farmhouse, which they had acquired. She learned cooking from Julia Child’s ‘Mastering the Art of French Cooking’. In 1976, she decided to embark on a catering business. Her first order was for a marriage ceremony. Her business was an enormous commercial success. She published articles for the New York Times, and was soon promoted to the post of the editor of their home and house section. She later moved on to writing books on food, decorating, and home restoration. Her first book was ‘Entertaining’. Her other books include ‘Martha Stewart’s Christmas’, ‘Martha Stewart’s Quick Cook Menus’, ‘Martha Stewart’s Wedding Planner’ and ‘Martha Stewart’s Hors d’Oeuvres’.

Martha and her husband were separated for three years, and eventually divorced in 1990. In the same year, she was a regular correspondent for the Today Show. She soon had her own magazine and talk show, ‘Martha Stewart Living’, which began in 1991. The prestigious New York Magazine declared her ‘the definitive American woman of our time’ in 1995. In 1996, Stewart was on the list of People magazine’s ’50 most beautiful people in the world’, and on the list of ‘America’s Most Influential People’. In 1999, she made her company public. The show ‘Martha Stewart Living’ continued till 2004. For the show she won the Daytime Emmy For Outstanding Service Show in 2001, 2003, and 2004. Stewart also owned a multimillion dollar empire known as Martha Stewart Living Omnimedia, Inc.

Stewart was probed for insider trading in 2002. She was found guilty of conspiracy, securities fraud, and obstruction of justice, involving her selling of ImClone stocks in 2004. She had sold the stock because she had received insider information that the stock was about to fall in value. She was fined 30,000 USD. She was sentenced to two years probation, five months of house arrest, and five months in jail.