Can Internet Companies Survive a Recession?

If you were wondering or thinking about the effects of a recession on Internet companies, then you are not alone. Many people have the same concern, and here are what the experts have to say about the security of Internet business in a declining economy. 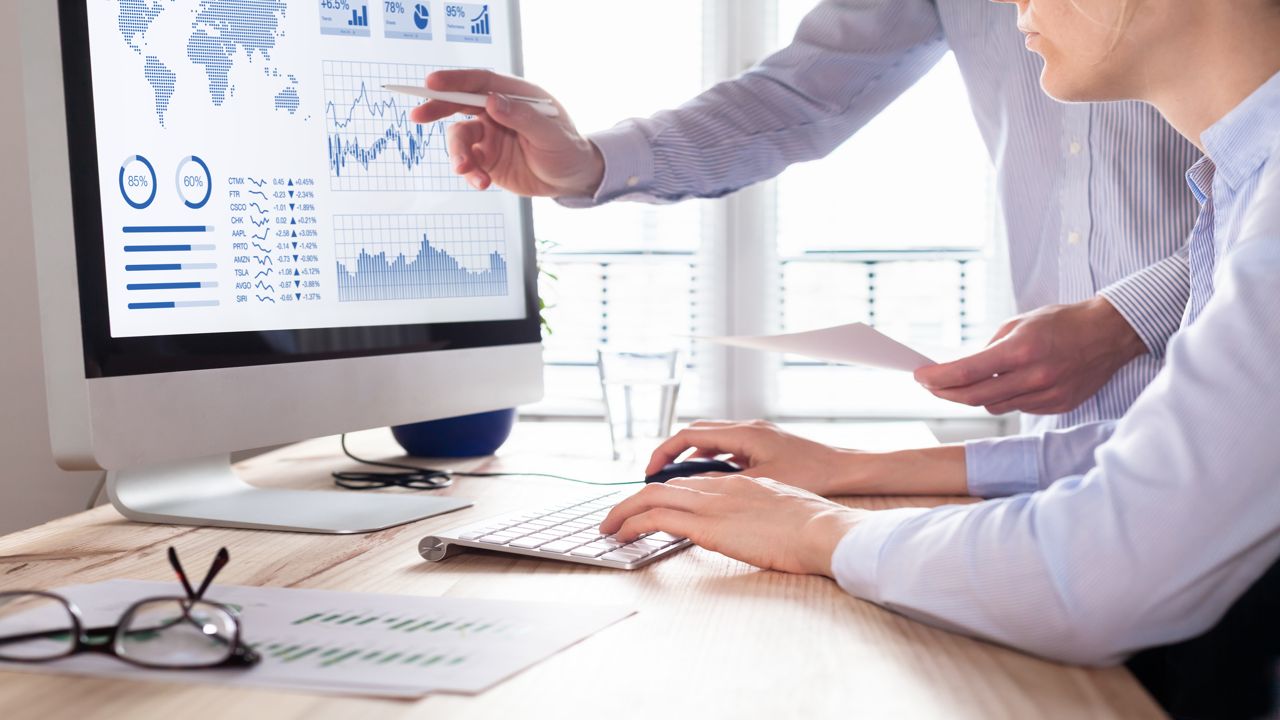 If you were wondering or thinking about the effects of a recession on Internet companies, then you are not alone. Many people have the same concern, and here are what the experts have to say about the security of Internet business in a declining economy.

It’s not hard to see why the U.S. is fearful of a recession. Gas prices continue to soar, food costs are going through the roof, and even items at your local Walmart are going up in price. With all that going on, you can’t really blame the general public for being afraid of what might come next. Many believe that we are already in a recession, and the thought of it getting worse is terrifying to say the least. However, many Internet companies seem to have been only marginally affected by the latest downturn in the economy. The question is―can it last?

Obviously, a great deal of the Internet’s success is due to the support of advertisers. You can’t go to a website without being faced with a barrage of advertisements for everything from weight loss programs to male enhancement products. If the economy is going down the tubes, the advertising budgets of most companies will be cut, and surely the Internet will suffer the consequences.

This is where the Internet companies have a choice to make. Advertising will do no good if the item or service being advertised is unable to attract the attention of the consumer. This is particularly true for those companies that are paid on a pay-per-click (PPC) basis. What should an Internet company do if their advertisers stop advertising?

There are a couple of options to consider. The first thought may be to get advertisers regardless of how effective they may be to PPC and general site traffic. After all, it’s a source of income, right? That may be a short-term solution, but there is also a downside. Bringing in any advertiser to generate revenue may turn off consumers who feel bombarded by useless ads when all they really want is to view the meat of the website. Personally, I’ve dismissed many sites because I feel overwhelmed by ads that seem pointless, tacky, or offensive.

Top that off with an enormous amount of effort involved in locating the information I need, and I’m outta there. Also, using less desirable ads may take up space that desirable advertisers won’t be able to claim, and if the site has made a deal with said bad advertiser, there may be no way around ditching the worthless ads in favor of the golden goose.

An increasingly popular way to keep business booming for an Internet site is to inflate shipping and handling costs. In many places, shipping costs are regulated and cannot be inflated in order to make a profit. Hence, the birth of ‘handling’ fees. There are no regulations that I’m aware of regarding these fees. Therefore, many companies have imposed ridiculously high charges and hope that consumers will see them as a legitimate part of business. It’s even more absurd when the item purchased from an online company is something that can be downloaded. Exactly how can that incur handling fees?

One must also consider private companies or individuals selling items on popular sites such as Amazon or auction sites like eBay. I have no beef with the sites and I do use them. However, the charges from sellers are often outrageous. Being a bargain shopper, there have been many times where I’ve spotted a good deal and then saw the shipping charge. This often kills the sale.

More often than not, the shipping and handling fees are much higher than the price of the item. This applies to many items, not only those that are ridiculously cheap, such as a $.50 book or $2.00 pair of sandals.

Is the excessive shipping charge a way to maintain business, or simply greed? I have my opinions on the subject, but I’ll let you decide for yourself.