8 Types of Contracts Every Budding Entrepreneur Should Know

A contract is a legal document that finalizes a deal between two or more parties. In this article we will discuss the different types of contracts in business law...

Home / Uncategorized / 8 Types of Contracts Every Budding Entrepreneur Should Know 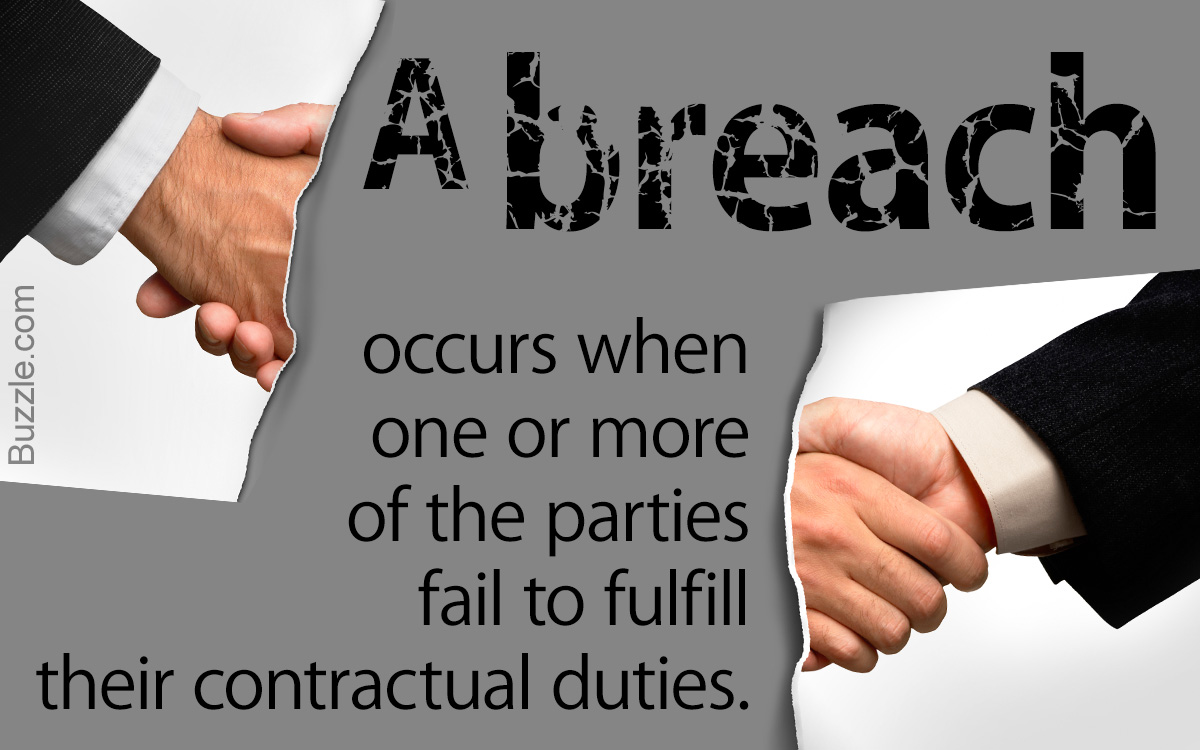 A contract is a legal document that finalizes a deal between two or more parties. In this article we will discuss the different types of contracts in business law…

In the language of business law, a contract is defined as, ‘An agreement between two or more parties, with legal binding enforceable in the court of law‘. There are many other stages involved in the formation and acceptance of a legal contract. In American English, the legal definition of a contract goes beyond the definition of an “Agreement”.

The definition of a contract that comes from the American Law Institute states that, “a contract is a promise or a set of promises for the breach of which the law gives a remedy, or the performance of which the law in some way recognizes as a duty. The basic stages of any contract includes – proposal, offer, acceptance, agreement and consideration. Let us have a brief overview on the various types of agreements, in the following paragraphs.

There are various types of contracts in business law depending upon various legal transactions like transfer of property, sale of goods, etc. A formal legal advice is always recommended prior to making or accepting a business contract. Let us take a look at the different contracts in the language of business law.

Adhesion contracts are the ones that are drafted by a party who has a larger advantage in bargaining. This means that the party who has a bargaining advantage leaves the other party with no other option than to either accept the contract or to reject it. Commonly known as “take-it or leave-it” contracts, they are often considered because for most of the businesses, it is difficult to negotiate and bargain all the terms and conditions of every contract.

It is not necessary that all adhesion contracts are unconscionable contracts, since in some cases it is quite coincident for one party to have a superior bargaining advantage leaving no option for the other party. This often happens in monopolistic markets. However, courts of law, refuse to implement such contracts of adhesion on the grounds that there was no mutual understanding or an acceptance between the two parties involved in an adhesive contract.

A mutual agreement which comes into effect only in case of an occurrence of an uncertain event or a natural calamity, is termed as an aleatory contract. In this type of contracts, both the parties may assume risks. For example, a fire insurance policy or a travel insurance is a type of aleatory contract as the policy holder will not receive any benefits of the contract unless in an event of fire occurrence or a plane crash (in case of travel insurance).

If two entities exchange a mutual and reciprocal promise that implicates the execution of an act, an obligation or a transaction or forbearance from execution of an act or an obligation, with respect to every party involved in the contract, is termed as bilateral contract in the language of law. It is also called a two-sided contract because of the two-way promises made by parties involved in the contract.

A unilateral contract is a promise made by only one party. The offeror promises to execute a certain act or an obligation if the offeree agrees on performing a requested act that is understood as a legally enforceable contract. It just requires an acceptance from the other party to get the contract executed. Thus, this is a one-sided contract since only the offeror is bound to the court of law. One important point of this type of contract is that, the offeree cannot be sued for refraining, abandoning or even failing to execute his act, since he does not promise anything.

An executed contract is termed as an agreement in which no other transaction is left out to be executed by either party. This definition could be incorrect to a certain extent, since completion of work will mean that the contract has ended. But in case of executed contracts, there exists some act/transaction or an obligation that has to be performed at some point of time in the future according to the contractual terms.

In this type of contract, the parties to the contract state the terms and conditions either by word of mouth or in writing, at the time of forming the contract. A definite written or oral proposal of the contract is accepted by an offeree in a way that explicitly defines legal consent to the terms of the contract.

Implied contracts depend on the reason behind their existence. Thus, for an implied contract to develop, there must be some transaction, act or conduct of a party in order for them to be legally bound. A contract will not be implied if there are any chances of harm or inequity. If there is no clarity of communication, implication and understanding between the two parties, the court will not conclude any contractual relationship between the two parties.

If the parties continue to follow their contractual terms, even after the contract has ceased to exist, an assumption arises that the two parties have mutually agreed to a new contract that has same provisions as the old contract and a new implied contract is formed.

This doctrine is applied only in cases, in which it would be unjust or an affront to the integrity of the law system to enforce a contract like that. The court of law have found that these contracts are a result of exploitation of illiterate and impoverished consumers.

A voidable contract, on the other hand, is an agreement between any two or more parties, that has a legal binding. A voidable contract can be treated as never been legally bound on a party that has been a victim of fraudulent execution or if that party was suffering from any legal disability. Also, a contract is not void unless and until any of the involved parties, choose to treat it as a void contract by confronting its implementation.

It is also helpful to be aware of the method to write a proper contract agreement, that covers everything. So with these legal information on the types of contracts, I sign off by wishing you all the very best for your business ventures.