Top 5 Food and Beverage Companies in the U.S.

Did you know that Quaker Oats, Tropicana, Aunt Jemima, and Ruffles are all owned by the same company? It's true, and many more of the best known food and drink brands in the U.S. are owned by just a few companies.

Home / Uncategorized / Top 5 Food and Beverage Companies in the U.S. 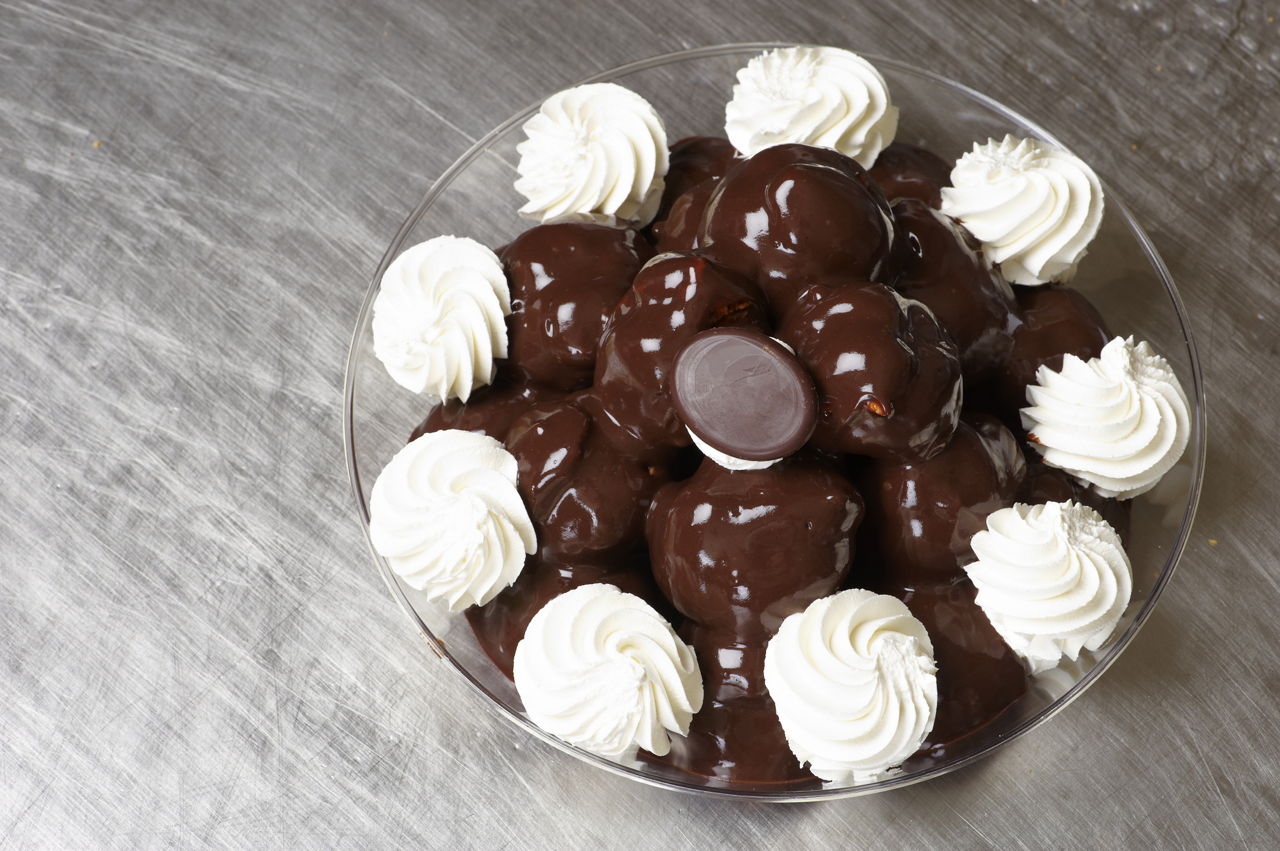 Did you know that Quaker Oats, Tropicana, Aunt Jemima, and Ruffles are all owned by the same company? It’s true, and many more of the best known food and drink brands in the U.S. are owned by just a few companies.

Food Processing is a magazine that follows trends in the food and beverage industry. Every year, the magazine compiles a list of the top 100 food and beverage companies in the United States, based on total sales and income. When looking at total sales figures, this is an interesting list, because it gives us an idea of which companies are the most responsible for feeding America.

For now, here are the top 5 food and beverage companies in the United States.

PepsiCo, Inc., is ranked #1 in the Food Processing list. With annual sales in 2010 and 2011 of over $35 billion, PepsiCo is responsible for a huge portion of the food and beverage economy. Although the company is best known for beverage products, including Pepsi and Mountain Dew soft drinks, it owns many other brands. Among the biggest brands in PepsiCo’s portfolio are Tropicana, Quaker Oats, and Frito-Lay. Each of these brands, in turn, has other products and brands under their umbrella. PepsiCo owns Rice-a-Roni, Ruffles potato chips, Aunt Jemima, and many more. Pepsi remains, however, the company’s top-selling brand.

The second biggest company on the Top 100 list is Tyson Foods, Inc. The name Tyson is best known for its meat products, including packaged chicken. In fact, Tyson is the second largest meat producer in the world, and has markets around the globe. Not only are Tyson products available in supermarkets, Tyson meat supplies the majority of major American fast food chains, including McDonald’s, Wendy’s, KFC, and Burger King. In 2011, the company’s food sales amounted to just over $30 billion.

Coming in at number three on the list is Nestle. At this point, Nestle is a household name for its chocolate products, but they do so much more than just chocolate. They produce cereal, baby food, ice cream, and more. With its headquarters in Switzerland, Nestle international is the world’s largest food company, but the U.S. and Canada divisions together are only number three on the American list in terms of food revenue. The company’s food sales were around $26 billion in 2011, but that’s only a small fraction of the total sales figure, which came to $94 billion.

Kraft, another household name, takes the fourth spot on the list. With 2011 food sales of about $25 billion, Kraft closely rivals Nestle when it comes to the food market. The brand made its name as a producer of cheese products and mayonnaise, but many universally-known names grace its brand portfolio these days. Some of Kraft’s brands include Capri Sun, Jell-O, Maxwell House, Oscar Mayer, Philadelphia (cream cheese), Cadbury, and Velveeta. Chances are, if you eat anything at all, you regularly eat at least one Kraft product, helping to make this company the fourth biggest food and beverage company in the nation.

Anheuser-Busch InBev, as the name indicates, is the product of a number of mergers that have happened in the beverage industry over the years. At this point, the name of the company is so unwieldy, that it’s called ABI for short. Among ABI’s top-selling brands are Budweiser, Stella Artois, Leffe, Hoegaarden, and Beck’s. In 2011, the company’s food and beverage sales amounted to $15 billion. ABI’s seemingly unstoppable acquisition spree came under scrutiny in 2013, when the U.S. Justice Department sought to block a full-on merger between ABI and Grupo Modelo, the company responsible for Corona.

Although you might not have known it before, a huge portion of the food and beverage brands in the market are controlled by just a few gigantic companies. The top five companies in the Food Processing list are, very literally, feeding the United States.