Although the U.S. and the U.K. are both English-speaking countries, cultural differences can create communication difficulties. This post is aimed at both businesspeople and the general public, and gives a brief overview of some of the major distinctions between the two cultures. 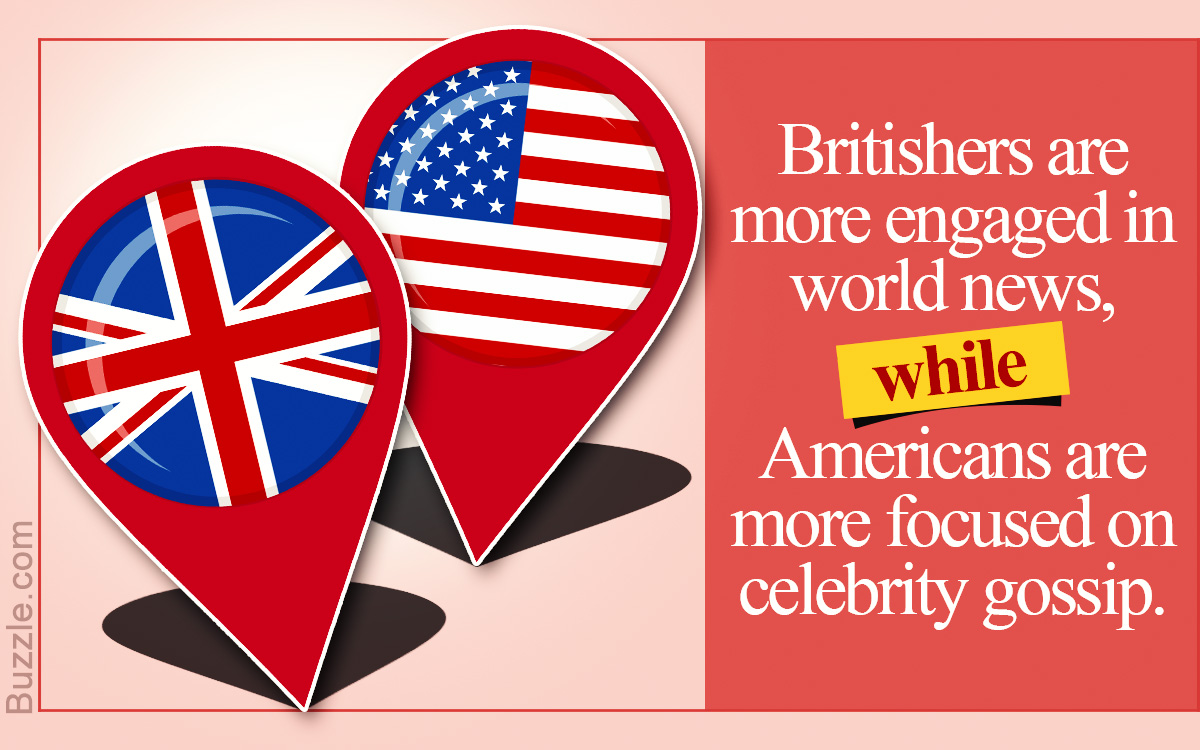 Although the U.S. and the U.K. are both English-speaking countries, cultural differences can create communication difficulties. This post is aimed at both businesspeople and the general public, and gives a brief overview of some of the major distinctions between the two cultures.

Whether you’re doing business across the pond or just taking a vacation (that’s ‘holiday’ in British English), understanding the differences between U.S. and U.K. business cultures might just save you some embarrassment. Just because the Americans and the British speak the same language, doesn’t mean we can always communicate with each other. As with any cultural divide, the key to effective interaction is understanding. 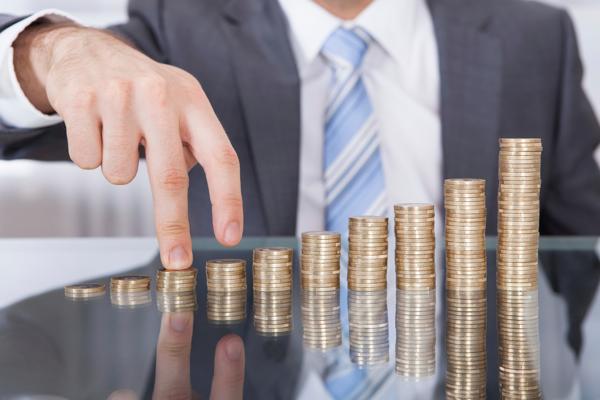 One big difference between the U.S. and U.K. business cultures is the way that the different cultures define success. The United States is famous for its love of capitalist enterprise, and this cultural tradition has affected the way that Americans understand success. In the States, a successful businessperson is almost exclusively defined as someone who has a good salary and who has achieved financial success. It’s true that these people usually also hold high positions in their companies, but position isn’t necessarily a requirement for most people. 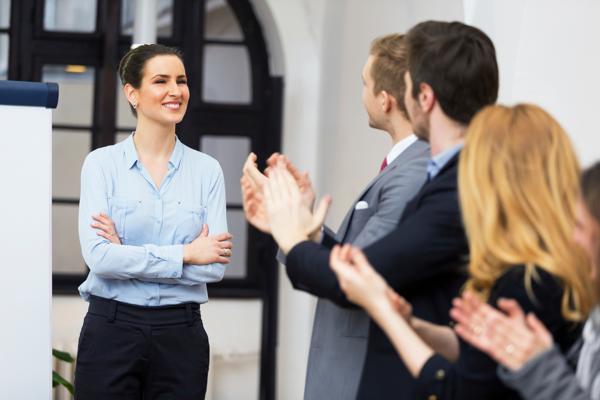 In the U.K., by contrast, position is much more important, and being well-connected is not merely a means to an end. 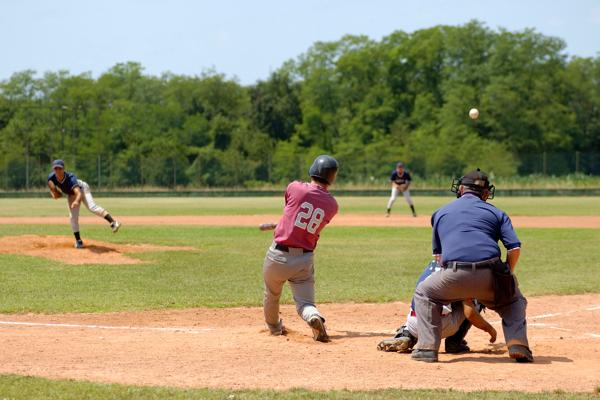 Business people in the U.S. and the U.K. tend to have very different lives outside work. In the United States, it’s very common to see a business executive or top-level manager at a little league baseball game or school play. 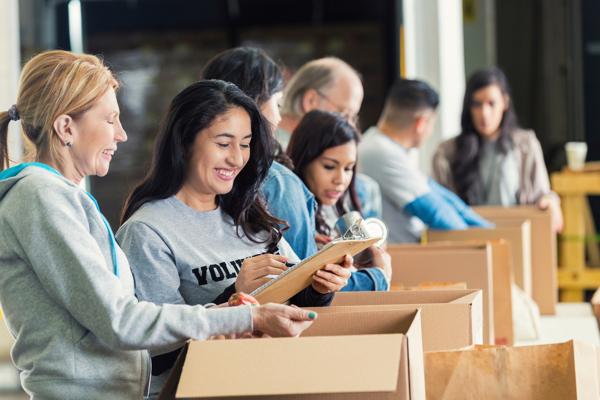 In addition, many American businesspeople are engaged in church activities, volunteerism, or have other responsibilities in the community. As a result of having so much to do after work, it’s not common in the U.S. for business people to socialize with colleagues after work. This is very different from the situation in many other countries, including Britain, where having a pint with coworkers is a near-universal after-work pastime. 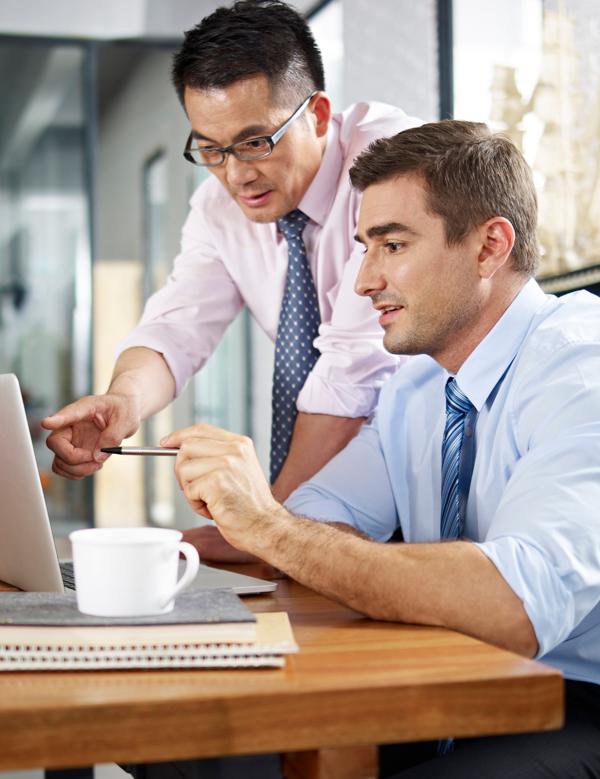 These days, business culture is changing all over the world, including in the United States and Great Britain. Things that were once taboo, such as discussing one’s salary openly, are becoming more widely accepted. Another big change taking place in both countries, but perhaps more evidently in the U.S., is a greater emphasis on work-life balance. American employees were once expected to devote themselves completely to their employers, or at least to appear to do so. Now, however, having a family life and other interests outside work is becoming more and more common. Employers are beginning to acknowledge that their workers are multifaceted, and they’re taking greater steps to facilitate a balanced, happy life for employees. 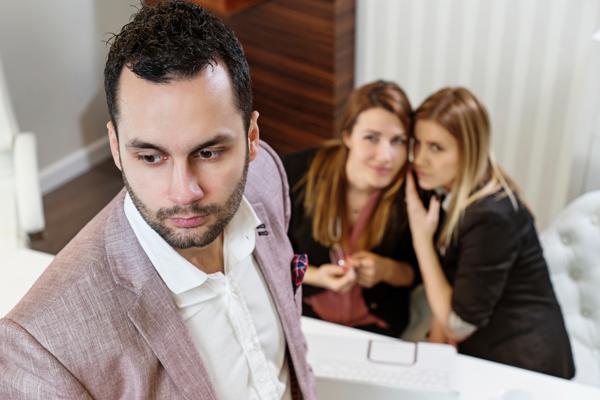 If you’re meeting business partners or meeting new people during your travels, you might have to adjust the topics you are used to chatting about. Small talk in the U.S. and the U.K. are very different, and finding common ground can prove difficult if you don’t do a little preparation in advance. In the U.K., people are more engaged in world news and other global concerns than Americans are. Americans tend to be more focused on the situation at home, and are particularly interested in celebrity gossip and sports news. Americans also like to discuss their families and compare notes on mutual acquaintances, while the British might be more reserved in that arena.

These are just a few of the cultural differences between two strong English-speaking nations. A lack of cultural understanding can lead to tension and miscommunication, no matter how good our intentions are. That’s why, if you’re planning a jaunt across the Atlantic, it’s a good idea to brush up on your intercultural communication savvy.