The Big List of Successful Entrepreneurs of the Last 100 Years 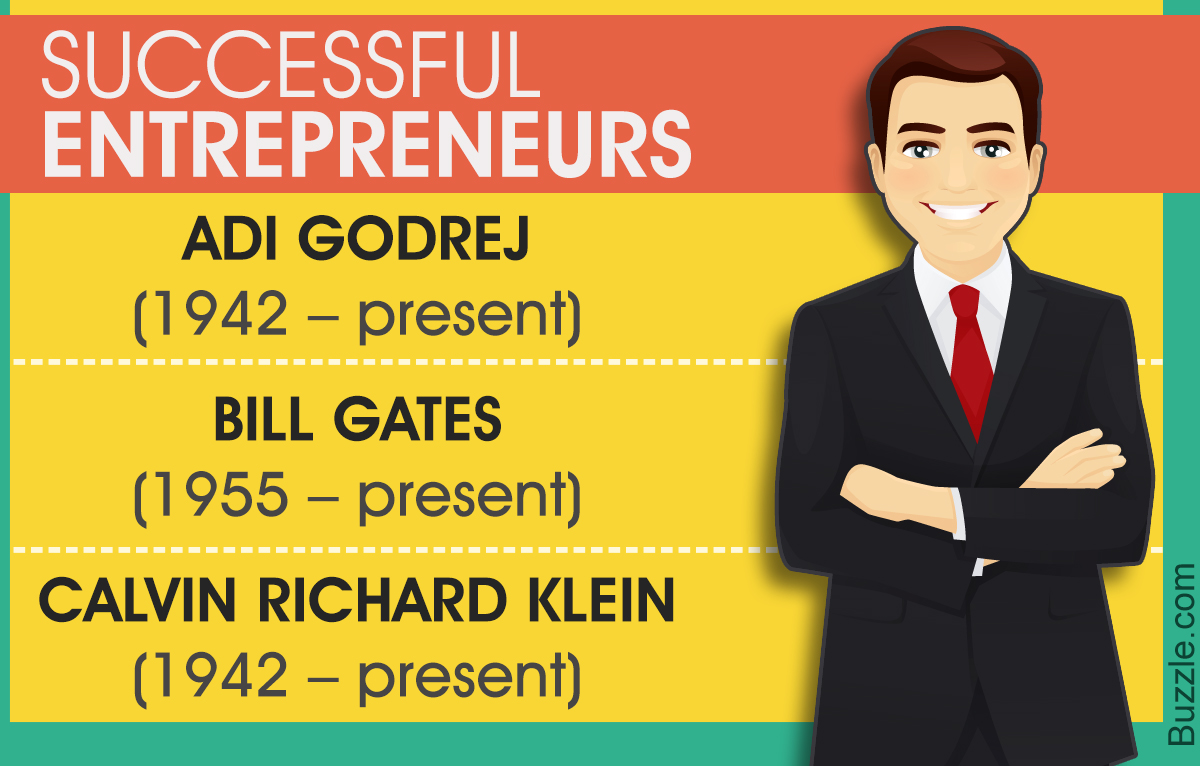 Your time is limited, so don’t waste it living someone else’s life. Don’t be trapped by dogma – which is living with the results of other people’s thinking. Don’t let the noise of others’ opinions drown out your own inner voice. And most important, have the courage to follow your heart and intuition.
– Steve Jobs

They came. They saw. They conquered. They became successful businessmen/women in America with their undying grit, ceaseless gumption, and a will that was beyond anyone’s realm of imagination.

As Gordon Ramsay puts it, “the secret is to make sure the business is running to perfection with or without me.” This held true for each and every one of these successful people. Their alpha personality characteristics have become the cornerstones of their foundations.

They have inspired and continue to inspire young minds across the globe. Here’s a list of successful entrepreneurs in the past 100 years who have made a great difference to our lives.

Effective time management, leadership qualities, and the ‘never give up’ spirit are what got these people to the pedestal they are on. A lot of money is not what you need. It is the vision, determination, commitment, dedication, and honesty towards oneself that leads you on the path of success, filled with wealth.