To become a millionaire overnight is something many of us would like. But with a crazy idea, it looks impossible. Yet, Gary Dahl and his pet rock idea made it possible. 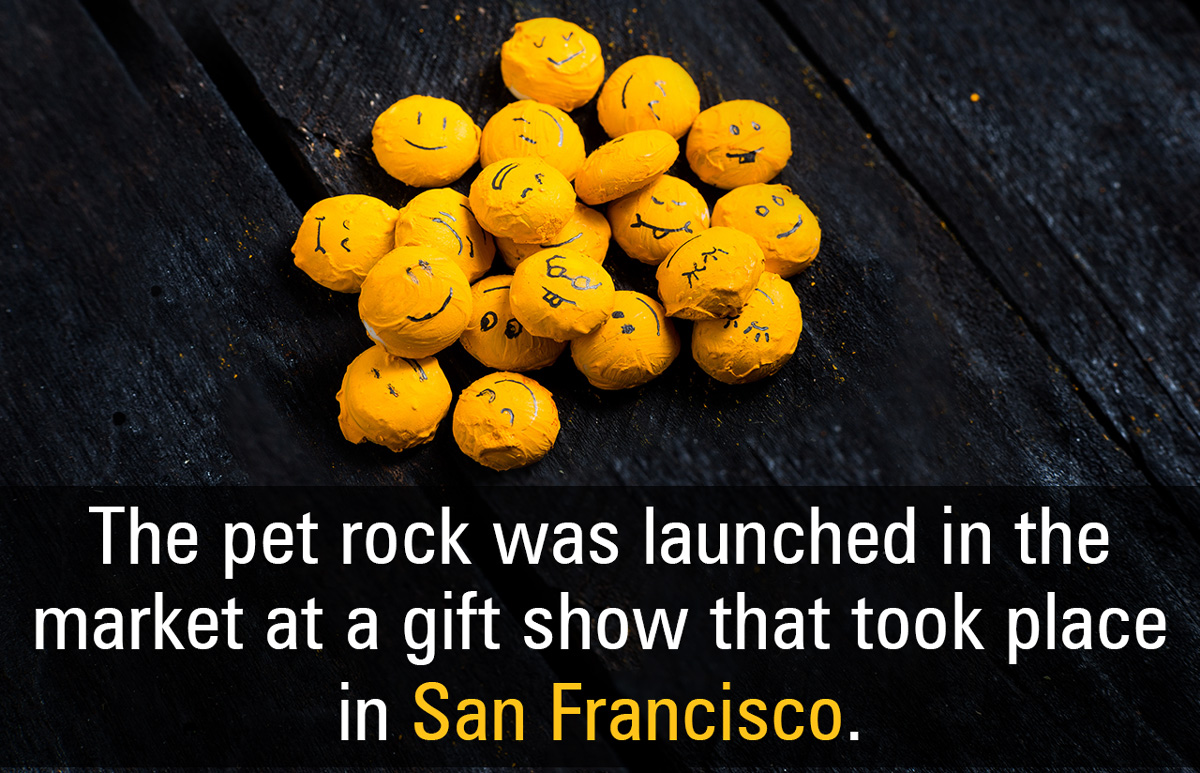 To become a millionaire overnight is something many of us would like. But with a crazy idea, it looks impossible. Yet, Gary Dahl and his pet rock idea made it possible.

There were plenty of trends back in the wild 70s. One that is particularly amusing, although rather a fad than a trend, is that of pet rocks. At any rate, this craze turned an ordinary advertising executive named Gary Dahl, into a millionaire in just about a few months. The whole idea was to market ordinary pebbles as live pets. Most of us would probably agree that those pebbles with eyes drawn on them looked actually pretty cute, but why spend money on something that anyone can get for free?

The price for which pet rocks were sold was US$ 3.95 a piece. These pebbles were imported from Mexico, Baja California, and picked up from the Rosarito Beach. They were wrapped in excelsior and then placed in a special box, looking like the ones used for real pets. Dahl actually spent two weeks, simply writing a guide for properly raising and having a healthy relationship with the cute pet rock, which he titled as ‘Pet Rock Training Manual’. Apparently, it could be trained to follow several commands like ‘sit’, ‘stay’, ‘play dead’, and even ‘roll over’, although for that it required help from its owner. The guide did not contain any instructions about how to feed it. And it was also mentioned that it could not be taught to follow the command ‘come’.

It was launched in the market at a gift show that took place in San Francisco. A man named Neiman Marcus, placed an order of five hundred pet rocks, and that is how it began to spread around. He sold around a million such rocks in six months, enough to make him unexpectedly rich.

The market was then flooded by its copies, and more entrepreneurs popped up and decided to join the action. They came up with the idea of selling manuals like ‘Pet Rock Obedience Lessons’ and with offering ‘Pet Rock Burial-at-Sea Services’. After the Christmas of 1975, Dahl tried to turn the leftovers into St. Valentine’s gifts, but he didn’t really succeed, as it was actually getting to an end.

The fact is Dahl had actually quit his advertising job to start this business. He established a company called Rock Bottom Productions for the same. Whether or not he kept his fortune after the tremendous success; Gary Dahl grew to stand for one of the most important business figures of the times. He became an inspiration for many other young entrepreneurs, together with names like Don Kracke and Ken Hakuta, who wrote How to Create Your Own Fad and Make a Million Dollars, and Robert L. Shook, the writer of Why Didn’t I Think of That!

The pet rock actually represents an example of how to come up with a crazy idea that people would greatly enjoy and have plenty of financial success. Of course, the idea looks very simple and even silly and people tend to wonder as to why they did not think of it? However, another thing that made it successful was probably people’s need to escape a bit from their stressful lives, full of responsibilities towards their families, their bosses, and towards society in general. People who understand this mechanism are likely to become instant millionaires like Dahl did.

Ken Hakuta goes so far as to make an astonishing assertion in this respect: “If there were more fads, there would probably be a lot fewer psychiatrists. Instead of paying $100-an-hour on therapy sessions, you could just get yourself a couple of Wacky Wallwalkers and a Slinky, and lock yourself in a room for a couple of hours. When you came out, you’d be fine.” 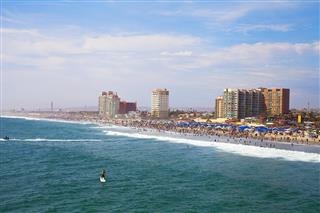 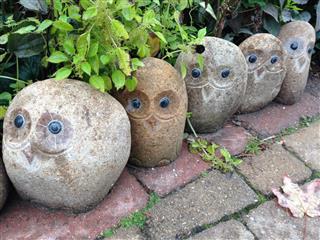