10 Most Expensive Acquisitions by Google

Google is one of the biggest behemoths on the Internet, and has a wide presence in almost any industry due to acquiring interesting ventures. 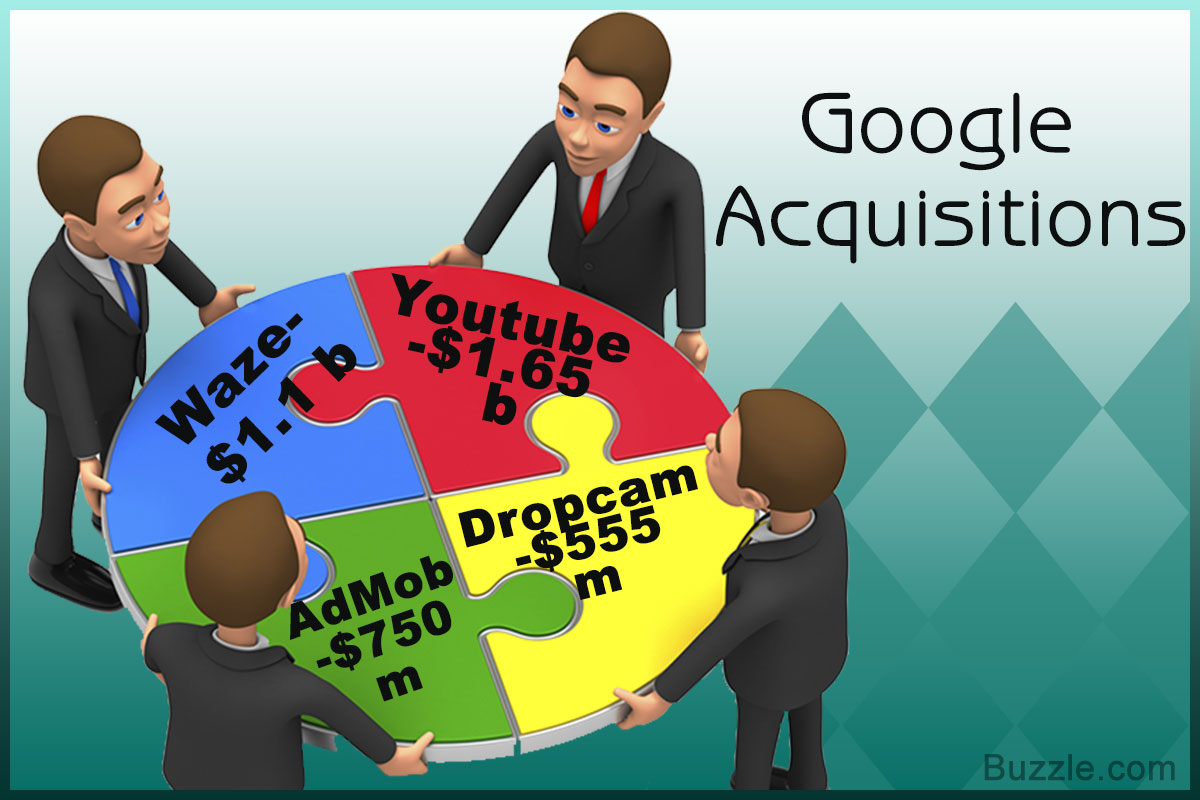 Google is one of the biggest behemoths on the Internet, and has a wide presence in almost any industry due to acquiring interesting ventures.

Google has acquired about 120 companies more than its closest rivals Apple and Facebook.

Since its inception in 1998, Google has acquired around 170 companies, by buying at least a minimum of 2 companies every year. The reputation of Google as a search engine is well-known, as it changed the landscape of accessing information on the Internet by providing instant results to 3.5 billion people everyday.

Google initially depended on online Ads to earn its revenue, and on trusted partners like Samsung to promote its operating system Android. But why did Google decide to go on a company-buying binge? To gain an edge on its closest rivals Facebook and Apple one might say. Larry Page, the CEO of Google, had always admired Steve Jobs and followed his strategy. Buy those companies that are already in the same domain, and build the existing technology from it. In short, sell the software and hardware related to those devices to control the market.

All the acquisitions so far have helped Google branch out and make its brand presence stand out in the public eye. Here is a list of the biggest acquisitions made by Google.

This particular company provides satellite imagery of the Earth’s terrain. It also captures high-definition videos at 30 frames per second, which can help predict weather forecasts, accidents, etc. The software will aid Google Maps in depicting more accurate information. It also aids Project Loon, an initiative taken up by Google to provide Internet connectivity in rural parts of the world. It acquired this company in June 2014.

Dropcam is a company that specializes in video surveillance. It provides its customers with a mobile application which enables them to check the state of their house or surroundings with just their mobile phone. It was bought by Google in June 2014 through Nest Labs (see below for more), which will aid them with their home automation products.

Postini was a malware filtering software used in emails and other forms of web security, and was a service used by Google for its email providing service Gmail. Its services include message archiving and data encryption, which secures a company’s email. Google bought the company in 2007, and included most of its features in Gmail. Google has stopped providing the service as of 2014, and shifted most of its features to Google Apps.

ITA Software is a service which provides travel information to customers regarding flight timings and reservations. It was so successful that it was heavily relied by Bing Travel. Google acquired the company in 2011 after a lengthy court battle. It revamped the company under its new service Google Flight, powered by ITA Software. It doesn’t let customers book any flights, but just reveals flight information. Using this, Google has entered the travel industry as well.

AdMob, as the name suggests, provides service for displaying Ads on mobiles. Google outbid its biggest rival Apple in acquiring this company in 2010, as more customers shifted to mobiles from the web. This gave Google a chance to spread its influence to display advertising, especially mobile advertising, in which its rivals Yahoo! and Microsoft were far ahead.

Waze is a company that provides global-mapping services, in which the customer can update a map in case of accidents and is the second most popular application after Google. One of the most successful acquisitions made by Google, it serves around 50 million users worldwide. Google successfully bid for this company, beating rivals Facebook and Apple in 2011, and provides GPS (global positioning system) navigation for smartphone users, and is also used by Google Maps.

YouTube is the most popular video-sharing website since its inception in 2005. It was bought by Google a year after its launch in 2006. This gave Google a foothold in online advertising to earn more revenue.

The deal coincided with YouTube’s agreement with CBS Corp., Universal Music Group, and Sony BMG Music Entertainment, which allowed YouTube to include the music embedded in the video, and gave a share of its advertising revenue to these music publishers. Soon after its acquisition, YouTube became the second-best search engine after Google.

DoubleClick is a company that serves online banner Ads on websites. It provides companies such as MySpace and America Online (AOL) with user information and their browsing habits, to let them target specific audience. The company was bought by Google in 2008 for the services which would aid them in search engine optimization and affiliate marketing.

Nest Labs was a company that primarily dealt with sensor-driven and Wi-Fi enabled thermostats and smoke detectors, and founded by 2 former Apple employees Tony Fadell (father of the iPod) and Matt Rogers. Google acquired the company in 2014, and ten days later, Nest Labs bought Dropcam and integrated its software in its home automation product line, which would start recording if a smoke alarm went off.

One of the oldest companies that introduced mobile handsets to the world, Motorola piqued Google’s interest for foraying into the mobile phone industry. It was meant to be the launchpad of the Android system made by Google itself. Two years after its purchase in 2011, the company started slipping in its profits, and was sold to Lenovo for $2.9 billion. 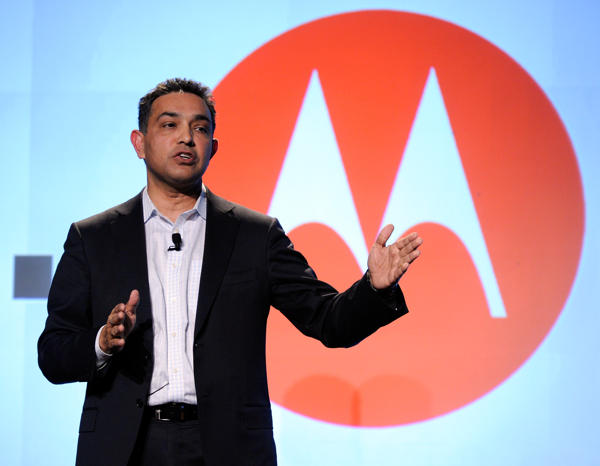 Although, Google did manage to keep most of the patents owned by Motorola. Till date, it remains one of the biggest acquisitions ever made by Google.

In total, Google has spent $24.5 billion in the last ten years acquiring start-up and innovative ventures. It has even bought 8 robotic companies in 6 months. The next possible acquisitions for Google are predicted to be Spotify or Netflix. How much is Google willing to spend, is anybody’s guess!