What is Mailbox Rule

The mailbox rule is a part of contract law. It is actually the 'posting rule', but is referred to as the mailbox rule in USA. Reading ahead will provide you with further insights into this topic.

Home / Uncategorized / What is Mailbox Rule 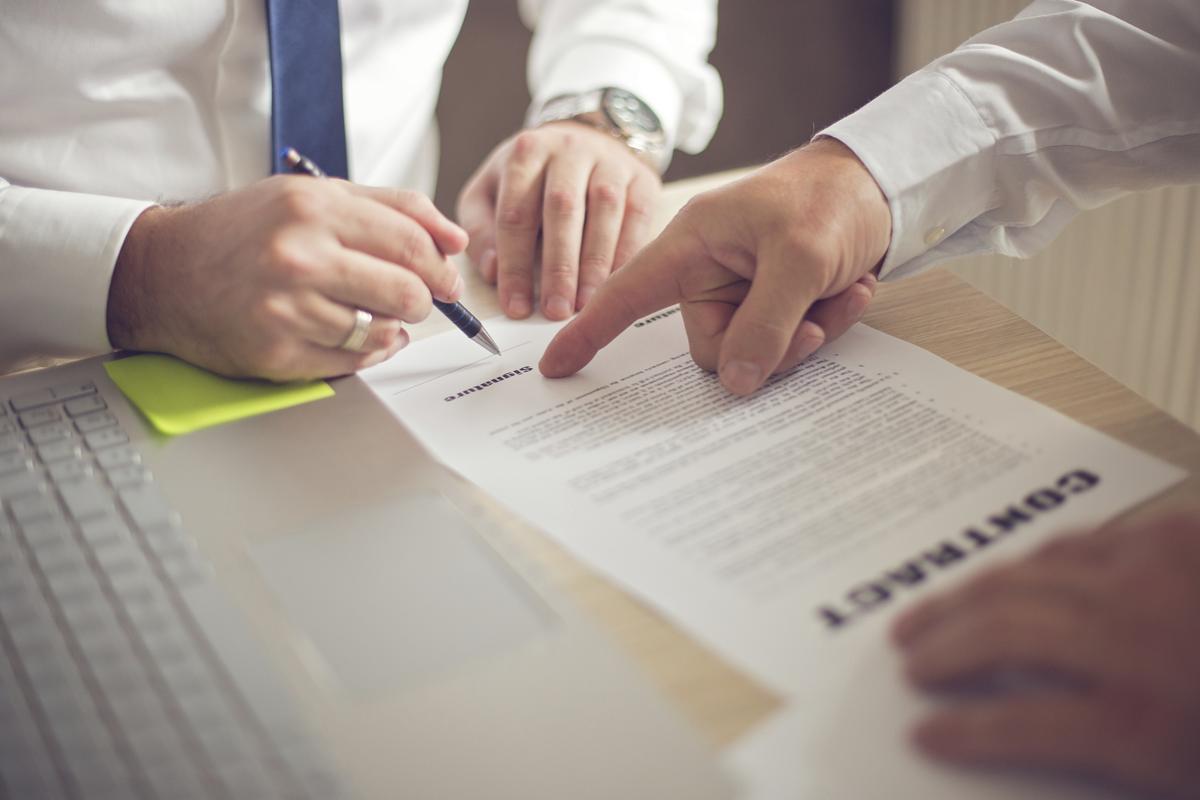 The mailbox rule is a part of contract law. It is actually the ‘posting rule’, but is referred to as the mailbox rule in USA. Reading ahead will provide you with further insights into this topic.

Primarily, it seems that the genesis of the posting rule is in offer and acceptance analysis, a traditional approach used in contract law. It is used to determine if a partnership agreement has been made between two parties.

An agreement mainly comprises an offer by an indication of one person to another person. This is just an indication of the willingness of the person offering to get into a contract, on specific terms, without further negotiations. This offer and acceptance formula defines the moment of formation when the parties have agreed on a contract. This is the classical approach to forming a contract. The mailbox rule takes it ahead from this point.

About the Mailbox Rule

Under the general rule of contract law, which is widely accepted in most countries, acceptance of a contract is affirmed when the agreement is communicated.

The mailbox rule, simply put, states that if A and B decide to get into a legal contract and if they decide to communicate by mail, as soon as the confirmed reply is posted, from that point, the offer is said to be accepted.

Of course this is valid, as long as mailing is held by both parties, as a reasonable form of reply. Apart from proper legal contract, this rule also applies to payment of insurance premium in some cases. When the individual offering or initiating the contract chooses the postal service as an implied agent, the receipt of acceptance provided by the post is considered to be that of the person being offered the contract.

Implications and Variations of the Rule

Let me warn you that this is going to be a tad bit confusing, but I will try to make it as simple as possible. Let’s take an example from English case law for the mailbox rule. It goes like this –

This is what the mailbox rule is all about. It decides what happens in case the person being offered the contract accepts or rejects it, or even changes the decision. Although this is termed as the posting or mailbox rule, as with changing times and technological advancement, this rule has been modified to encompass all the possible modes of communication, with which commercial or business communication can be fairly conducted.