Is Religious Art Bad for Business?

It is uncommon for religious-themed art to be displayed in public places and in businesses for understandable reasons. However, the tendency to use the most inoffensive decorations could have a negative effect on the popular cultural consciousness, and putting religion back into public art might be a way to remedy this problem. 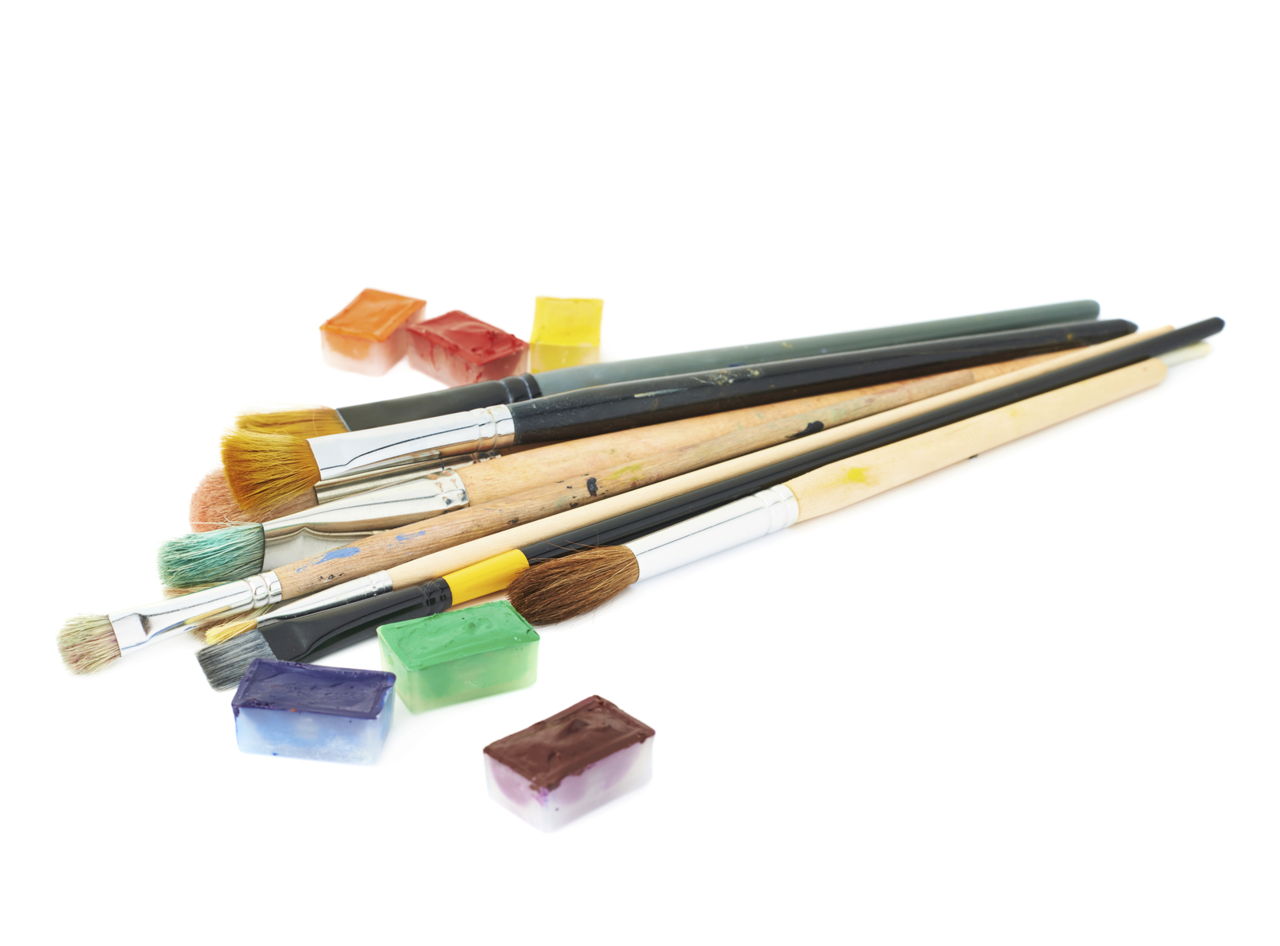 It is uncommon for religious-themed art to be displayed in public places and in businesses for understandable reasons. However, the tendency to use the most inoffensive decorations could have a negative effect on the popular cultural consciousness, and putting religion back into public art might be a way to remedy this problem.

It is common for the managers of public establishments to choose decorations that they feel suit the atmosphere they are trying to create in their businesses. For a place like a bank or doctor’s office, this often means using the accessible and inoffensive images like photographs or paintings. In restaurants and cafes, the mode of decoration can vary widely based on the theme of their operation. Hip coffee shops are often decorated with edgy, contemporary art created by local artists. More upscale establishments can utilize the historical style of interior design, thereby recalling artistic or historical themes of yesterdays. In terms of content, decorations run the gamut, but with one exception: religious themes.

Where is the Religious Art?

There seems to be an unspoken rule that prohibits non-religious establishments from using overtly religious art as decorations. Although it could be argued that, throughout art history, a significant percentage of work has been religious in nature. This trend is not reflected in modern business decoration. Even in places that have related origins or missions, such themes in interior design are not used.

The Case of Christian Coffee Shops

For example, take the growing trend of Christian coffee shops. Often, a church or other related local group will establish a coffee shop as a non-profit organization, with the goals of raising money, and providing a comfortable, safe place for young people to gather. Even though the buildings that house these cafes double as churches themselves on occasion, religious images are scarcely found inside. Instead, it’s more common for these places to use the same type of art that would be found in secular, for-profit coffee shops, in order to attract a larger, more stylish clientele. In some cases, the art in Christian coffee shops might be oriented towards basic humanitarian themes, but rare is the cafe that will showcase overtly religious paintings or photos.

Of course, there are many good reasons for refraining from such decoration in public spaces. If Christian coffee houses began displaying Christian imagery, they would run the risk of alienating non-Christians, and in establishments that strive to be inclusive gathering places, such alienation is, probably, not a good idea. Churches are full of religious imagery, after all, and if some individuals want to see such art, they know where to go. Businesses that want to maximize profit have even less reason to do anything, in terms of decoration, that could deter potential customers. So, in general, the exclusion of such images from secular public spaces makes sense.

The Purpose of Interior Decorating

It probably goes without saying that the point of placing art as decoration in businesses is to make their environment more inviting and interesting. Sometimes, there are secondary purposes as well, like supporting local artists by displaying their art and offering it for sale. Beyond these stated purposes though, displaying it in public places serves the emergent purpose of contributing to, and to some extent, determining the state of cultural awareness. Considering business decoration in this way raises the question of what broader effects the inclusion or exclusion of certain themes might have.

Spiritual Art as a Part of Culture

No one would argue that it hasn’t played an important role in the history of art. Even if such themes are no longer popular among the vanguard of visual artists, they were once common, even universal, in the art world. Many of the masters of painting like Michelangelo or Caravaggio dealt with such motifs almost exclusively. It is true that this was the trend of the age in which these masters worked, but the content of the stories they depicted had an appeal that stretched beyond the context of organized religion. Artists commissioned to create paintings for churches and cathedrals were usually free to emphasize whatever aspects of the story inspired them, contributing to the way in which churchgoers considered these ancient tales.

How Religious Art Could Change the Coffee Shop?

Although they are a far cry from Renaissance churches, cafes today make their mark on the popular consciousness. By showcasing only secular, often abstract, art, they send the message that conceptual themes, to say nothing of religious themes, are no longer worthy of consideration. Art, rather than challenging people’s aesthetic senses or inspiring them to think about the work’s content, is used to create a nonthreatening sense of comfort in establishments, and the assumption that this is the purpose of art penetrates the minds of business patrons.

It may be true that no one wants to feel challenged when they go to the bank or sit down with friends for a latte, but it doesn’t have to be true. Allowing art to serve its more mature, subversive purpose, even in places like the doctor’s office, can contribute to a more inquisitive, considered, and cultured populace. And showing art with religious themes could be an important step in the right direction. Religion is a part of the culture after all, and there is no reason for businesses to hide that fact, just to make an extra buck. Being honest and on the cutting edge is, or ought to be, just as good for business as being inoffensive.