How Do Mergers and Acquisitions Really Affect Employees

The amalgamation of two companies is always a significant event in corporate history, especially if at least one of them is big. But, what happens when employees from the two companies come together? There is so much confusion about what to follow. Let's understand how do mergers and acquisitions affect employees, their behavior, productivity and performance in the new work environment.

Home / Uncategorized / How Do Mergers and Acquisitions Really Affect Employees 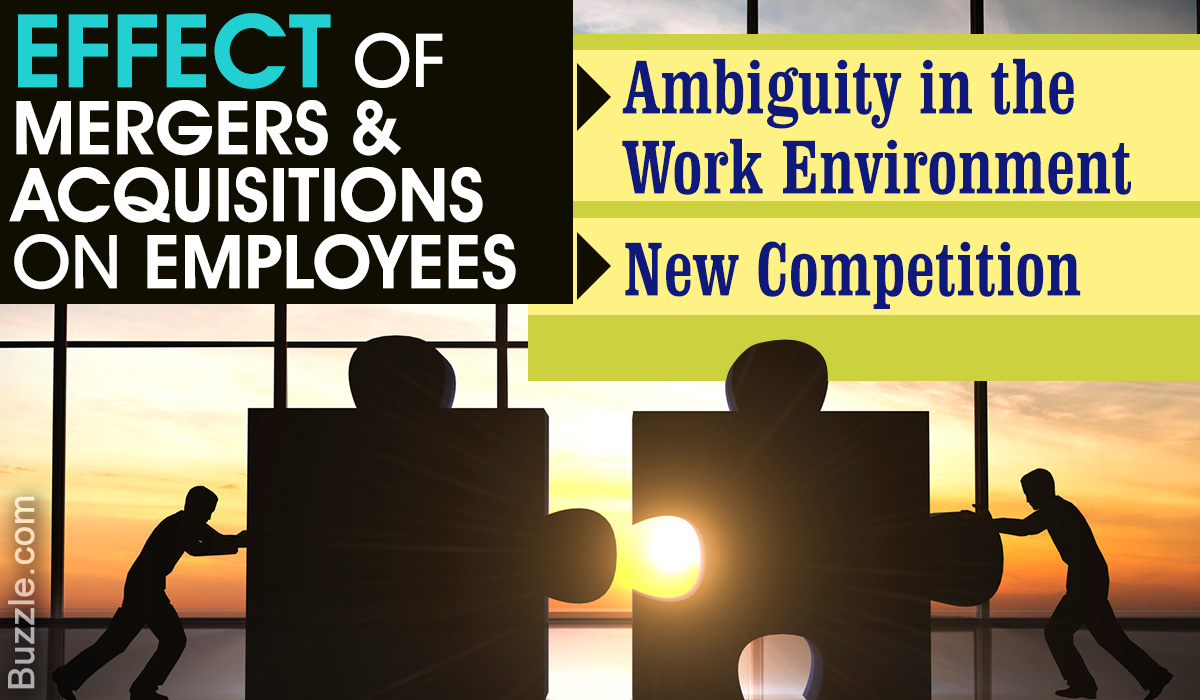 The amalgamation of two companies is always a significant event in corporate history, especially if at least one of them is big. But, what happens when employees from the two companies come together? There is so much confusion about what to follow. Let’s understand how do mergers and acquisitions affect employees, their behavior, productivity and performance in the new work environment.

Mergers and acquisitions are like gambling, it’s incredibly risky and you cannot predict the size of returns. It may or may not add to the value of the company and there have been documented cases when it even backfired, but what is the impact of such a corporate decision on the employees working for the companies involved in it. These decisions are often based on the calculations of the Board of Directors of both companies regarding the monetary gains from the deal. They rarely consider the diversity of their work cultures. In fact, a survey conducted by Watson Wyatt Worldwide backs up this view. It was found in the study that only 8% of such decisions considered HR as a high priority factor. Expectantly, the employees are left on their own to deal with this major change to the management hierarchy, policies and the organizational structure. Since mergers & acquisitions have a commercial value for the companies involved, employees are often overlooked in this decision.

Effect of Mergers and Acquisitions on Employees

Ambiguity in the Work Environment

When two companies come together, it is interesting to observe how do mergers affect employees. This is because there is a sudden cloud of uncertainty that envelopes the employees at the middle and lower tier of the management hierarchy. Which companies work culture should be followed? What are the new rules and policies? Should we do this or that? Who should I report to? What is expected out of me? What is the new evaluation strategy and reward system? Such questions create much confusion and chaos at the workplace. An array of unanswered questions leads to instability as employees fear losing their jobs or be unable to cope up with such a drastic change. The top management may either be quick to settle down the commotion by negotiating or formulating new guidelines or it may take some time. The latter leaves ambiguity looming over the workplace and a disoriented work environment.

Feelings of Anxiety or Alienation 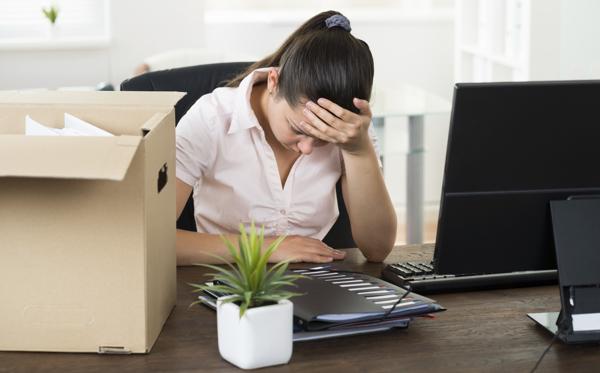 During an impending or a materialized merger and acquisition, the workforce may suddenly feel disengaged resulting in absenteeism or employees quitting their jobs in these companies. Such dissatisfaction adversely affects the employee productivity and output level. Ineffective communication further strains the employer-employee relationship and reduces personnel morale. Relocating offices to a new place leaves the employees feeling alienated, irrespective of the presence of the merged company. Often, the senior management does not involve HR heads while making a decision on the impending merger or acquisition. However, when the event takes place, the HR department of the company becomes too helpless to be able to exercise any damage control and ease anxiety among employees. 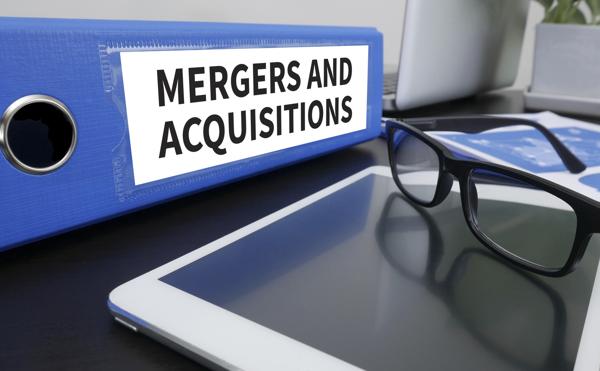 The likelihood of layoffs cannot be denied post a merger or acquisition. It is only natural for employees to feel threatened by the expansion of the workforce prompting towards the imminent decision of ‘cutting flab’ from the coalition. Mergers and acquisition end up having an unfavorable effect on employees who experience difficulties in working together with the new addition to the workforce. It may even lead to non-cooperation with the other merging company’s employees. In a merger and acquisition, one company is likely to have a stronger foothold in the market than the other, giving rise to a power struggle. In such a case, employees tend to overlook the achievement of organizational goals and only strive to maintain job security.

Disapproval of the Decision 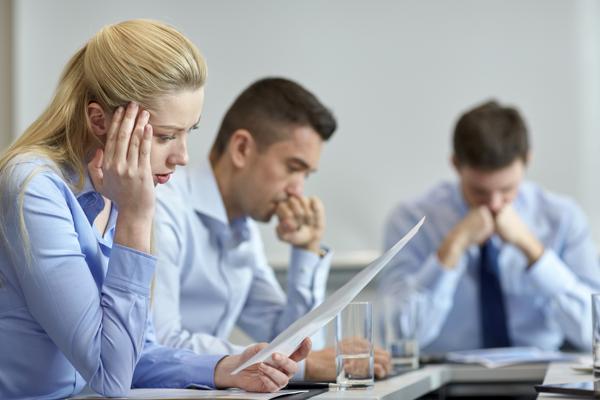 There may be a strong unfavorable effect on employees, resulting in disapproval of the very decision itself. This generally arises if the aforementioned issues have not been resolved timely. It will ultimately lead to a portion of the personnel condemning the amalgamation. The Watson Wyatt study notes that in the aftermath of a merger or acquisition, 61% employees belonging to the target company will have a negative opinion towards it and 11% from the lower level of management will even consider quitting their jobs.

Mergers and acquisitions can prove to be a huge risk to the human resources of both companies. Employees of the merging or acquiring company, however, have an edge over those working for the acquired company as they may be rewarded with increase in remuneration and better job position. It gives them a sense of having an upper-hand, yet, the fears of mergers cannot be neglected. It must be noted that there is a remarkable difference between acquisitions and the unification of two companies can play out very differently in different scenarios. Here is a tidbit, employees of large corporates deal with such predicaments better than their counterparts working in relatively smaller companies. Also, often employees deal with a partial or unrelated merger/acquisition in a much less hostile fashion. The effects on employees can be downplayed by providing them adequate information and training to be well-equipped and engaged in dealing with the new change.