Best Countries to Start a Business

People who would want to start-up their own business someday would love reading about the best countries to start a business. Learn which are the most business friendly countries in the world... 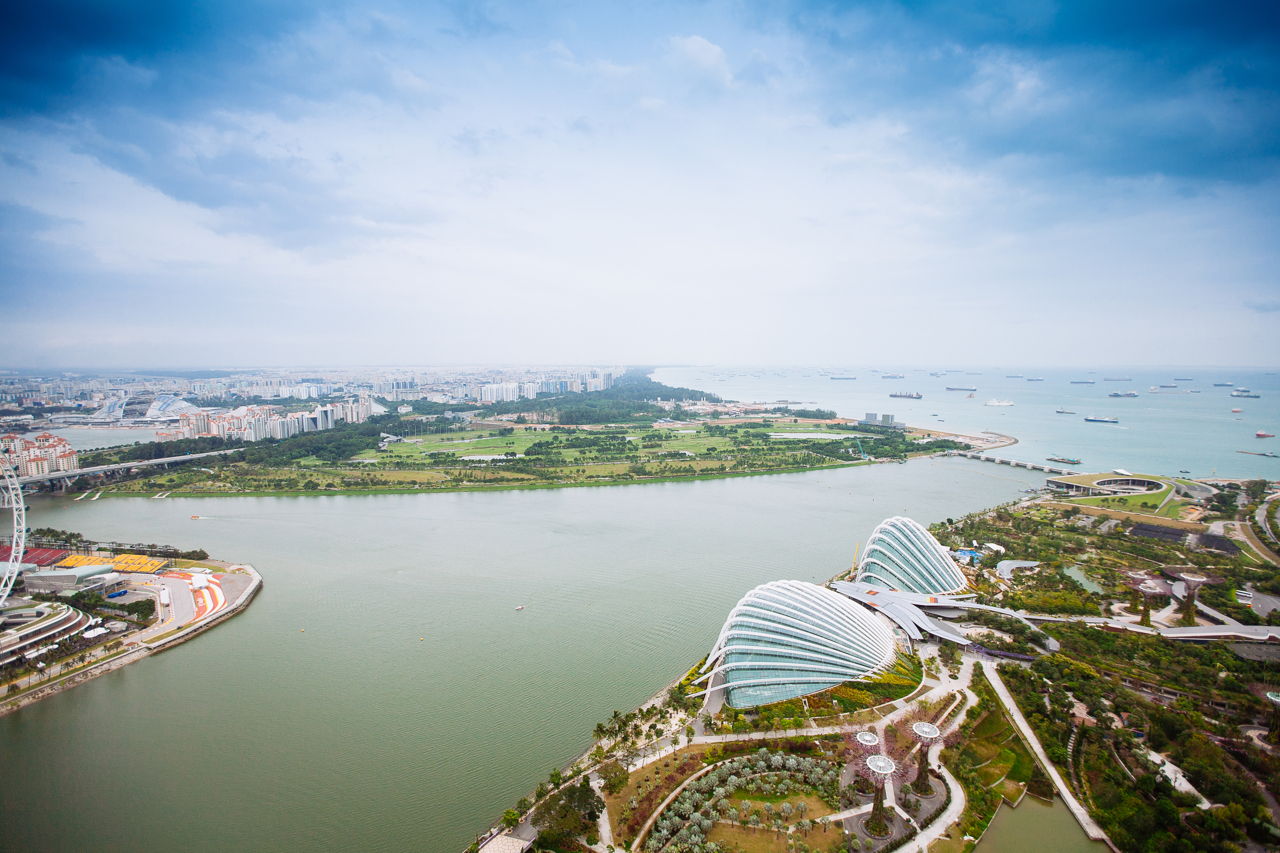 People who would want to start-up their own business someday would love reading about the best countries to start a business. Learn which are the most business friendly countries in the world… 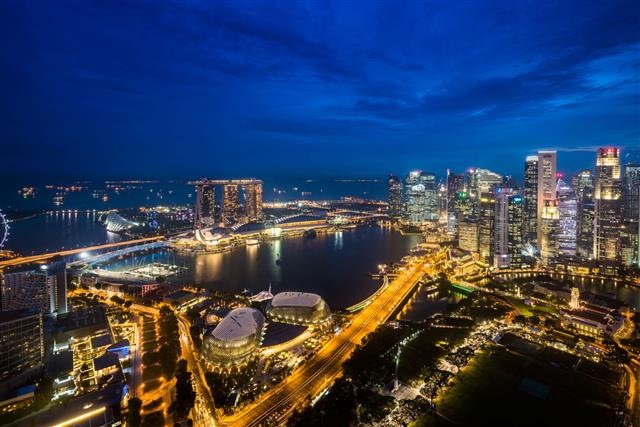 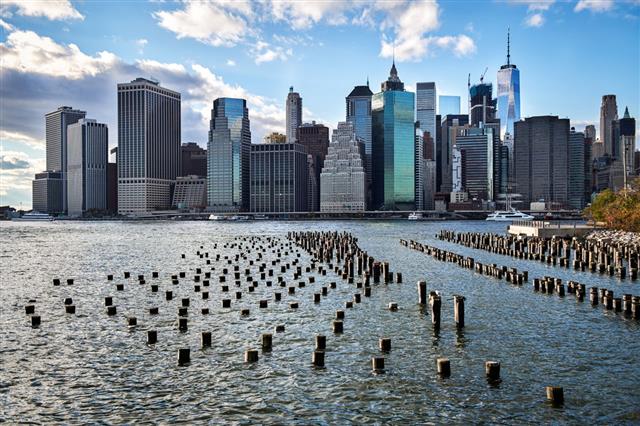 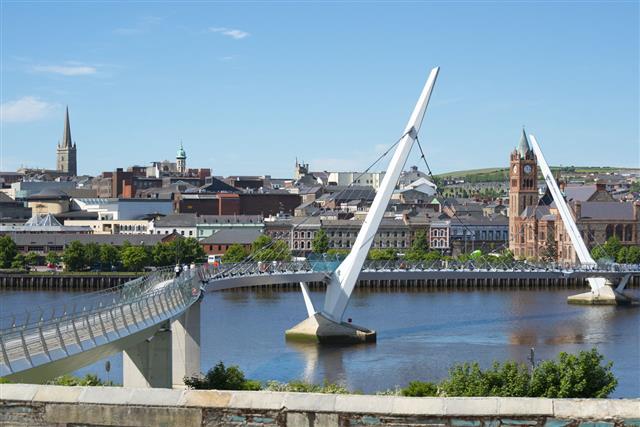 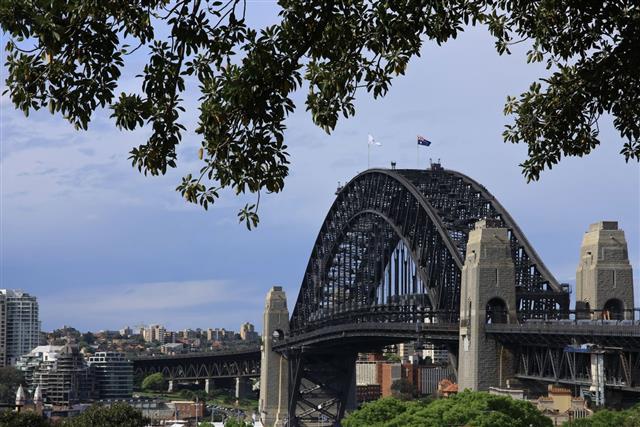 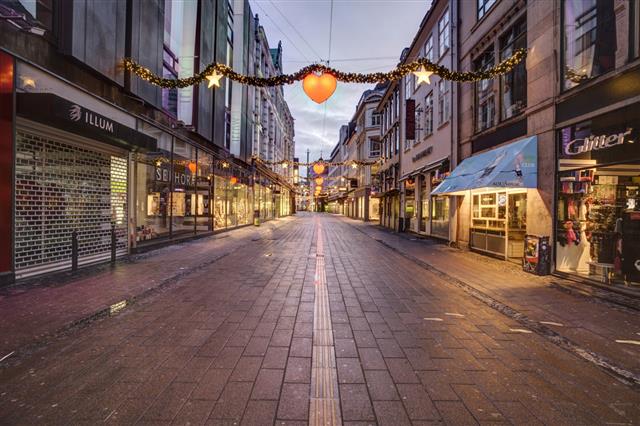 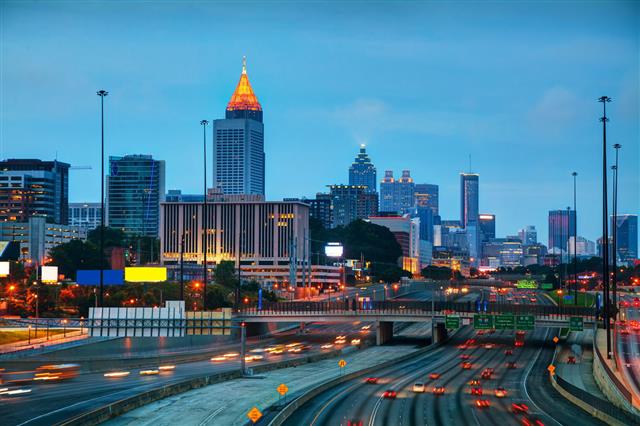 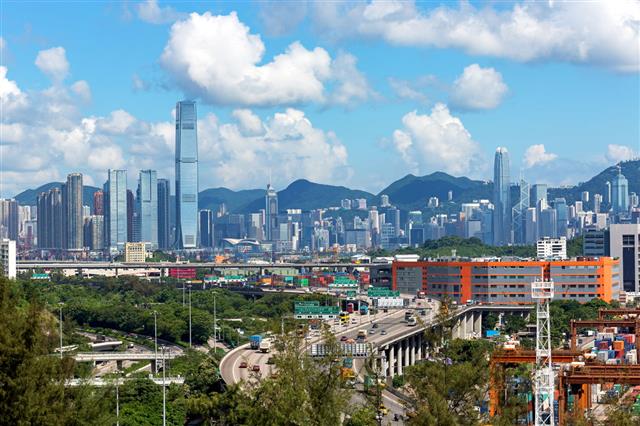 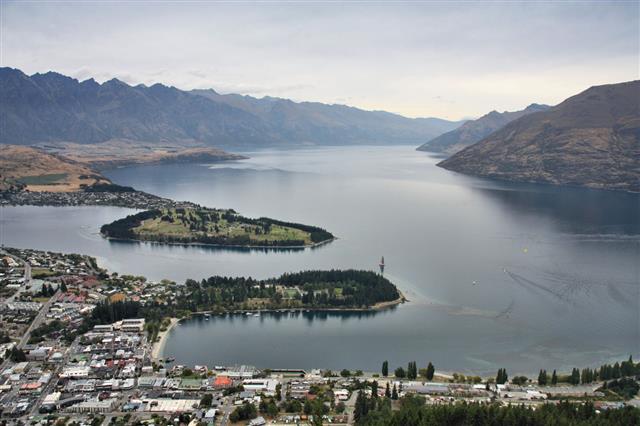 After watching The Social Network, I am pretty sure many young adults must have decided to become entrepreneurs. Everyone who saw that film was heavily inspired by the whole concept of the film and the story proves that any hardworking smart lad can become a brilliant businessman. In this struggling economy, it’s better to start up your own business than to work for someone else. The US economy is still trying to stand up on its feet, following the ill-effects of the recession and millions of Americans still live in the shadow of unemployment. Those who have jobs live in the fear of getting fired. A person with the right frame of mind, an initial capital and a strong will to go out and perform, is capable enough to become a successful businessman.

Launching an enterprise is really not that difficult if people have their facts right. Geographic location plays an important role because it’s the basic foundation of launching a successful business venture. It’s always good to launch a business venture in a commercially developed country as there are higher chances of earning decent revenues. The laws of industrially advanced countries prove very beneficial for businessmen and they are able to establish a successful venture within a short span of time. So let’s learn something more about the best countries to start a business.

Top Countries to Start a Business

People who are looking to start a business don’t have to think hard because this entire planet has become a pool of opportunities. Before, only a few countries were considered a good option for business, however, times have changed and many countries all around the globe have emerged as top markets for business investments. Many countries have entered the field of business and most of them hold some amazing offers for budding businessmen.

One of the best places to live in the world today, Singapore is also a great destination to do business. More and more people are flocking to Singapore to start their own business because of the friendly labor and bankruptcy laws. Even though it’s a small island, everything is available here. The entire country is run by high-tech measures which makes business start-up easier. Labor cost is low and literacy rate is high which means there’s no shortage of skilled workers. The island also boasts of various laws for protecting investors and has the lowest import and export rates in Asia.

Probably known for its eccentric lifestyle and tourist destinations, Brazil also provides great opportunities for new businessmen. It’s the largest country in South America and doing business in Brazil is pretty simple. People just have to do a 50% down payment which is not more than $17,000 and they can start their own venture. The laws of country are very helpful for people who are trying to be financially independent and entrepreneurship is more of a trend. People who plan to start their company in this country only need to have proper documents and identification, so make sure all the paperwork is done and is legit.

Most businessmen prefer executing their business plans in this little slice of heaven because it takes just 24 hours to do so. The government of New Zealand has introduced many new rules and regulations which are specifically designed to attract foreign investments. The Kiwis are also very proud of their fast registration procedures which ensures beginners a hassle free business environment. Labor laws and taxes are very cheap and young businessmen will love the friendly environment of this country.

The US had to feature in my list of best countries to start a business. Why? Because it’s still counted as the most powerful economy of the world and it’s one of the few countries in which all big states are considered industrially advanced. No major change has occurred in the rules and regulations of the United States; hiring and firing workers is still very easy. Business taxes are not that high and application to start a new business is fast and cheap. Thanks to their electronic filing system people can start their own little company in few days.

Most people would be surprised to see Canada on my list but most of us don’t know that Canada is one of the most business friendly countries in the world. People can receive their business identification number in just 5 days and then can begin their work. The country is also home to various bankruptcy courts and the rate of corporate taxes are decreasing every year. So come to the Great White North to become a successful business man.

Here’s some more names which are taken from the survey conducted by the BBC News Corporation to find out the most business friendly countries.

So these were some of the best countries to start a business. Thanks to globalization and technology, more and more names are joining the list of entrepreneurial countries. So all you aspiring entrepreneurs, pack your bags and head for your favorite country. After all, there’s no employment like self employment! 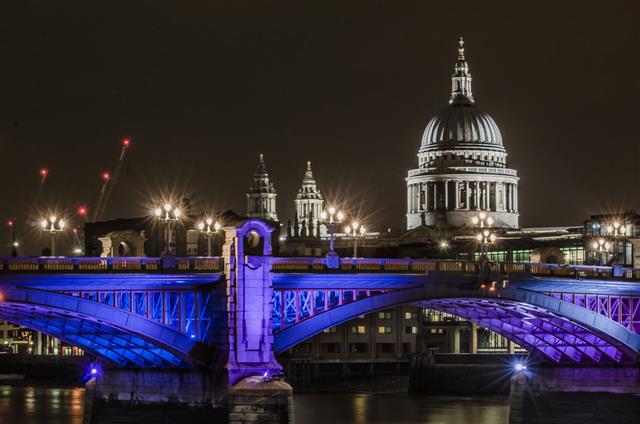