What is the Difference Between a Sole Trader and a Partnership

Sole trader, or proprietor, and partnership are two different kinds of companies which are widely prevalent in industry. This article will help you know what the difference between a sole trader and a partnership is. 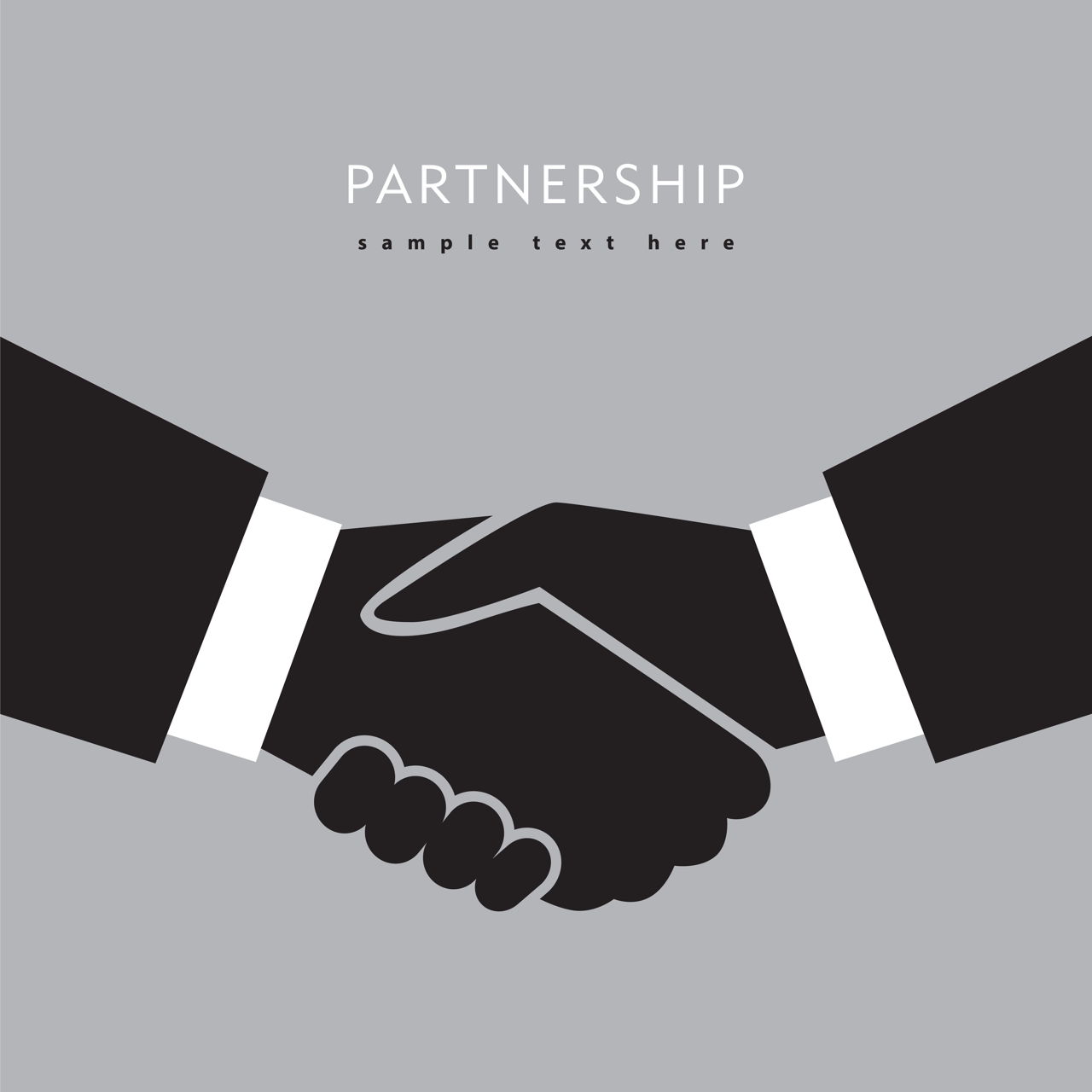 Sole trader, or proprietor, and partnership are two different kinds of companies which are widely prevalent in industry. This article will help you know what the difference between a sole trader and a partnership is.

Most entrepreneurs are often confused when starting their new venture whether they should go solo, or fund the business themselves, or have a business partner who would share the expenses of the business and also have a share in the total profits earned by the firm. There are a few points to consider while trying to understand the difference between sole trader vs partnership. The fact is, that there are some advantages and disadvantages of both these types of companies which we must be aware of.

Characteristics of a Sole Trader

A sole trader is someone who runs his business independently. He looks after the day-to-day operations of the company himself and invests his own money in the business. He is entirely responsible for his actions and he has to bear losses occurring in the business himself. Also, he is the only one who will get to enjoy all the profits generated by the business enterprise.

The main difference between a sole trader and a partnership is that the management of the company and all the powers are with the owner in sole trading whereas this is not the case in case of a partnership. The formation and dissolving of a sole trading firm is very easy and there are not many legal formalities involved in this case. In finance, the sole trader and the company run by him are considered the same. Since he has to bear all losses occurring during the course of the business himself, he needs to have sufficient business insurance to recover his losses.

The process of decision-making is easier in a sole trading concern because there is no opposition from anyone and the owner is free to take decisions as and when he wishes. The initial start-up costs are much less in a sole trading firm and it allows the owner to invest as per his risk taking ability. A sole trading firm can keep up maximum secrecy about its business operations as compared to other types of companies which have to declare their financial details to people and some outside agencies. However, there are some disadvantages of a sole proprietorship.

Fundraising can become difficult in such a business structure. The resources here are extremely limited and skill set for successful business operations is also less. The operations of such a firm can come to a stand still in case anything happens to the proprietor.

Characteristics of a Partnership

A partnership type of business is jointly run by two or more businessmen. The formation of a partnership firm requires more legal formalities for formation and dissolving. Dissolving such a firm is more complicated as compared to dissolving sole trading entity. The profit generated by the enterprise and the losses incurred are shared equally by the business partners.

Also, management powers are with all the partners. So, at times, there might be differences of opinion and conflicts among the partners that can affect the business negatively. This type of firm can find it easier to raise capital as each member contributes for funding the business expansion plans.

It is possible to make money using any of these types of firms provided you have the necessary business skills and abilities. Before you float your own company, it would be advisable to consult a legal expert and established businessman to get right guidance.