Video conferencing is an output of the communication revolution, and has become a highly popular mode of communication for many organizations. This concept has been put to use by small, large and governmental organizations alike. 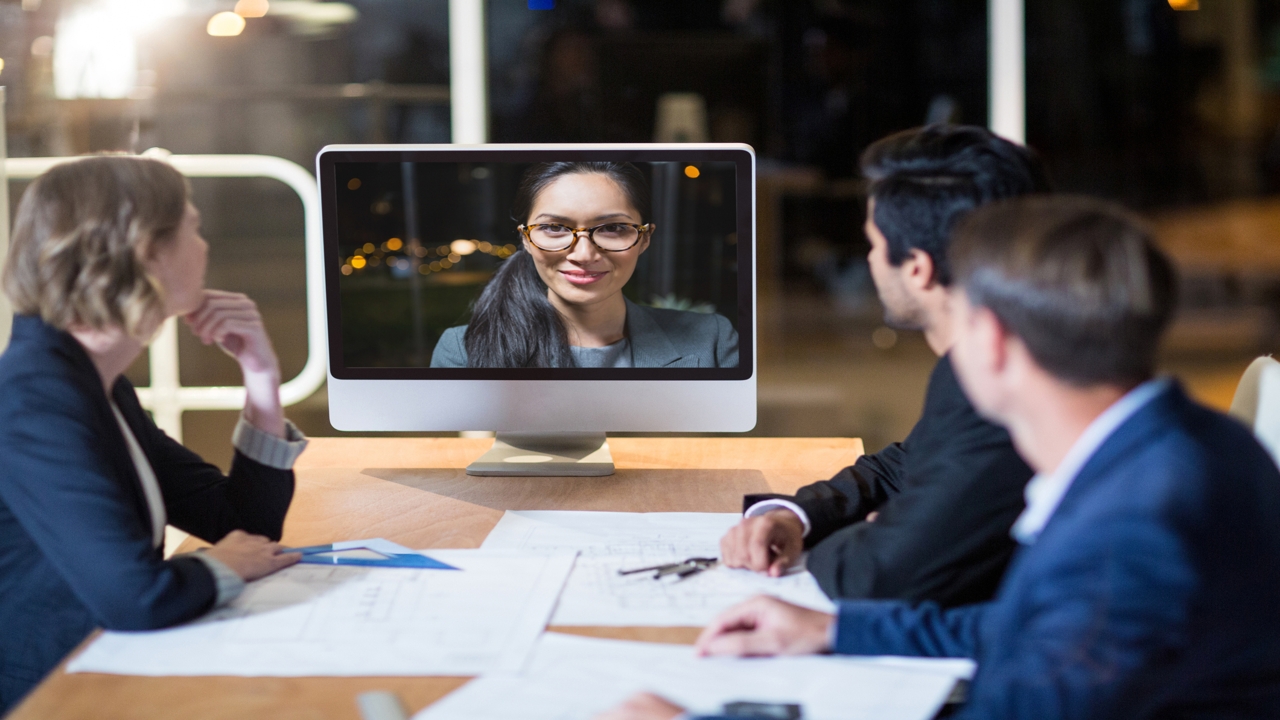 Video conferencing is an output of the communication revolution, and has become a highly popular mode of communication for many organizations. This concept has been put to use by small, large and governmental organizations alike.

The communication revolution is making the lengths of communication smaller and smaller. Hence many small businesses are finding it possible to operate with international clients. Members of such small organizations operating on an international basis, tend to avail facilities like cellular communication or Internet. Video conferencing was a privilege, for big businesses for a long time.

Fast meetings, cutting down of travel time and expense, speedy dealings and transactions, are some of the common characteristics which are being donned by smaller business, who now have the freedom of becoming global players, irrespective of the small organizational structure and capacity.

What is Video Conferencing ﻿

Video conferencing is a technique that has been developed as a result of advancements in communication technology. Video conferencing basically makes use of Internet as a medium of communication. The parties that are involved in a conference have a video camera attached to the computer that is in use. The computer also has a micro phone that enables the transfer of sound. In short in the total process, the parties who are having the conference, can see each other and can also clearly hear each other.

Service providers who have come up with various packages to facilitate the users of video conferencing. Some gigantic companies have life-size screens and cameras, to have a video conference, and this kind of facility is obviously costly. On the other hand, there are also organizations, which make use of simple computer screens and smaller cameras.

The smaller version costs less and can be installed by almost any user. The only drawback of video conferencing is that, all the parties of the conference must have the required software and hardware. Many laptops, have the in-built facility of a camera and speaker phone. All the user has to do is install the software of video conferencing.

Initially the concept of video conferencing was used by larger sized organizations. Later hardware and software manufacturers, introduced cheaper and smaller versions of components (like the camera and speaker phones), required to enable the communication. The service providers of communication channels and software manufacturers have undertaken the task of cutting the costs of production of video conferencing, to make the facility available to as many organizations as possible.

There are several benefits of video conferencing, especially for small businesses. The basic advantage of this system for small organizations, is that the use of video conferencing streamlines the operational cost of the company. It means that many costs like traveling costs, accommodation expenditure and commutation expense are reduced as members of the small businesses do not have to travel to different locations for meetings.

The conclusions of the same meetings can be reached with the help of a video conferencing service. This facility also helps in saving a lot of time and energy. Other benefits have also been enjoyed by small businesses by using video conferencing.

The widespread use of video conferencing, in businesses, is making the facility a house hold convention. Soon instead of just calling up a person we would make a video call. From the point of view of small businesses, video conferencing is a tool that is revolutionizing cheap, yet effective communication. 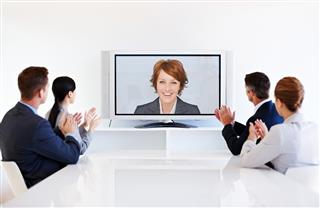 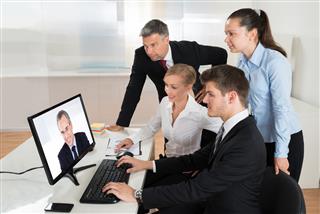 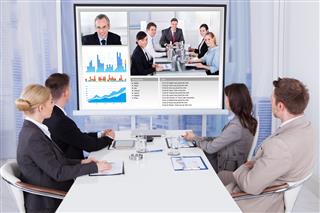