An Insight Into What Surety Insurance Bond Technically Means

Surety bond insurance has emerged as an integral part of high-risk business operations. This article provides some information about surety bonds. 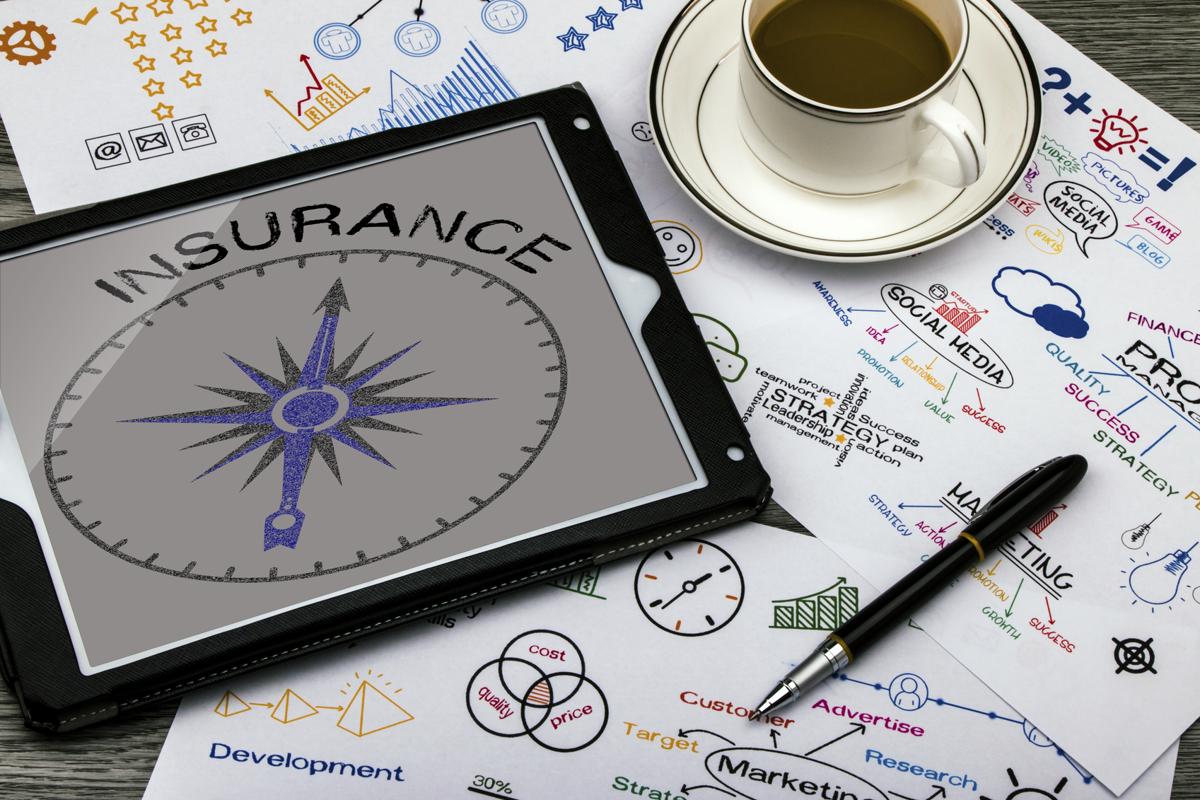 Surety bond insurance has emerged as an integral part of high-risk business operations. This article provides some information about surety bonds.

The term surety bond insurance is actually a misnomer, as it is not an insurance contract. It is a type of guarantee agreement that is often offered by insurance and bonding companies. In case of insurance contracts, called policies, the loss is anticipated, and the premium is calculated beforehand. However, a surety bond is made on the assumption that the obligation will be fulfilled without any losses.

What is a Surety Bond Insurance?

You might have heard about bonds of different types. A bond can be defined as an obligation that is expressed in writing, to pay a fixed or liquidated amount on the occurrence or non occurrence of a specific event. There are various types of bond, like bail bond, personal bond, fidelity bond, and fiduciary bond. A surety bond can be defined as a bond provided by a party, mostly insurance companies, for a fee, to another; so as to protect the latter from his actions and defaults, thereby guaranteeing to pay a certain amount (or perform certain acts) up to the limits of the bond, to a third party, who suffers losses from the defaults.

This type of bond is commonly found in construction business. In case of large construction projects with a high risk, the builder has to subcontract some specific jobs to professionals who are experts in that field. In such circumstances, surety bond insurance may be a prerequisite for the sub contractor for bagging the work. Surety bond rates depend on a wide range of factors, like the type of surety bond, the credit score, financial condition and experience of the principal, etc.

The builder will be protected from the losses, if the sub contractor fails to complete his work on time, or breaches any other term in the agreement. Even though, surety bonds are not insurance policies, they can be viewed as a type of insurance that guarantees that the contract will be fulfilled. Such bonds have a specific clause, which states that the bond stands null and void, if the principal fulfills his job; and otherwise, it will continue to exist, till he finishes it.

A bid bond is a type of surety bond insurance, in which the obligee is guaranteed that the principal and the surety will sign all contract-related documents, if they win the bid. In case of a performance bid, the surety guarantees that the principal will fulfill the terms and conditions of the contract. In other words, he will complete the assigned work in time. Another type is payment bond that guarantees that the payment to suppliers and sub contractors will be done by the principal on time. In case of default, it will be the surety, who will be responsible for the payment.

Surety bond insurance is usually offered by some insurance and bonding companies. Even some banks offer such facilities. The principal has to pay a premium for the surety credit offered by the bonding company. In case of default of the principal, the obligee makes a claim, and the surety investigates the validity of the claim. In case of a valid claim, the surety will pay the stipulated amount; but the principal has to reimburse this amount to the surety, along with the legal fees incurred for these processes.