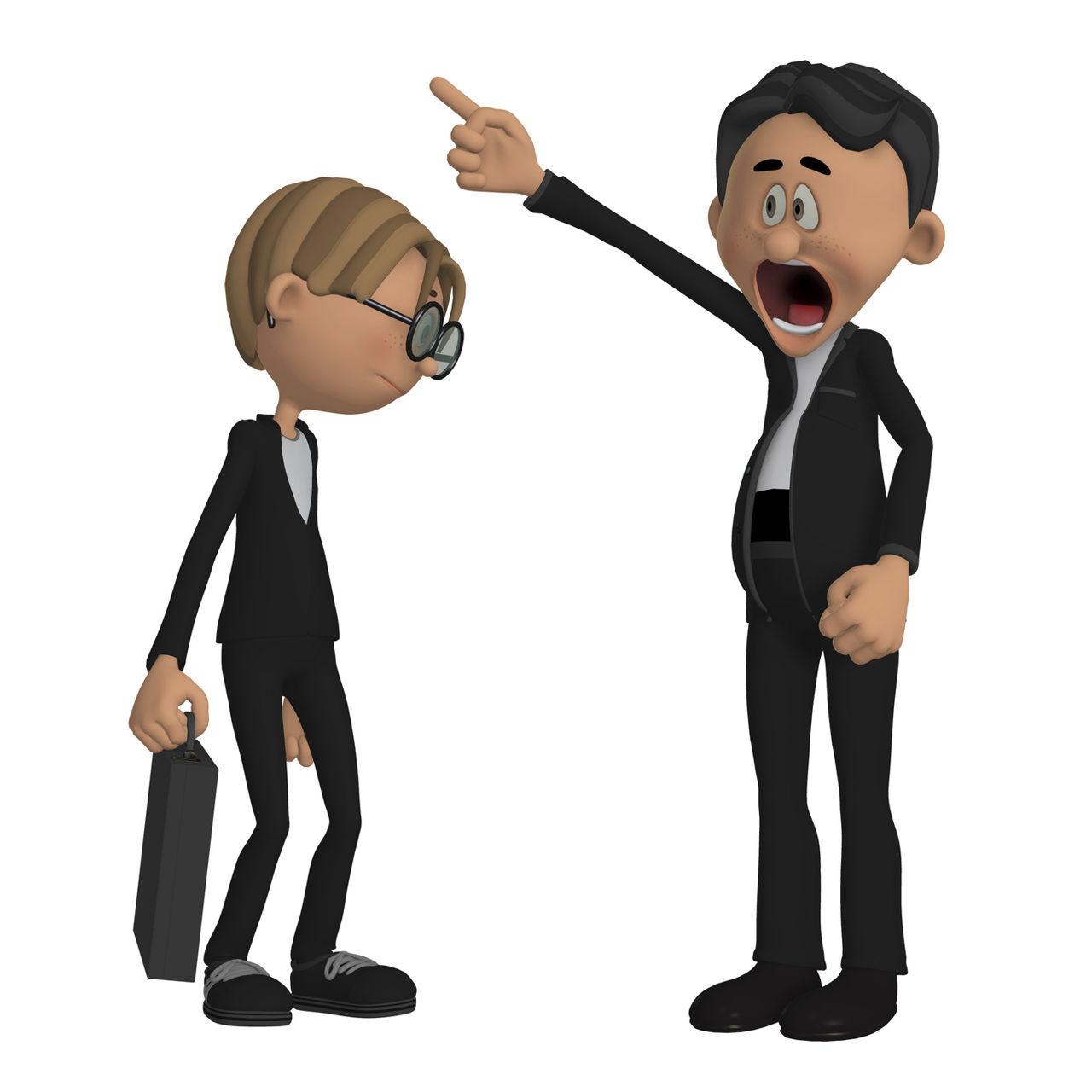 Downsizing refers to a process where a company or a firm simply reduces its workforce in order to cut the operating costs and improve efficiency. It has become a legitimate option for business growth strategies, especially after the 1980s. It is in fact, the most preferred option of companies to sustain operating costs and comply with the existing scope of the business. It is an important management venture, and requires large assistance from the human resource management team. Let’s have a look at all the reasons that may compel an organization to resort to downsizing.

Merging of Two or More Firms

When a certain firm combines its operations with another firm and operates as a single entity, in order to stay in profit or expand market reach, it is called a merger. In case of a merger, certain positions become redundant. The same work is done by two different staff members. Usually, in such a case, the company cuts staff to eliminate redundancy in work. It is characterized by some employees leaving an organization voluntarily, or by layoffs, especially in case of higher management positions.

If one organization purchases another, there is a definite change in the management, and the staff of the acquired company has to face the prospect of unemployment. The reason for this is the same as the earlier case, viz, to cut costs and increase revenue.

A change in the top brass of a company can also result in downsizing. The working methods and procedures vary with different management teams. Therefore, a significant change in the management may drastically affect the employee size, to suit a particular style of working.

This is the single biggest cause of downsizing. Often, it consists huge layoffs by a number of organizations across various domains. The recent economic recession triggered a number of layoffs in many reputed and popular firms around the world. According to a survey conducted by the US Bureau of the Census, organizations consisting of a higher percentage of managerial staff downsize more than the ones with a higher percentage of production process employees.

Some companies may reduce certain areas of operation and focus on other areas. For example, if a company is working on a project in which there are no assured returns, it may downsize its employees working on that particular project. It will then focus its resources on specific projects which could be profitable ventures.

In a period of high growth, a company hires excess staff to meet the needs of a growing business. However, in times of recession, the business opportunities dwindle, leading to the need for downsizing of the surplus staff that was hired.

If an organization work process is extremely fast and easily meets the requirements of the market, it may downsize some of its workforce. Similarly, if manual work can be done by a machine in a much better and cost-efficient way, that also results in the reduction in the number of employees.

Organizations catering to international markets require a huge and efficient employee base. If this labor can be obtained by ‘exporting’ the job to other countries, a huge downsizing takes place in the parent country. For instance, if a certain job can be done more effectively in India, and is more economically viable there than in the United States, then processes would be shifted out to cut costs.

Downsizing is a rampant practice prevalent these days. Efficient management of the existing skill set and constantly acquiring new skills and education is a sure way to beat the effects of downsizing.