Are You Aware of the Pros and Cons of Corporate Farming?

Have you ever heard of the concept of corporate farming? Yes, the world of corporates has ventured into agriculture too. While this may not sound surprising to some, many still seem to be unaware of this new business approach.

Home / Uncategorized / Are You Aware of the Pros and Cons of Corporate Farming? 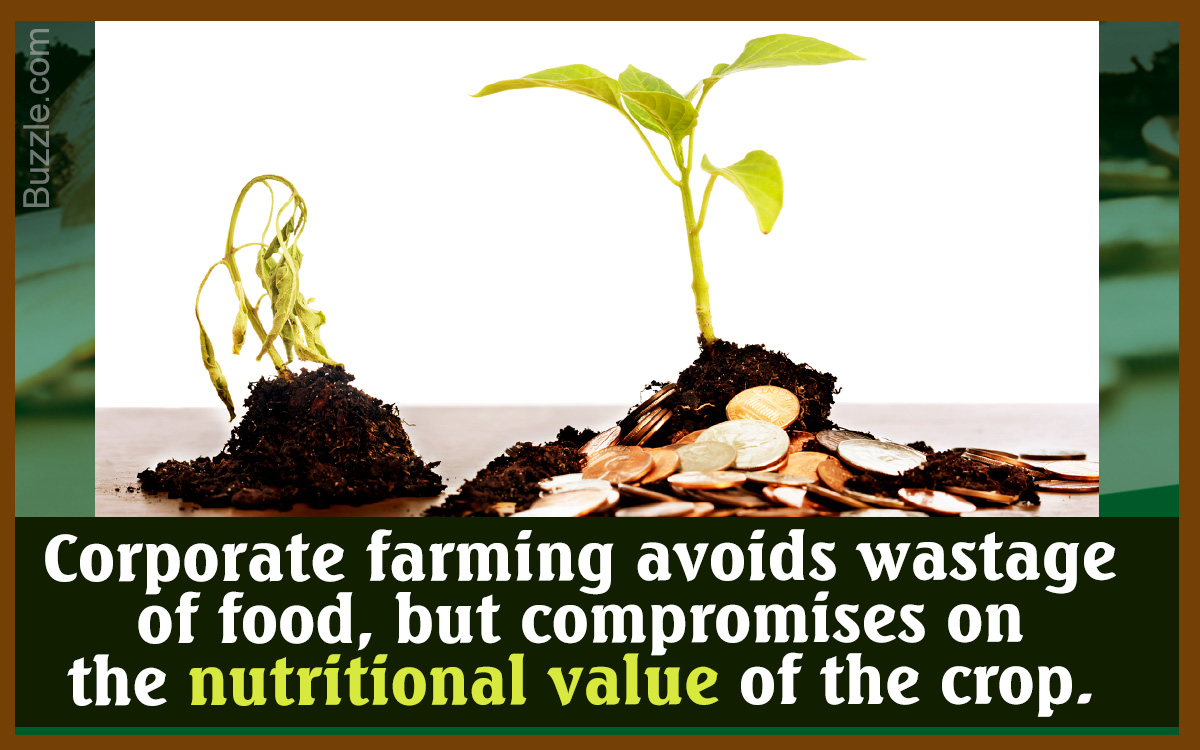 Have you ever heard of the concept of corporate farming? Yes, the world of corporates has ventured into agriculture too. While this may not sound surprising to some, many still seem to be unaware of this new business approach. 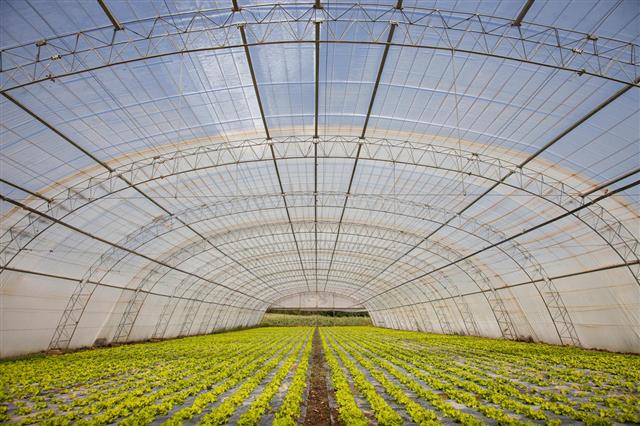 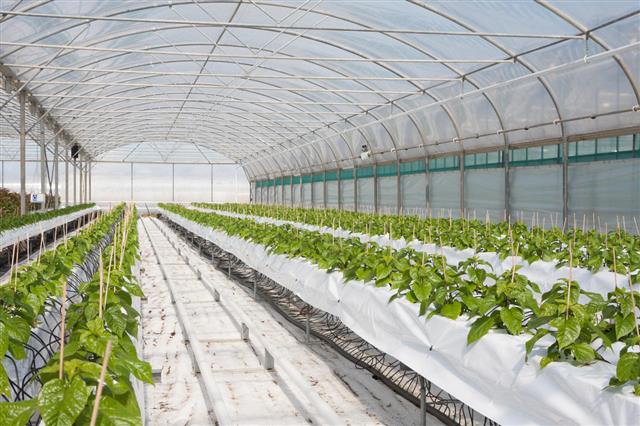 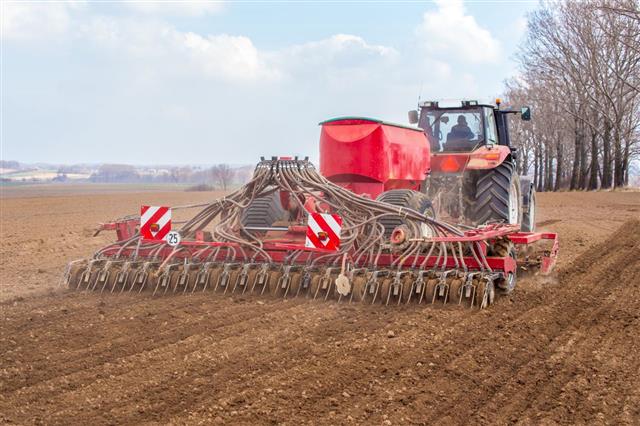 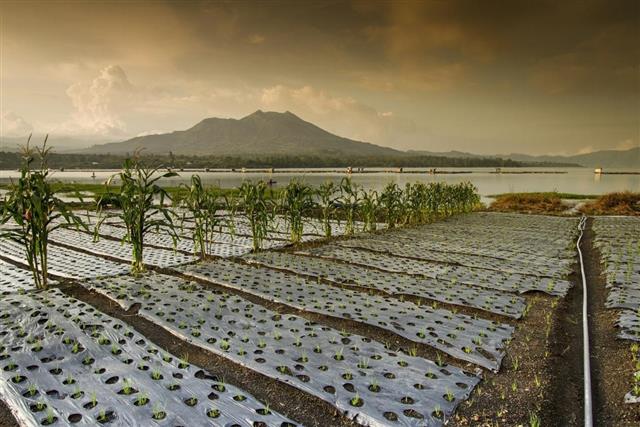 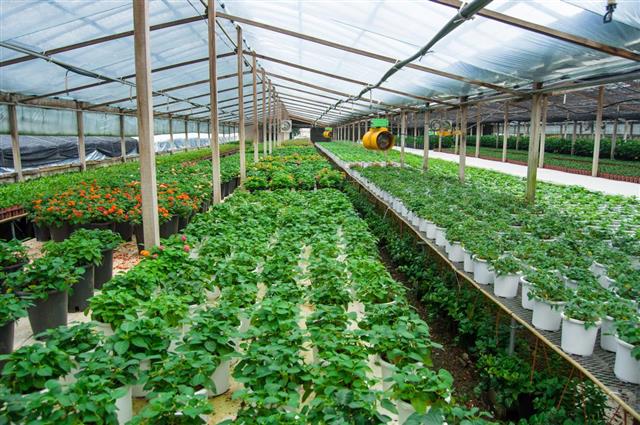 Asian economies like India and Pakistan have resorted to corporate farming in a bid to lure multinationals into investing in the agricultural sector to reform it through industrialization. This trend has especially been noted among textile industries. Cotton seems to have attracted many such agricultural companies that want to produce high-yield good quality fabrics to fulfill the demand for exports. Economies of UK and US have already witnessed this business phenomenon in their agricultural sector. They are proofs of a highly developed food industry with a well-developed agricultural system. 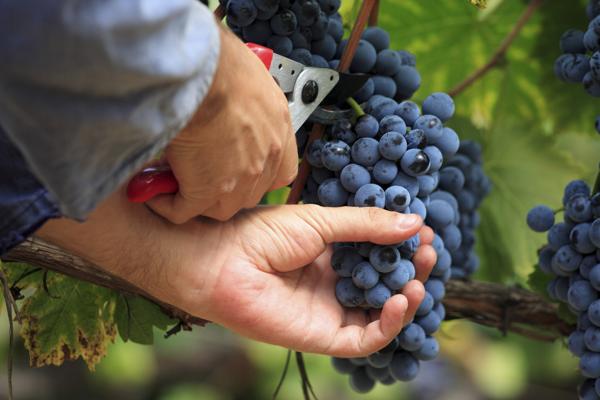 Timely harvesting of crops helps avoid wastage of food. This increases the yield produced from the same input. Did you know? About 2% of the total farmlands in the US, under this type of farming, produce as much as 14% of the overall crop production. Increase in output leads to decrease in food prices. 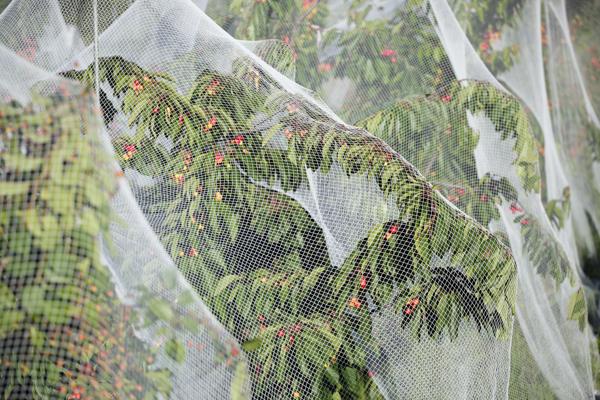 Corporates are in a better position to protect crops through extensive use of pesticides. This helps ensure minimal damage to crops and a better quality yield. This farming also encourages the employment of food cultivation techniques that increase the storage life of crops for exports. 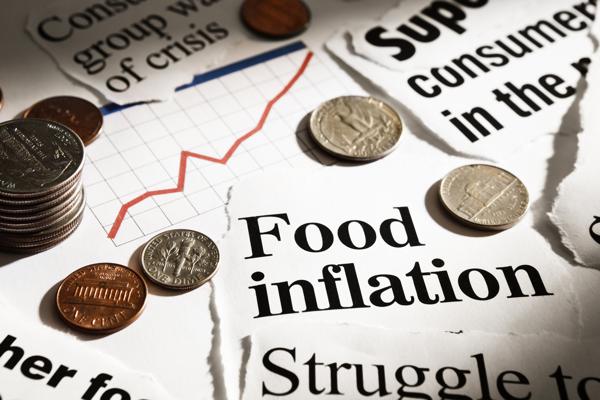 This farming is definitely synonymous with large outputs that lead to economies of scale. Hence, it helps reduce the minimum support price. This means you pay lesser for the same food than you did 5 years back. This will help keep a check on food inflation and bring down the prices of crops and, thus, makes cheap food available to all and in large quantities. 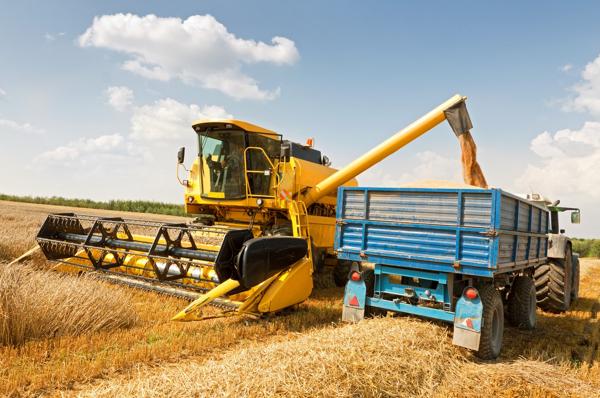 A concept that is predicted to soon popularize in capital-intensive economies is the precision technology. Tractors will be run through the control of satellites to harvest crops in a much lesser time. This will inadvertently avoid wastage due to deterioration. 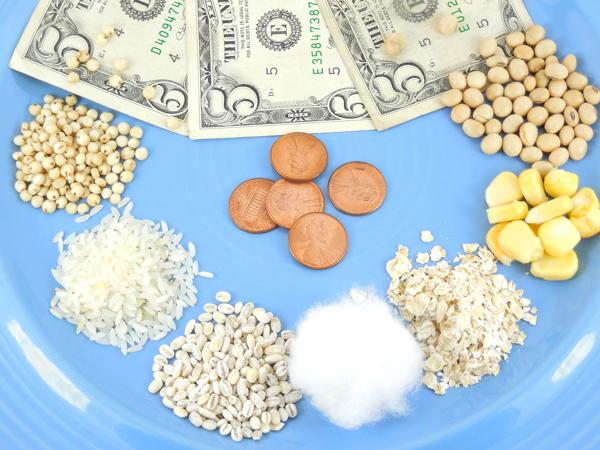 Industrialization of agriculture has helped in rapid production of crops to meet the needs of the economy and revived the importance of agriculture in the GDP. It will also contribute to the development of exports. Increase in agricultural production through the use of advanced technology has obviously boosted the agri-scenario in developed and developing economies. 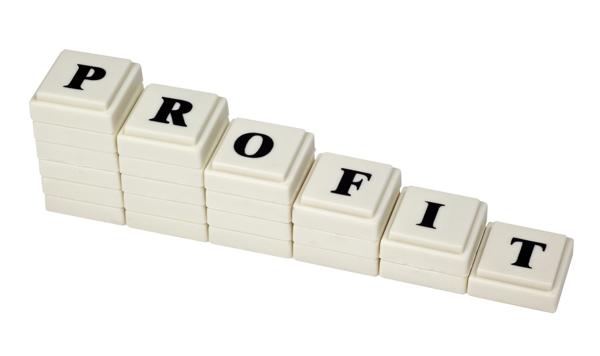 As agribusinesses are widening their horizons in agriculture, this has severely affected the livelihood of many farmers. In economies thriving on this type of farming, farmers face problems of reduced profits or increased costs. This has largely affected the sustainability of their occupations. They are then forced to enter into contracts with companies for growing contracted crops on their farmlands that these corporates buy at their quoted prices. They are left with no decision-making controls. 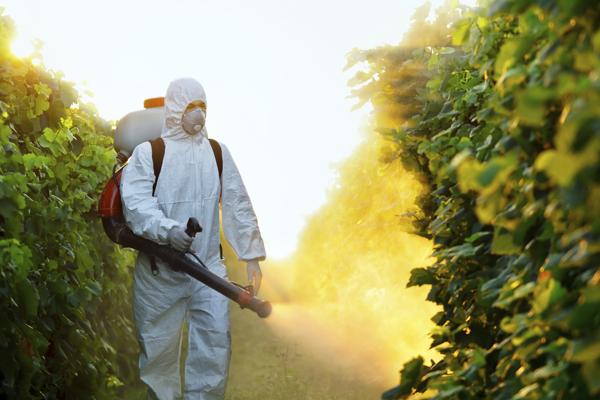 It also compromises on the nutritional value of food by using high amounts of insecticides and pesticides to prevent damage to crops. They blindly use food additives, coloring agents, chemicals and hormone injection to speed up the process of crop maturity. Such genetically modified crops lack nutritional content in comparison to organically grown nutritious crops. This has become a great topic of political and economic debate in recent times.

Mechanization of agriculture through the use of technology has although increased the pace of all production processes, it has made it difficult for the environment to cope up with this speed. It interferes with the natural and biological processes of the environment. Moreover, corporate farming may soon be a threat to the water bodies that will quickly dry up from excess irrigation, polluting of fisheries by disposal of chemical wastes, depletion of oxygen in the atmosphere and increasing threat to all those engaged in agriculture. It also pollutes the soil and is negligent towards animal health welfare.

It tends to encourage food production by only a handful of large companies. This will promote monopoly or oligopoly in the markets by concentration of production capacity and power and create flaws in the existing system of market forces.

Corporate farming is not as rosy as it seems. Although its benefits cannot be denied, its negative consequences have far-reaching effects in the long term. Short-sightedness of the government to reap benefits in the present can lead to economic disparity in the future. It also willingly invites intrusion from strong foreign corporates to interfere with the economic and agricultural situation of a country. In translation, there will be insensitivity to the demands of the people as they focus on profit maximization in agriculture. This may mark the onset of severe global food crisis. Contract farming is another way forward to deal with the usefulness of agribusinesses when corporate farming is not used to abuse the commercialization of agriculture. 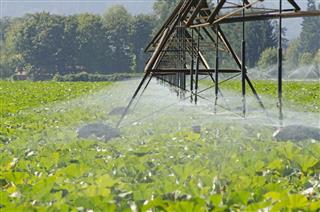 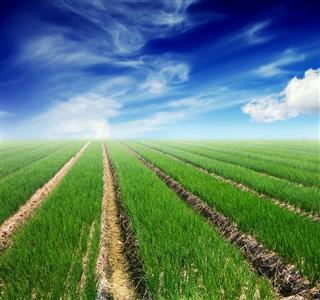