Financial statements present the well-being of a company in quantitative terms. When we discuss financial statements, we refer to the income statement (profit and loss statement), the balance sheet, and the statement of cash flow. These are compiled on a quarterly and annual basis. 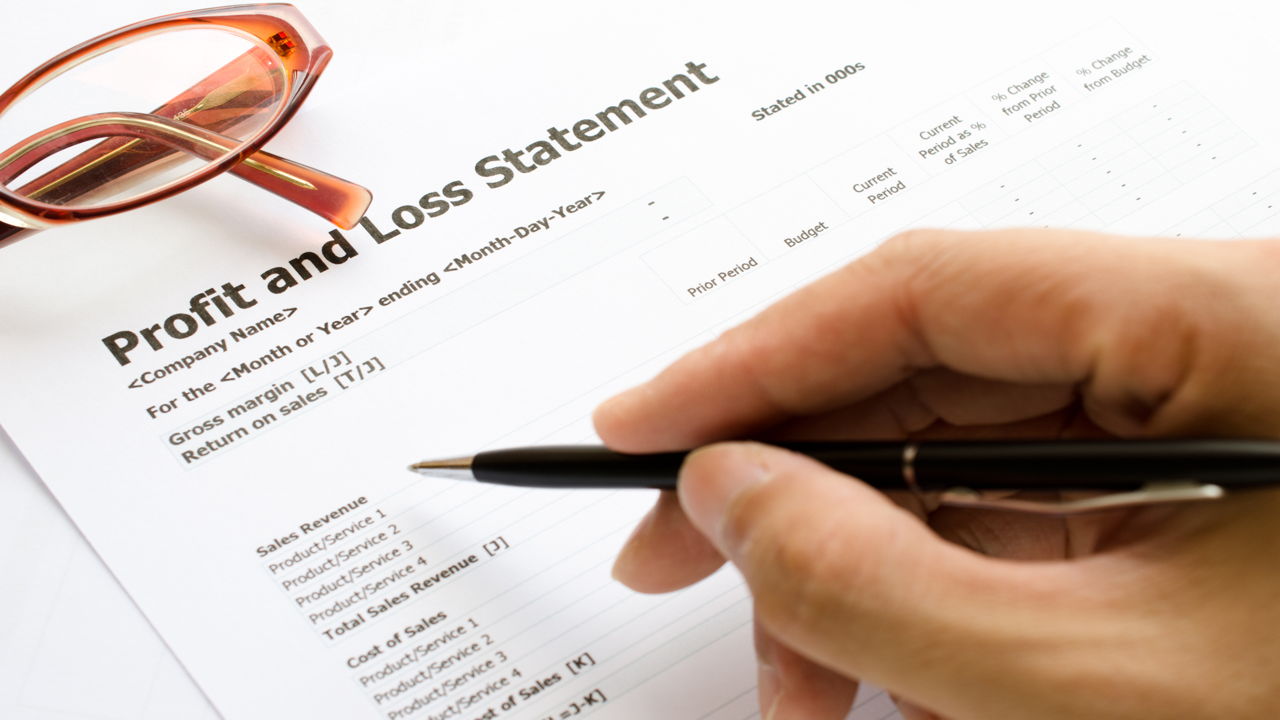 Financial statements present the well-being of a company in quantitative terms. When we discuss financial statements, we refer to the income statement (profit and loss statement), the balance sheet, and the statement of cash flow. These are compiled on a quarterly and annual basis.

Publicly traded companies are required to file quarterly and annual reports with the Securities and Exchange Commission (SEC) in accordance with the SEC mandate. The mandate calls for full-disclosure of a company’s earnings and expenses so that investors are protected against fraudulent and manipulative practices in the securities markets. These reports are popularly known as the 10-Qs and the 10-Ks. The 10-Qs (quarterly reports) and the 10-Ks (annual reports) contain financial statements and other relevant information that may be useful to an investor who is interested in knowing more about the financial well-being of the company. The 10-Qs are not audited while the 10-Ks have to be audited.

In simple words, the performance of a company is understood by studying its profit and loss statement. For example, if a company generates a revenue of $1,000, out of which $600 was spent on expenses such as buying goods, paying the rent, etc., we can say that the company made a profit of $400.

Things get a bit complex when it comes to bigger organizations. These companies generate revenues in billions of dollars, and an estimate of their net profit is made after carefully considering the operational costs. There are a lot of things that need to be taken into consideration such as,

Mentioned below are two samples of profit and loss statement. After going through the samples, you can also read the meaning of the terms used in preparing these statements.

Revenue is defined as the income generated by an organization before any deductions are made. It doesn’t include the cost incurred in running the business such as purchase of goods, remuneration paid to employees, etc.

COGS includes the cost of materials used in the creation/production of goods, capital costs as well as direct labor costs. However, this does not include indirect expenses such as distribution costs and sales force costs.

Expenses incurred in the normal course of business operation, including wages and salaries of employees, research and development costs that are not capitalized, legal fees, fees of accountants, bank charges, office supplies, business licenses, electricity bills, costs to maintain a stock market listing, etc. are known as operating expenses. These expenses are also known as SG&A costs or selling, general and administrative costs.

These refer to depreciation, amortization and depletion. Depreciation refers to tangible assets that being fixed in nature. This fixed asset value is subject to continuous decline, the nature of decline being permanent and inevitable. On the other hand, the term amortization is prefixed for assets that are intangible in nature. Assets such as patents, copyrights and goodwill consist immense value. However, they have an attached expiry date. Their longevity is directly proportional to the term through which they carry value. When these assets have lost their potent value, they are written-off. The procedure of the assets strike down is referred to as amortization. When we talk about depletion, it is a term used for withering assets that have a depreciating value, such as oil wells and mines.

Income from dividends, gains from investment and gains due to favorable foreign exchange rate do not pertain to core business operations, and are thus classified as non-operating income.