An accounting method, percentage of completion is used to evaluate the cost of ongoing long term projects by computing the cost of the project in the current fiscal year. This method to ascertain cost has a very effective formula for all construction projects. 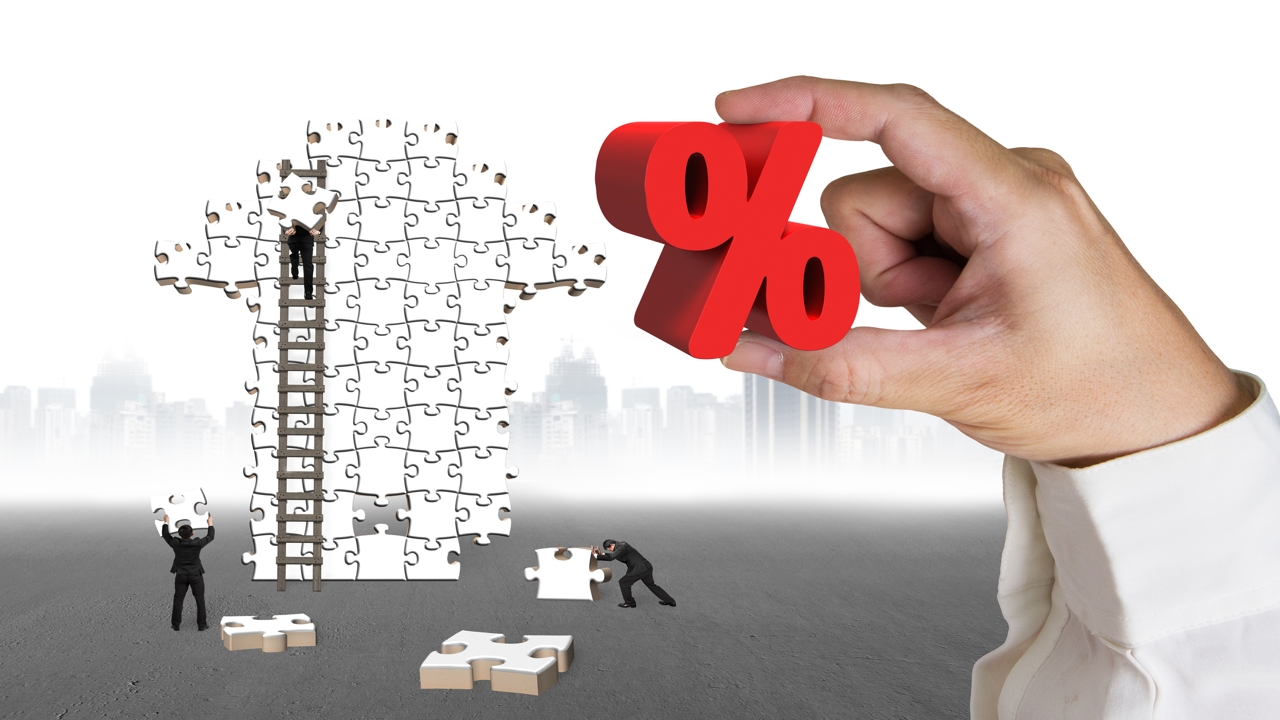 An accounting method, percentage of completion is used to evaluate the cost of ongoing long term projects by computing the cost of the project in the current fiscal year. This method to ascertain cost has a very effective formula for all construction projects.

Common production methods have a very simple costing methodology, the final price of units produced are made up of various costs incurred in the production, plus the profit. This process is used to cost out singular products, in a production process. However there are some projects where the product in itself is one huge project, such as research and development project, construction project, or mammoth projects, such as plant installations.

Such one time projects however have a different approach of costing. The cost and profit of the project is basically ascertained in a different manner, which is known as percentage of completion which, in some cases, is also expressed as PoC. The basic principles of cost accounting are also followed in this method of accounting, however timeline and treatment of cost is a bit different.

This is basically a part of the revenue recognition concepts of the International Financial Reporting Standards (IFRS). The premise which qualifies a said project needs to be a one unit project such as a construction project. The transaction between the project giver and the party executing the project is conducted on the basis of this formula. The general formula for the method goes as follows:

This formula, however, is quite impractical as it does not tell us anything about the completion percentage of the project. Hence in construction, there is a detailing of the cost that is used:

The first step to computation is ascertaining the percentage of completion, the formula goes as follows:

In some cases, cost is not used as it can give a certain misleading image, hence time is use as the ascertaining element. Further more, some companies also derive the two percentages and simultaneous consider both. Next step is of gross profit.

If the project is a contract from one party to another then either the general formula is utilized to conduct periodic payment, or the formula (1) is used. The usage of the formula differs as per the subject and context of use. There are several detailed provisions and adjustments such as inflation and profit addition or extra material acquisition costs, which are further considered.

Example of Percentage of Completion Method

Here’s an example to further illustrate the method.

Case 1
Ascertainment of payment from party 1 to 2 is done on the basis of the general formula.

Case 2
The cost and completion of cost is ascertained.

The job cost sheets of such a project is known as a tender proposal. The remaining cost accounting concepts such as overhead costs are the same. The application of percentage of completion formulas differs from case to case. The completion of project is obtained after the final computation at the end of the project. There are several computations and modifications in this formulas that are integrated to suit a situation.