Turn the Spotlight on the Useful Obama Grants for Small Business 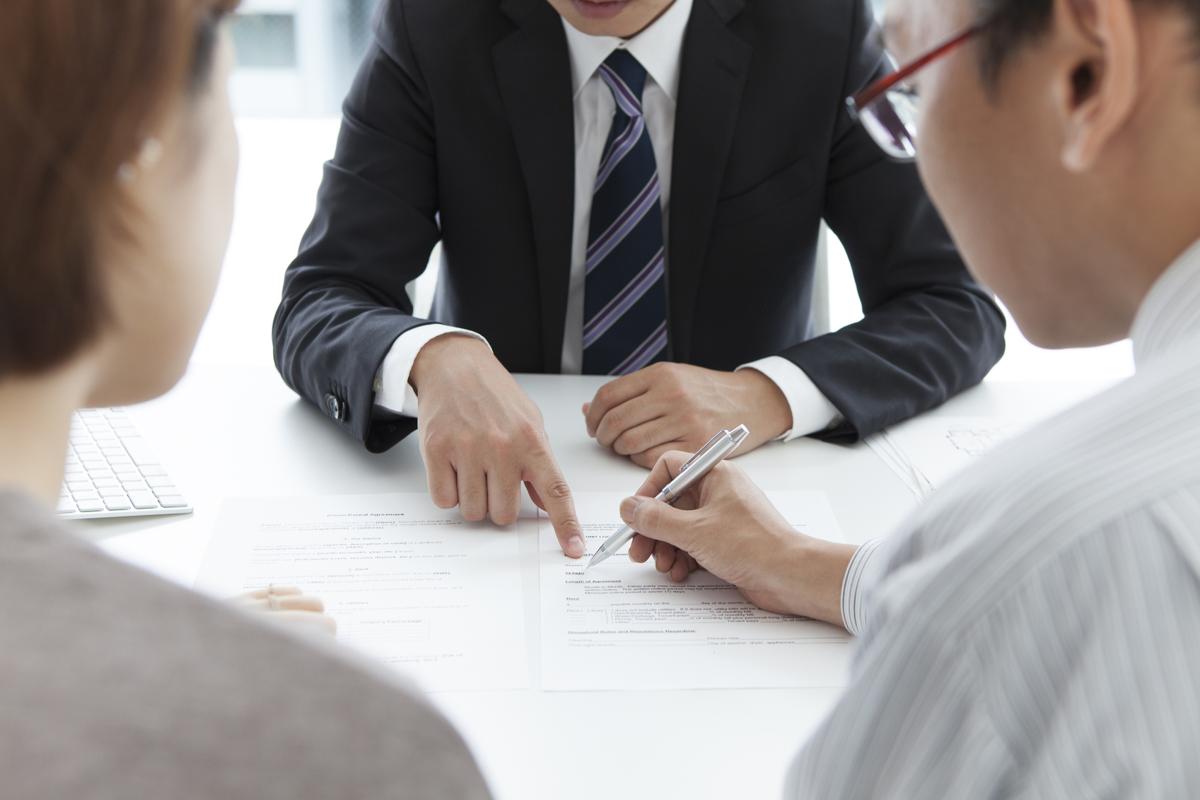 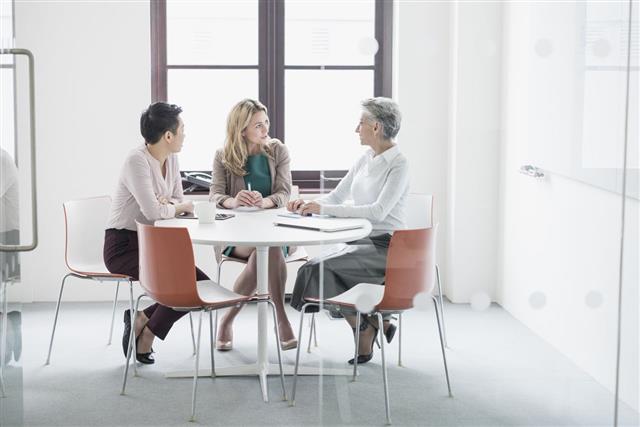 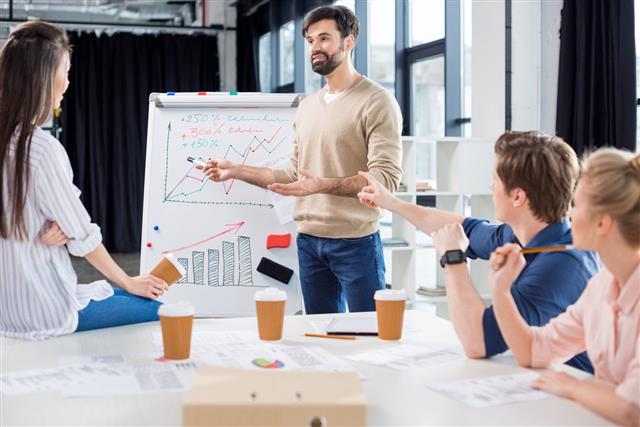 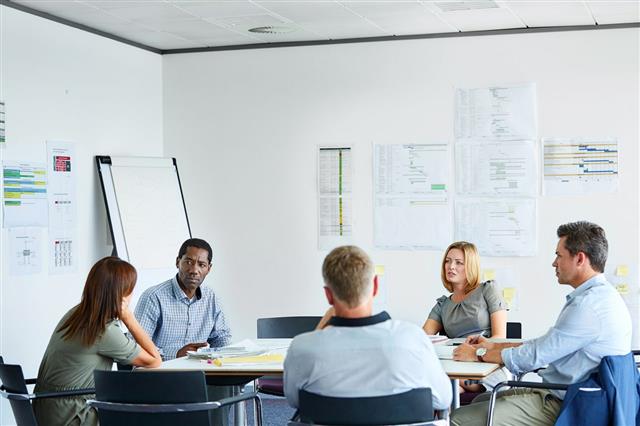 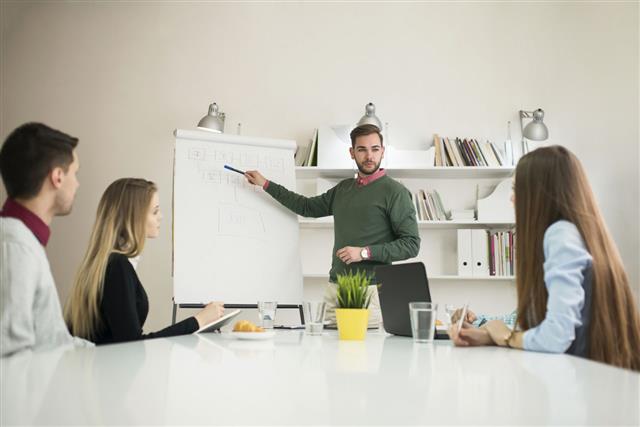 “As president I will continue to do everything in my power to ensure that you have the opportunity to contribute to your community, to our economy and to the future of the United States of America” – President Barack Obama

The recession has had a very bad impact on the economy of not only the United States, but also of the rest of the world, with America being the prime victim. However, there are plans set in motion by the federal government to fight the negative impacts of recession and get the money flowing through the economy again.

Small businesses play a very important role in the economy of the United States of America. President Barack Obama stated that approximately 70 percent of the new jobs that were created in the last decade came from small businesses. In general, small businesses are believed to provide employment to around 40 percent of US citizens. The government is also encouraging banks and major financial institutions to offer small business loans. Banks are also required to send a report to the Obama administration regarding the handling of short and long-term loans. Obama grants for small business are also set up for aiding small businesses, contributing to economic growth.

If you are thinking about starting a business on a small scale, you can apply for government grants. Note that grants are completely different from loans. Grants are kind of free money which is not required to be repaid; on the other hand, loans need to be repaid with some amount of interest rates applied to it. You can refer to the US government’s grant website for details on how to apply for free grants for small business.

One of the main advantages of the small business stimulus package is tax deduction. This allowance enables small businesses to write off a certain amount for equipment purchase in a calendar year. Business entities running on a small scale are now allowed to write off expenses up to $250,000, as opposed to the $128,000 in the past. However, the resources whose amount can be written off do not include land and building; but other things such as computers, office necessities, etc.

Another benefit is the special depreciation deduction, under which the small businesses can depreciate 50 percent of the cost, during the year the asset was purchased for the business. Tax cuts also forms an important part in the benefits of the small business stimulus package. Those who run small businesses, can now avail tax cuts after showing miscellaneous expenses. If the shareholders of small publicly owned businesses are holding the shares for over five years, they are eligible to obtain a capital gains tax cut. Special tax credits would be awarded to small businesses which hires people who have been unemployed for over six months.

The SBA will also make sure that small businesses avail loans easily, and incentives are offered to those who offer loans to these businesses to recover from the crisis. The loan guarantee was increased to 90% from the earlier 75%. The money released by the government is especially intended to be used by small businesses which have the potential of generating considerable job opportunities. However, small businesses today, claim that the money has got into the pockets of big players in the industry.

These are just a few major specifications included in Obama grants for small businesses. The small business economic stimulus package is a much-needed step taken by the Obama administration to get America out of the economic recession. At present, it is being said that the double-dip recession might be right around the corner. Owing to this, the US government is taking all necessary steps to fight this financial crisis. For more information on grants visit the SBA website. 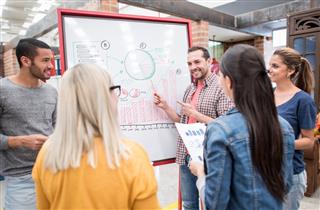 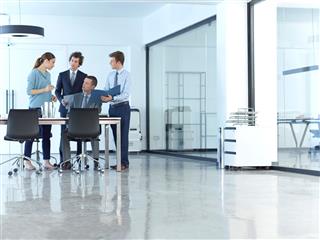 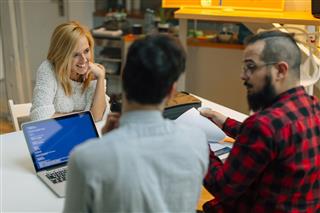 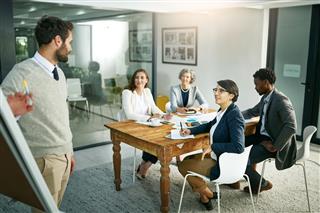 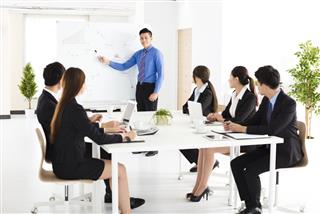