Intensive Vs. Extensive Farming: The Differences You Never Knew

Intensive and extensive farming are forms of farming that work on two very distinct and unique concepts, each bringing with it its set of advantages and disadvantages. In the following article, we will take you through a detailed explanation of both these forms and thereby bring out the difference between these two methods. 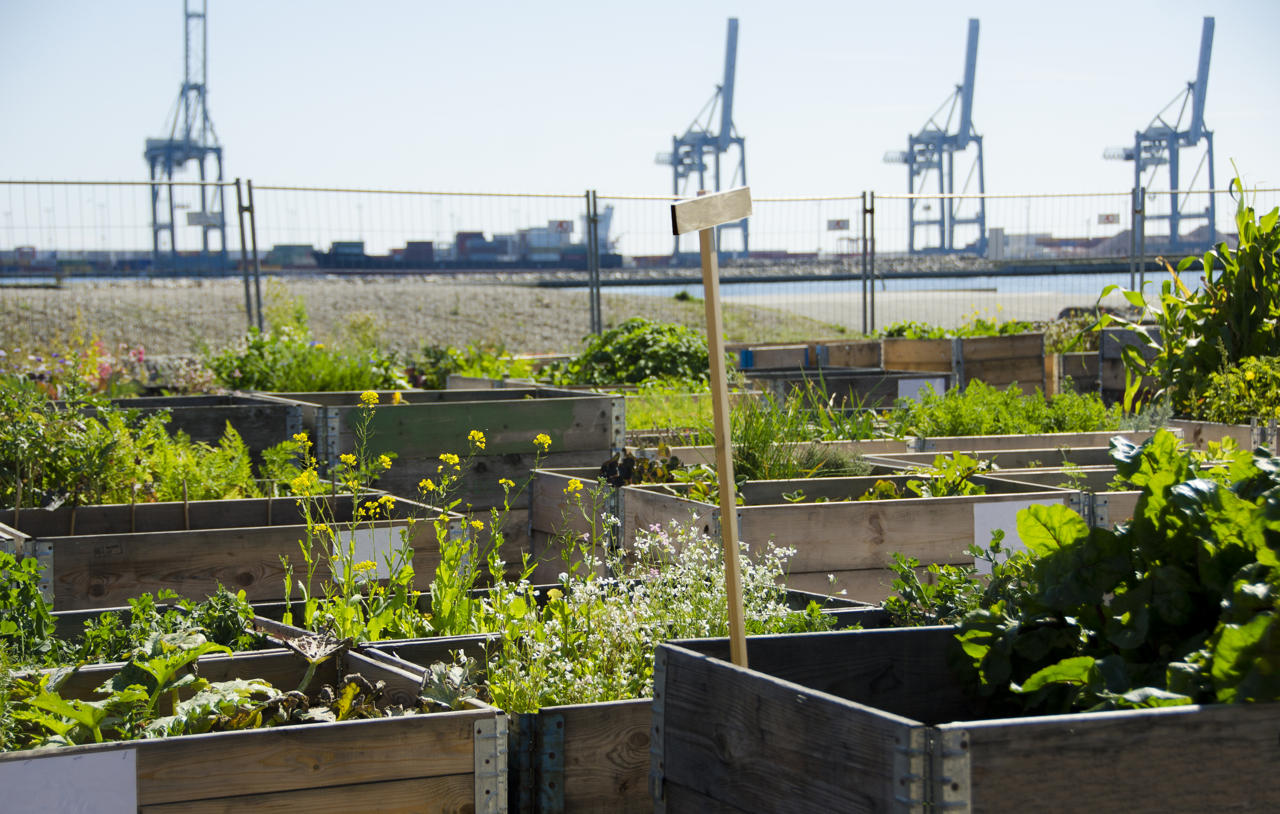 Intensive and extensive farming are forms of farming that work on two very distinct and unique concepts, each bringing with it its set of advantages and disadvantages. In the following article, we will take you through a detailed explanation of both these forms and thereby bring out the difference between these two methods. 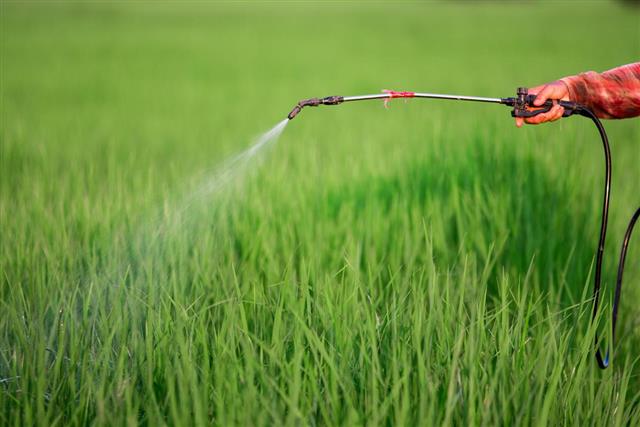 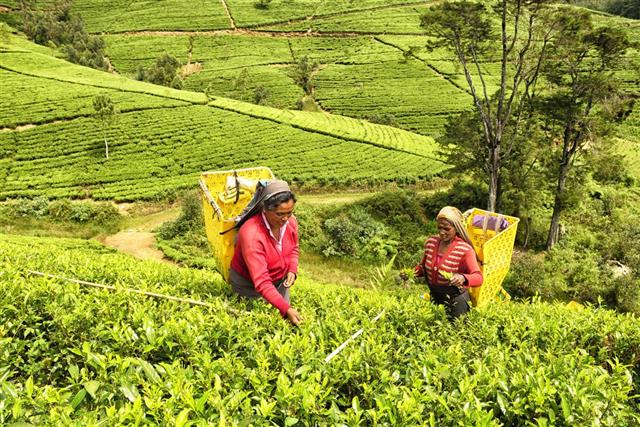 If you’re familiar with or at least know of certain concepts that are related to farming, you’ll know that there are several forms of the same. Farming is not a mere planting of seeds and the subsequent harvesting of the crop. It involves much more than that and has the workings of several complicated techniques at play. While there are varied techniques that are used for increasing the yield or the quality of the same, there are also several forms of farming like crop rotation or animal farming. Of these forms, extensive and intensive farming are two concepts that we will be studying about in the following article. The terms intensive and extensive farming might be similar sounding but they are definitely not the same concepts. A detailed explanation of these two concepts can be looked into in the sections that are to follow.

Difference Between Intensive and Extensive Farming

To understand the debate of intensive vs extensive farming, one has to first be familiar with both these concepts. Then that is what we shall be doing.

Intensive farming is a form of farming that makes use of large amounts of fertilizers and machinery, as well as requires large labor and capital inputs for farming, in relation to the land that is being used for the same (small land). This form of farming is done for the purpose of one final goal and that is to bring about the maximum yield from a relatively smaller land. It is for this reason that intensive farming will make use of several external factors that will yield a large crop. This form of farming can also be used for farming animals – whereby a larger stock is bred on a smaller land.

Extensive farming is a form of farming that will make use of relatively low inputs of capital and labor in relation to the land that is being used for farming (it usually has a large farm). It does not make use of external factors like machinery and fertilizers, but will depend on the availability of water and the elements of nature to produce the yield. While it is ideal for rearing animals, it can also be used for growing crops which do not require very fertile soil.

A study of intensive vs extensive farming will produce several differences. The following is a brief account of these differences.

Extensive farming will require a larger land for production for it to yield a large crop. Since it does use external means like fertilizers, pesticides and machinery and neither is the capital or the labor input large, for it to cover the cost of the production, it needs a greater area for farming.

Extensive farming is usually carried out in farms that are far away from the main markets, in areas where the population density is less and the land is not very fertile. This is because, for the crop to yield profit the size of the land has to be large. Large lands do not come cheap and therefore they are bought at far distances from the main markets to cut the cost.

3. Condition of Animals
Intensive farming may be used for animal farming, but the conditions in which the animals are reared are quite deplorable considering that the size of the land is smaller in relativity to the number of animals. The cost required to keep the animals healthy and disease-free is also very large.

Extensive farming is ideal for the farming of animals since the labor force required for rearing the animals will be lesser. Since the capital used for this form of farming is less, it works out well. Along with that, the conditions that the animals are kept in are much better and therefore, the livestock is healthier.

4. Effect on Prices
Intensive farming leads to lowering of the food prices because the crop that is produced is very large. The same farm can also be used to grow fiber and other resources which make it cost-effective as well as lower the price of products.

Extensive farming is generally used for only one type of farming and therefore, the cost of producing a second crop or a different crop will lead to higher prices.

5. Effect on Environment
Intensive farming has a negative effect on the environment because the pesticides and chemicals used run into the rivers and the air, as well as poison the land, such that it cannot be used to its maximum capacity.

Extensive farming does not make use of chemicals and pesticides and therefore, maintains the correct pH balance of the soil. Thus, it does not lead to the negative effect on the environment either.

Intensive farming and extensive farming have their own set of advantages and disadvantages, as we have seen. Farmers will choose the kind of method to use depending on varied factors like the choice of crop, the capital and more. Here’s hoping that you now know what these forms of farming are and how they differ from each other. 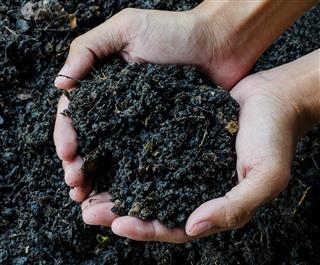 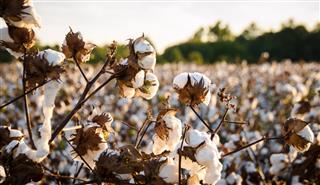 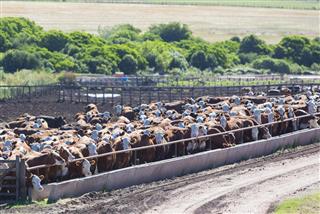