Do You Know the Different Types of Intensive Farming?

Intensive farming involves production of high yield crops in a small area with use of lot of fertilizers and pesticides. There are different types of modern intensive farming types that is covered in the following article.

Home / Uncategorized / Do You Know the Different Types of Intensive Farming? 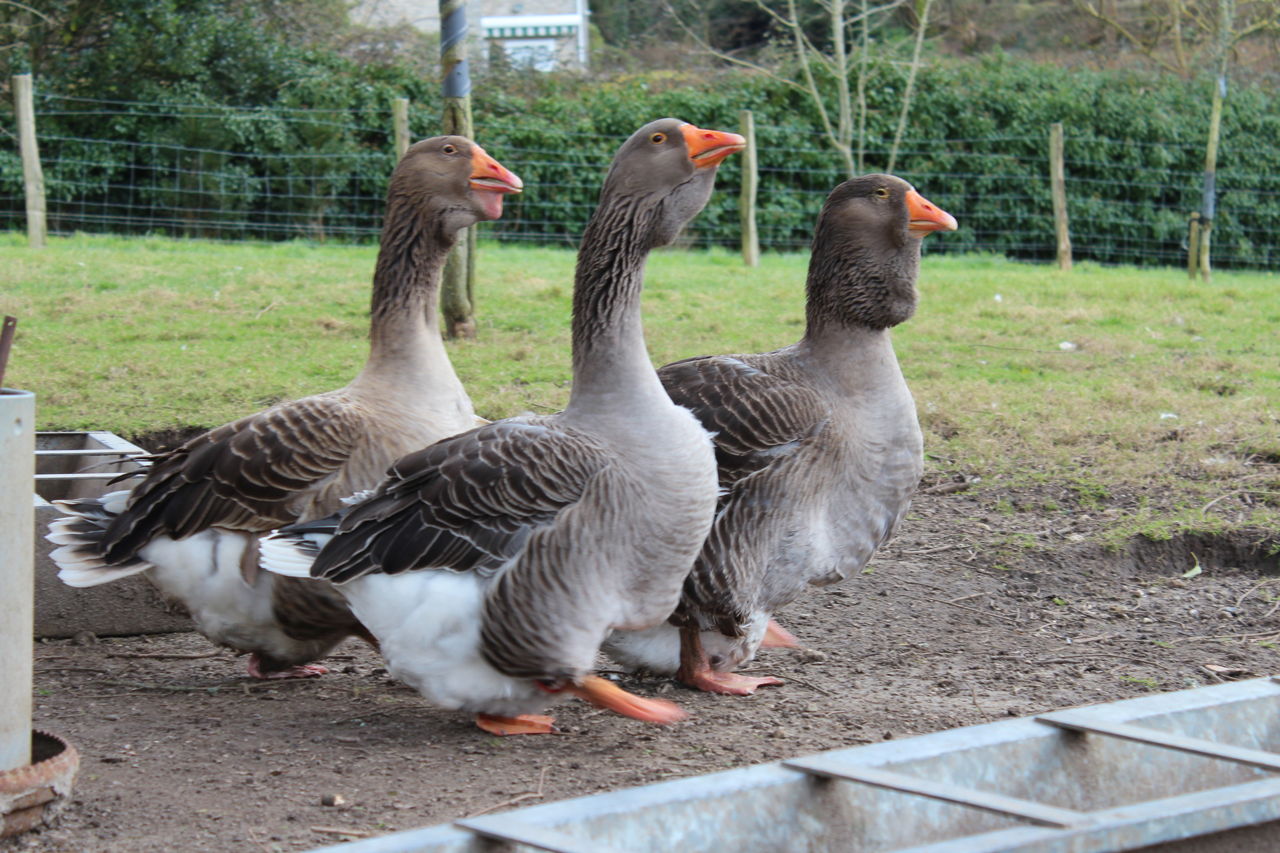 Intensive farming involves production of high yield crops in a small area with use of lot of fertilizers and pesticides. There are different types of modern intensive farming types that is covered in the following article. 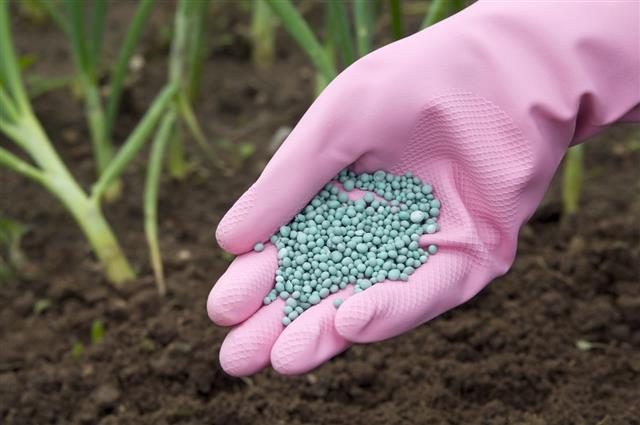 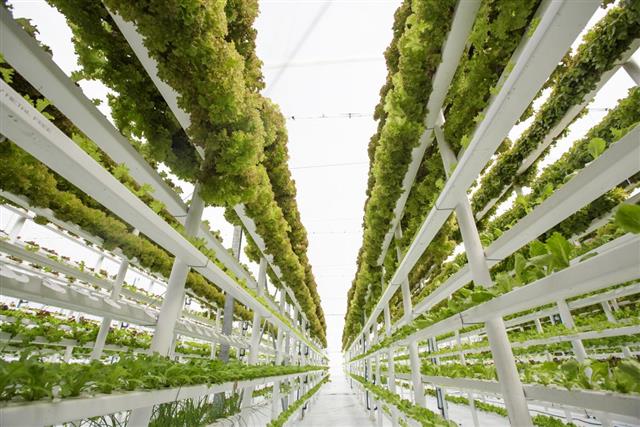 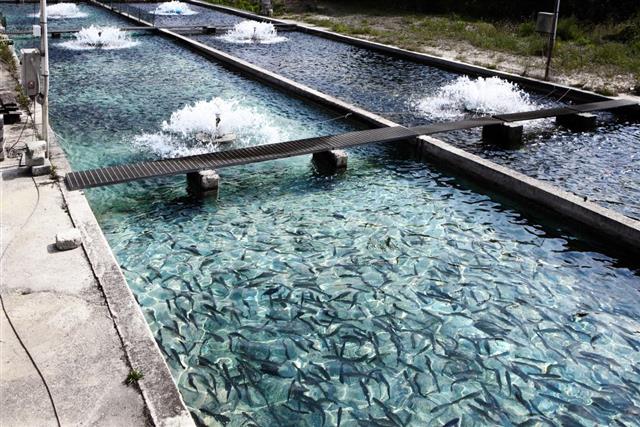 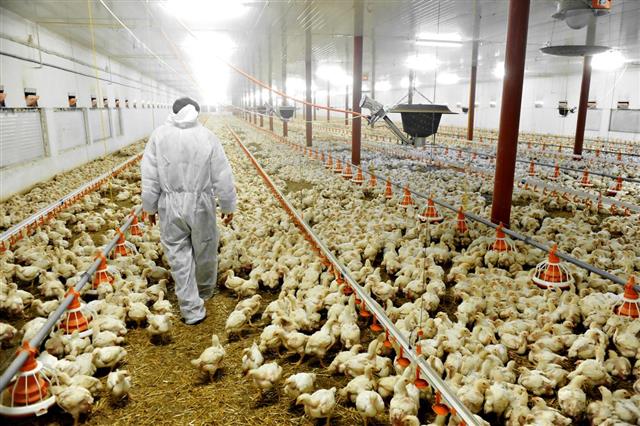 Intensive farming causes use of pesticides and chemical fertilizers that could lead to pollution and poisoning. It also leads to soil erosion and contamination of nearby water bodies by the chemical fertilizers. Animals are grown in small spaces and breeders indulge in unsafe breeding practices, and many more. However, we shall not concentrate on the pros and cons in thus BusinessZeal article, but the intensive farming types. Let us move over to the following paragraphs that will introduce us to the various types of intensive farming techniques.

Factory farming involves intensive farming of livestock in confinement. The farm actually functions as a factory for raising animals for meat, milk as well as eggs for commercial use. However, the animals are forever kept in closed confined areas like cages and crates. They are not allowed to carry on with their natural behavior like foraging or exploratory nature. Their life span is reduced considerably due to the poor living conditions in which these animals are kept.

Cultivation of fish, shellfish, algae, seaweed, etc. under controlled conditions is called aquaculture or aquafarming. This type of intensive farming may also involve use of tanks or systems that help in boosting the production of the aquatic yields. However, over farming is causing extensive damage to the ecosystem as there is increase in completion between the farm animals and the wild animals.

The practice of farming that the study of relation between organisms and their environment. This is a biointensive agriculture that causes increase in yield per unit area, yield per energy input, yield per water input, etc. It involves use of intercropping as well as vertical farming.

Managed intensive rotational grazing (MIRG) involves use of ruminant and non-ruminant herds to graze and forage on a portion of pasture, farm or paddock. This helps the vegetation on the field to renew its energy reserves, deepen the root system as well as help in long-term increase of biomass production. The animals in turn obtain the natural nutritional requirements from grazing, eliminating the need for supplemental feed sources.

From the above information related to intensive farming types, you can understand that it helps produce high yields than one would do so normally. Animals are kept in smaller spaces, thus reducing the requirement for more energy, food as well as space. This helps the farmer cut down on his cost of production and increase his profit. Also, animals are allowed to move less and their activity level decreases considerably. This helps them build up extra meat and fat, thus increasing higher yield of meat and meat products. Similarly, crops are grown in smaller lands. Mechanical help increases the rate of production as well as crop yield. Thus, profit margin increases for the farmer.

However, intensive farming causes considerable chances in the biology of the land mass as well as water bodies. Use of pesticides tends to kill other useful plants and beneficial insects. These chemical fertilizers and pesticides pollute the soil as well as water sources, causing harmful effects on animals, plants as well as humans. As the chemical fertilizers and pesticides are non-biodegradable, they tend to accumulate in the soil, rendering it as infertile after a few years. Even if intensive farming helps save on costs, it requires use of intensive labor. Thus, one has to pay for a large workforce that cuts down the profit margin considerably.

Even though the modern intensive farming types help increase the production of crops and animals, they lead to considerable effects on the natural environment. The only advantage for intensive farming is that the cost of green vegetables as well as milk and meat products reduces considerably, helping people who cannot afford costly food products. 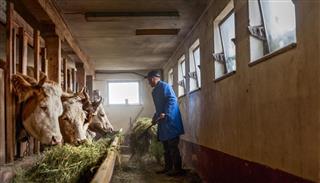 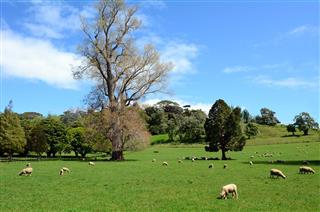