5 Examples of The Law of Diminishing Returns

Home / Uncategorized / 5 Examples of The Law of Diminishing Returns 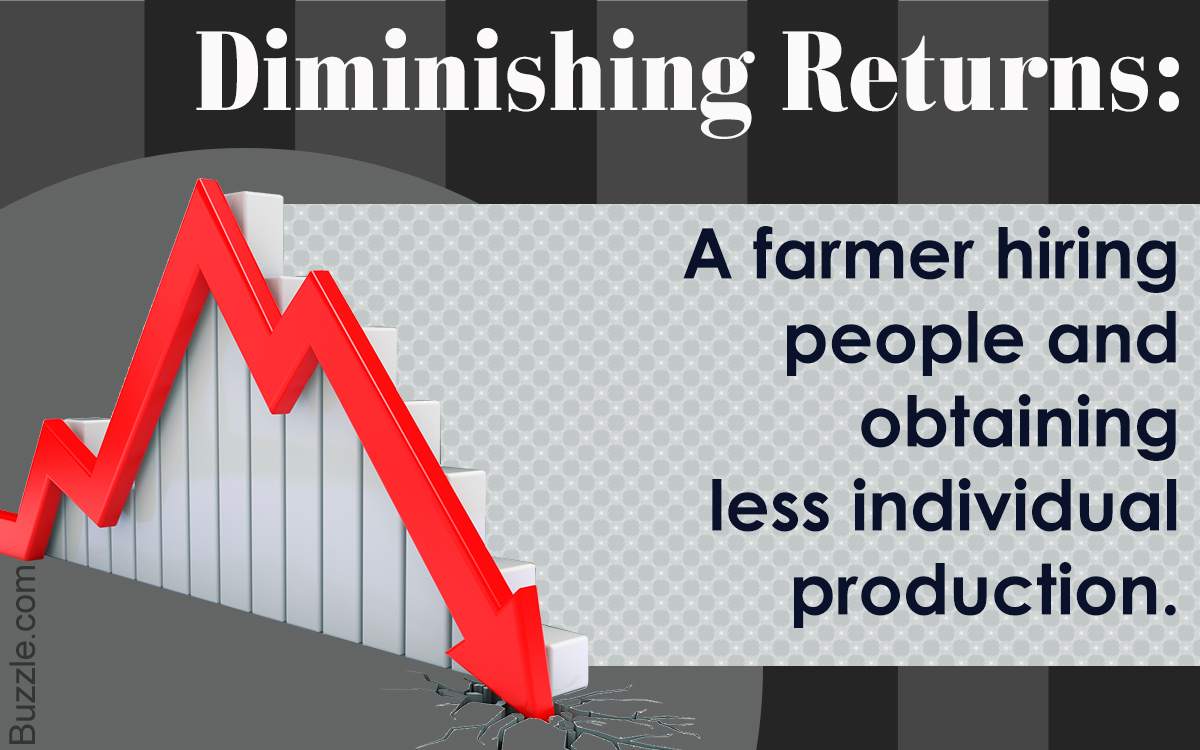 “Morality, like other inputs into the social process, follows the law of diminishing returns – meaning ultimately, negative returns. People can be too moral.”
― Thomas Sowell, American writer and economist

Also called the law of diminishing marginal returns, the principle states that a decrease in the output range can be observed if a single input is increased over time. The word ‘diminishing’ suggests a reduction, and this reduction takes place due to the manner in which goods are produced. This concept is vital in economics as well as other fields of business and finance, to predict a range of outputs and their causal factors. It primarily holds true in all kinds of production, of course, but may change if the production method varies.

The main negative effect of this law is the fact that the output for an individual laborer falls, and this affects the whole process. The technique can be clearly understood through a few law of diminishing returns examples given below.

Many economists have different views regarding the law of diminishing returns. The principle is important though, because it forms the basis of the assumption that the marginal cost of an organization (in the short run) will increase as the number of output units increase. Also, this law is said to be parallel to the law of demand and supply, which predicts that the number of units that an organization wishes to sell is directly proportional to the increasing cost price of the product. All in all, it is essential for economists and aspiring entrepreneurs to know all about this law and its related examples in various industries, in order to get familiar with other economic theories. 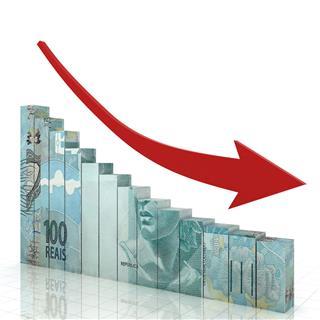 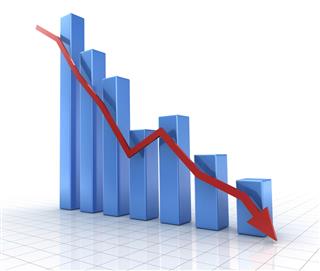 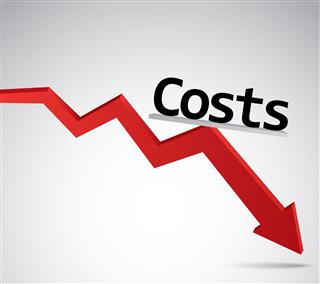