Difference Between Mergers and Acquisitions

Merger or acquisition of a company is a process in which both the companies either collaborate or they operate as a single firm. These terms are commonly taken as synonyms. However, they have major differences. 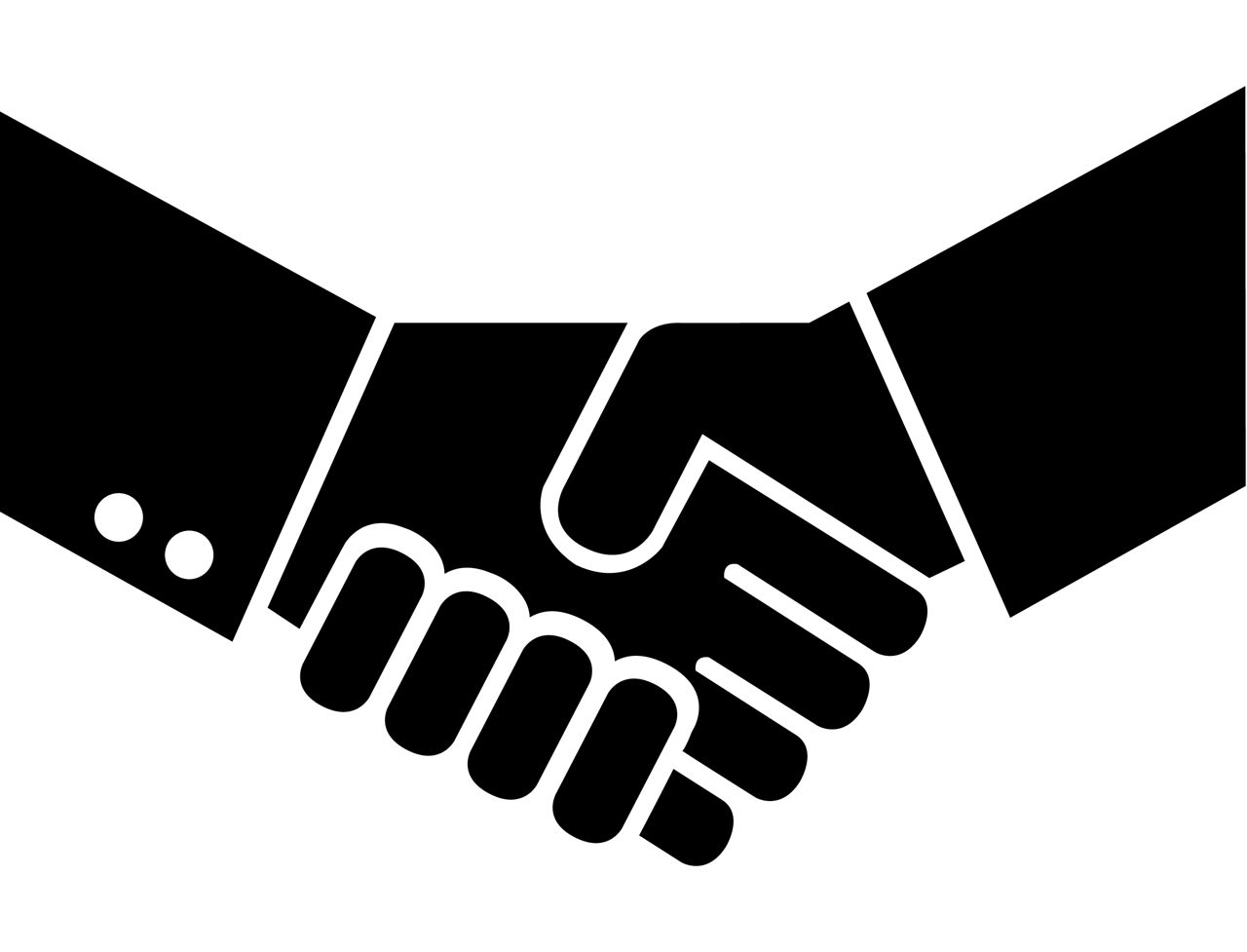 Merger or acquisition of a company is a process in which both the companies either collaborate or they operate as a single firm. These terms are commonly taken as synonyms. However, they have major differences.

The terms ‘mergers’ and ‘acquisitions’ (M&A) have been used as synonyms, but there are major differences between them. They are not completely different and have overlapping features. When two companies come together or collaborate, they either merge or one gets overtaken or is acquired by the other company.

Now that we have understood the basic difference between a merger and an acquisition, let us look at the other points of difference.

In the Eyes of Law

When a company acquires another company then, as per the law, the latter will cease to exist. Whereas, in the case of a merger both the companies dissolve and form another new firm. In the eyes of the law the two companies cease to exist and is replaced by the new company.

When a company is acquired, the stock from the acquiring party is transferred in the name of the acquirer. In cases where two companies are merged the stocks of both the firms are surrendered and fresh stocks are then issued.

In case of an acquisition, a big company takeovers a small company, and becomes the single owner of both the firms. In case of a merger, normally two companies of the same size and structure come together and merge. This is called ‘the merger of the equals’. This is very rarely practiced as the profitability is low in such a case.

When two companies merge, it is on the basis of mutual agreement and consent. However, in case of an acquisition, the takeover act could be either friendly or hostile. Also sometimes, an acquisition is forcefully showcased as a merger to the world, so that a negative impression is not attached with it.

Types of Acquisitions and Mergers

There are different types of mergers and acquisitions, depending on how they have been financed, overtaken or merged.

Benefits of Mergers and Acquisitions

Merging of two companies or acquiring a company is done only because, both the parties benefit from it. Let’s look at the benefits it can generate.

Economies of Scale: When two companies merge or when a company gets acquired by another company, then the market that both the companies cater to, become one and their market share as well as their market access increases.

Increased Revenue: Because of economies of scale, the production, sales, expenditure and revenue increase. Which implies that higher profits are derived.

Increased Market Share: When two companies unify, their shares and stock together increases their market share by almost a half. All the investors are now under the same brand.

Diversification: A merger or an acquisition can diversify risk-faced companies, the products they deal with, and they also get access to diverse markets.

Skill and Technology Transfer: When two companies come together, there is a transfer of skills and the technology used. When a company acquires another company, it unifies the systems and the processes in both the firms.

Market Expansion: When companies come together, they cater to a larger market and different markets. This can increase their sales and in turn increase returns.

Tax Benefits: Merger and acquisitions can also bring in tax benefits. When a firm acquires or merges with another company, it has an option of making the collaboration a taxable or a non-taxable process, depending on what is more profitable for him.

Understanding the differences between a merger and an acquisition can help investors and financial planners in making right financial decisions.