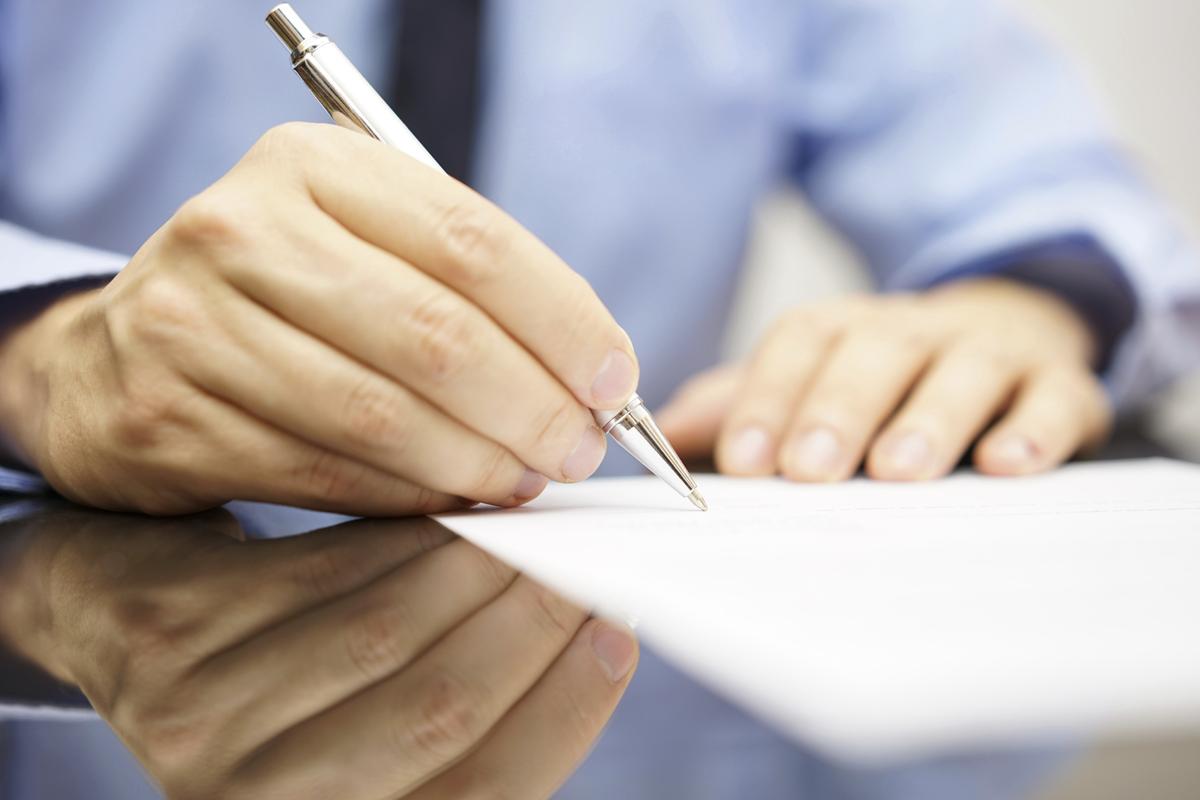 Termination of a contract tends to harm the reputation and goodwill of a company in the business world. The best way to avoid such a problem is creating a perfect draft for the contract itself.