With a net worth estimated as $11 billion, George Soros is the 29th richest person in the world, according to the Forbes List. Read ahead to know more about him... 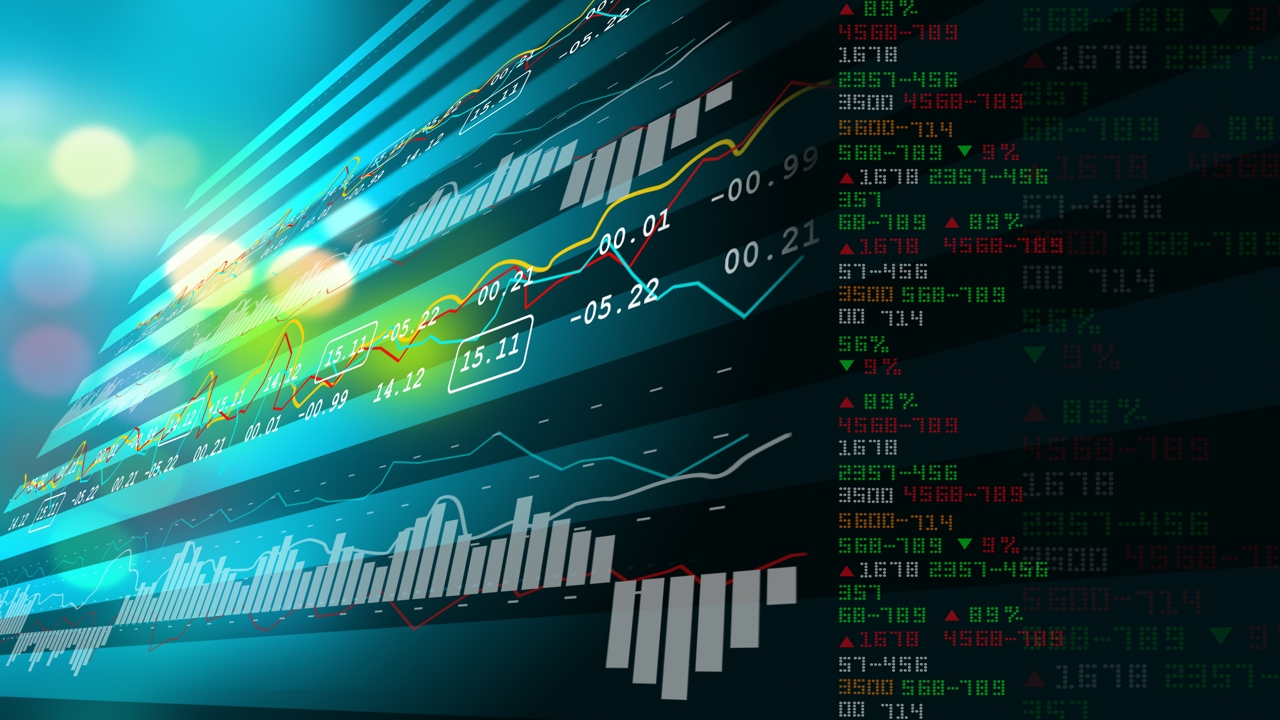 With a net worth estimated as $11 billion, George Soros is the 29th richest person in the world, according to the Forbes List. Read ahead to know more about him…

“Markets are designed to allow individuals to look after their private needs and to pursue profit. It’s really a great invention and I wouldn’t under-estimate the value of that, but they’re not designed to take care of social needs.”

These were the famous words of George Soros, who has made his mark as an enormously successful speculator. In 1992, Soros earned himself a profit of whopping $1 billion and the title, the man who broke the Bank of England, betting against the Bank of England with $10 billion worth of pounds.

As a global financier and philanthropist, George Soros is popularly known for his unmatchable skills related to the field finance and currency speculation. He is the chairman of ‘Soros Fund Management’ and the ‘Open Society Institute’, a stock investor, American currency speculator and political activist. He is a former member of the Board of Directors of the Council on Foreign Relations.

George Soros was born on August 12, 1930, in Budapest, Hungary. He was thirteen, when Hitler’s Wehrmacht seized Hungary and began deporting the country’s Jews to extermination camps. Soros survived the Nazi invasion of Hungary from March 1944 to 1945, and in 1947, he emigrated to England and supported himself by working as a railroad porter and a restaurant waiter. Soros graduated from the prestigious London School of Economics, in 1952, and obtained an entry-level position with an investment bank namely Singer and Friedlander.

While studying in London, Soros became acquainted with the work of a philosopher, Karl Popper, which had a great influence on Soros’ intellectual development. In 1956, he moved to United States, and started working as a financial analyst. In 1969, he founded his first offshore hedge fund, which grew immensely through speculation. In 1970, he co-founded the famous Quantum Fund with the help of Jim Rogers. The firm made a spectacular achievement by giving more than a 4000% return within the next ten years.

Since the 1970s, George Soros has shown active involvement in philanthropy and social work. One of his most notable humanitarian works is, the generous donations he made in order to eradicate extreme poverty from Africa. The philanthropic works by him are done through an entity called Open Society Institute (OSI), which was created by him in 1993. OSI is a private operating and grant making foundation which aims to promote human rights and social reforms. Speaking about his humanitarian works, Soros once said, “I’m not doing my philanthropic work, out of any kind of guilt, or any need to create good public relations. I’m doing it because I can afford to do it, and I believe in it.”

In recent years, Soros has been a vocal critic of America’s military endeavors and foreign policies. In August 2006, he wrote an article titled A Self-Defeating War, in the Wall Street Journal. The article was in context of the American foreign policies which were applied on several fronts like Iraq, Gaza, Lebanon, Afghanistan and Somalia, and killing of thousands of innocent civilians.